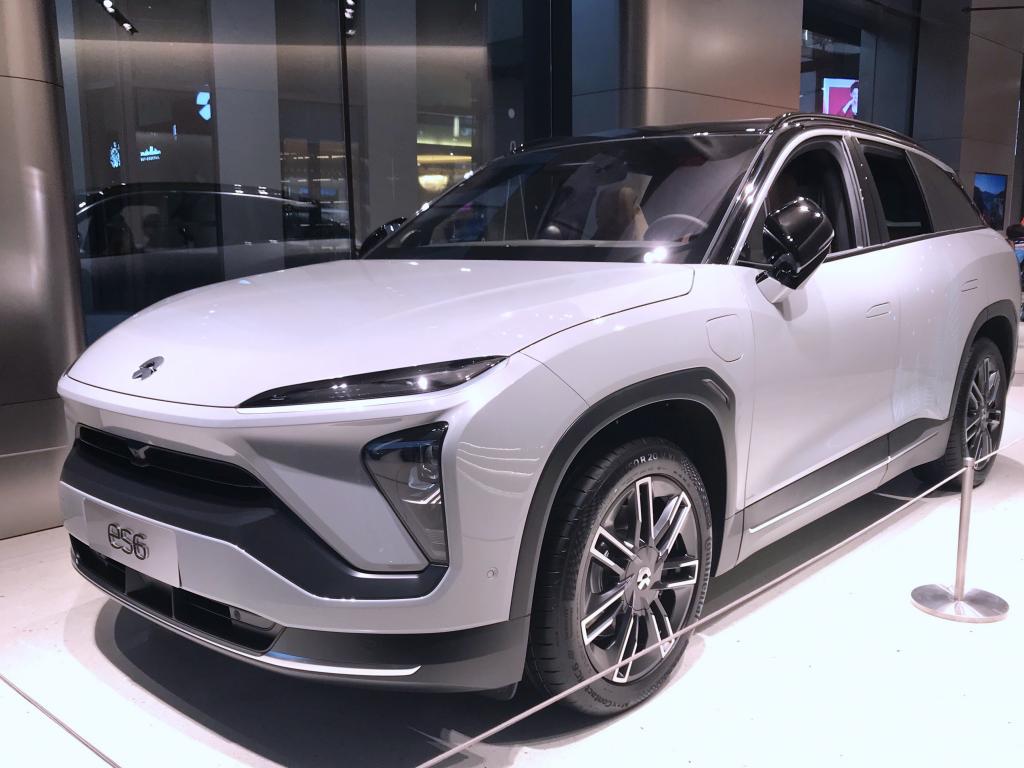 NIO (NYSE:NIO), the Chinese manufacturer of luxury electric vehicles, has been a perennial subject of interest among the wider financial world on the back of the stock’s 1,000 percent-plus year-to-date gains. Today, the company has come under a fresh spotlight as it prepares to reveal its earnings for the third quarter of 2020.

For the three months that ended on the 30th of September, NIO earned $666.6 million in revenue, exceeding consensus expectations by 6 percent and corresponding to annual growth of over 159 percent. As a refresher, the company had earned a revenue of $526.4 million during the last quarter.

On a more granular level, NIO earned $628.4 million in revenue through vehicle sales. For additional context, the company’s quarterly deliveries for 2020 are detailed below.

Bear in mind that NIO has been swiftly ramping up its production capacity. As an illustration, the company delivered over 5,000 EVs for the first time in October 2020, consisting of 2,695 units of the ES6 model, 1,477 units of the ES8 model, and 883 units of the EC6 model. Moreover, according to the indication by NIO’s CEO Li Bin, the EV manufacturer would leverage its ongoing partnership with JAC Motors to increase annual production capacity to 150,000 units in 2021, eventually reaching 300,000 units by the end of 2021 and into 2022.

NIO earned -$139.3 million in operating income during the quarter. The company also possessed $3.3 billion in cash and cash equivalents.

Finally, NIO earned -$0.12 in non-GAAP EPS, exceeding consensus expectations by $0.05. The whisper non-GAAP EPS estimate for the quarter was -$0.12.

Investors have reacted positively to NIO’s Q3 2020 earnings release, with the stock posting a gain of over 1 percent in the after-hours trading.

We noted in one of our previous posts that a number of factors continue to act as a tailwind for NIO shares, having spurred the stock recently to overtake Ford’s (NYSE:F) market capitalization, resulting in NIO becoming the sixth largest automaker in the world by market cap. As an illustration of these positive factors, on the 30th of October, LI Bin revealed that the company was working on a 150-kWh battery, extending the current range of the ES6 from 430km to over 900km. Then, on the 1st of November, the company announced its ambitious overseas expansion plans – dubbed the Marco Polo Project. The endeavor will see NIO establish its presence in key geographical segments. Most analysts expect Europe to be one of the first target destinations for the company.