NIO (NYSE: NIO) Shares in the Spotlight as the CEO Indicates Plans To Increase the Annual Production Capacity To 300,000 EVs 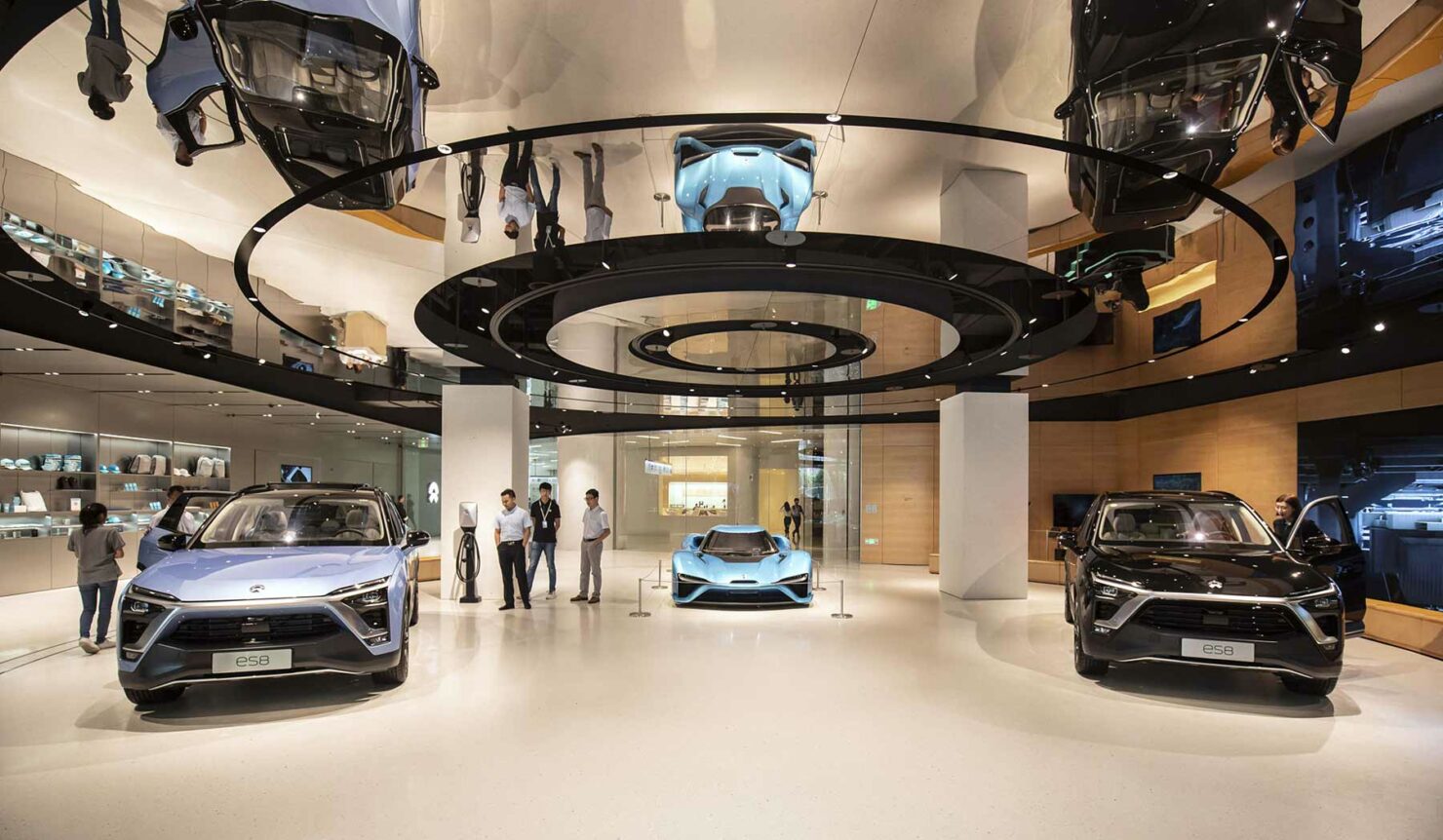 NIO (NYSE:NIO), one of the most prominent EV players in China, is currently in the limelight as its CEO has revealed ambitious plans to ramp up production capacity to 300,000 units per annum.

During an interview with a Chinese TV channel, NIO’s CEO Li Bin revealed that the company is leveraging its ongoing partnership with JAC Motors to increase the EV production capacity to 150,000 units in 2021. Crucially, however, the CEO also indicated that the company is planning to double this annual target run rate to 300,000 units, corresponding to a monthly production capacity of 25,000 units! While it is not yet clear when this enhanced production capacity will come online, the fact that NIO’s CEO has publicly committed to the ramp-up indicates a quantum of finality vis-à-vis this ambitious target. The company’s next earnings call should provide further clarity in this regard.

Then will double production capacity to 300K annually.

Of course, as we have noted in our previous post, NIO seems to be on a tear ever since Tesla (NASDAQ:TSLA) concluded its much-anticipated Battery Day event. For instance, during the Beijing International Automotive Exhibition 2020 held in late September, NIO unveiled the OS version 2.7.0 of its Navigate on Pilot (NOP) feature. This is an Advanced Driver-Assistance System (ADAS) that provides route optimization service along with lane change recommendations by leveraging 23 sensor devices and high-precision mapping to provide location accuracy of up to 20cm.

Moreover, at the event held within the purview of the exhibition, NIO also announced a new "Destination Rapid Charging Service” – dubbed the Power Up Plan.

#NIO launched Power Up plan to install 20kW Power Home Plus at 30,000+ destinations in China with 100 million RMB investment for local business partners.

This rapid charging facility will be offered under the ambit of NIO’s Battery as a Service (BaaS) offering which allows users to rent their EV’s entry-level 70KWh battery pack by paying only RMB980 ($141) per month as the BaaS subscription fee. This subscription option slashes RMB70,000 ($10,116) off the purchase of ES8, ES6, and EC6 models, thereby, making these EVs more affordable.

Of course, NIO already offers a variety of charging solutions to its customers. These include a dedicated home charging solution, called the Power Home, as well as a battery swapping service, dubbed Power Swap. Additionally, NIO also offers a mobile charging solution, called Power Mobile, whereby an EV may be charged through a fleet of charging trucks. Moreover, the Power Express is a 24-hour facility available on-demand to NIO customers whereby EVs are picked up, charged, and then dropped off at a pre-chosen spot. Finally, NIO customers can also access China’s network of 214,000 charging stations.

NIO is also one of 20 Chinese companies and organizations that have now signed a declaration on building an Eco-circle for the "Body-to-Battery Separation" Model applicable to New Energy Vehicles (NEVs). As a refresher, the battery swap model envisions centralized and shared battery charging, storage, and dissemination services, creating cost-cutting benefits for EV players in China.

Finally, in early October, NIO revealed record-shattering delivery numbers for the month of September, marking an increase of 133.2 percent relative to the comparable month last year.