NIO (NYSE: NIO) Delivers Over 5000 EVs for the First Time Ever as October 2020 Deliveries Record a Whopping 100 Percent Annual Increase 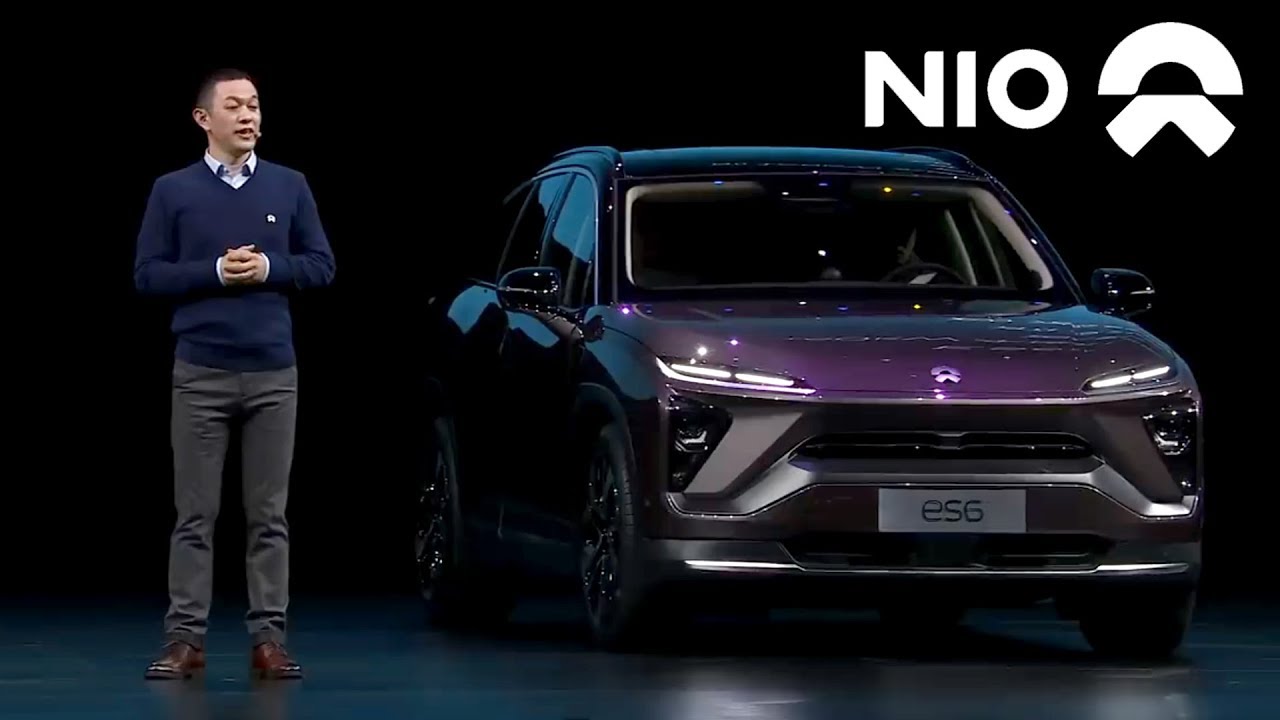 NIO (NYSE:NIO) shares have been cresting an epic bullish wave following a string of endorsements from Wall Street behemoths. Today, the Chinese EV company has provided a fresh impetus to the bulls as it revealed record-breaking deliveries for the month of October 2020.

According to the press statement released moments ago, NIO delivered 5,055 EVs in October, including 2,695 units of the ES6 model, 1,477 units of the ES8 model, and 883 units of the EC6 model. This cumulative October 2020 delivery number marks an increase of 100.1 percent relative to the comparable month last year. Year to date, the company has delivered 31,430 vehicles.

The chart below illustrates NIO’s quarterly deliveries so far this year:

Moreover, the following chart gives a more granular view, segmented by NIO’s deliveries of each model:

Note: The deliveries of the EC6 SUV only began in September 2020.

Of course, NIO had already revealed via a tweet on the 29th of October that its monthly production exceeded 5000 units for the first time ever:

On October 29, 2020, the 5,000th mass-produced vehicle of the month rolled off the assembly line from the JAC-NIO Advanced Manufacturing Center in Hefei, marking the first time that NIO’s monthly production exceeded 5,000 units. #BlueSkyComing pic.twitter.com/1Lme6yy7hw

As stated earlier, NIO shares have been benefiting from continuing Wall Street endorsements. For instance, on the 14th of October, JP Morgan (NYSE:JPM) analyst, Nick Lai, set a new June 2021 price target of $40 for NIO shares on the basis of a 3.0x Enterprise Value (EV)-to-Sales estimate for the year 2025. Crucially, JP Morgan had noted that NIO would be able to capture 7 percent of the cumulative EV market and a whopping 30 percent of the premium EV segment by 2025.

Thereafter on the 26th of October, Morgan Stanley (NYSE:MS) called NIO "a strong EV leader in the making" in its most recent investment note, raising the stock price target to $33 from the original peg at $20.5. Morgan Stanley analyst, Tim Hsiao, based this upgrade on better-than-expected Q3 deliveries, margin upside potential, and an “update of our assumptions behind NIO's vehicle and long-term take rate of NOP”.

NIO shares closed at a record high of $31.99 on the 29th of October. Year to date, the stock has generated gains of over 722 percent!