NIO (NYSE: NIO) Shares Tag Another All-Time High as the CEO Hints at a 900-Kilometer Range Battery and the Company Reports Record-Shattering Deliveries for October 2020 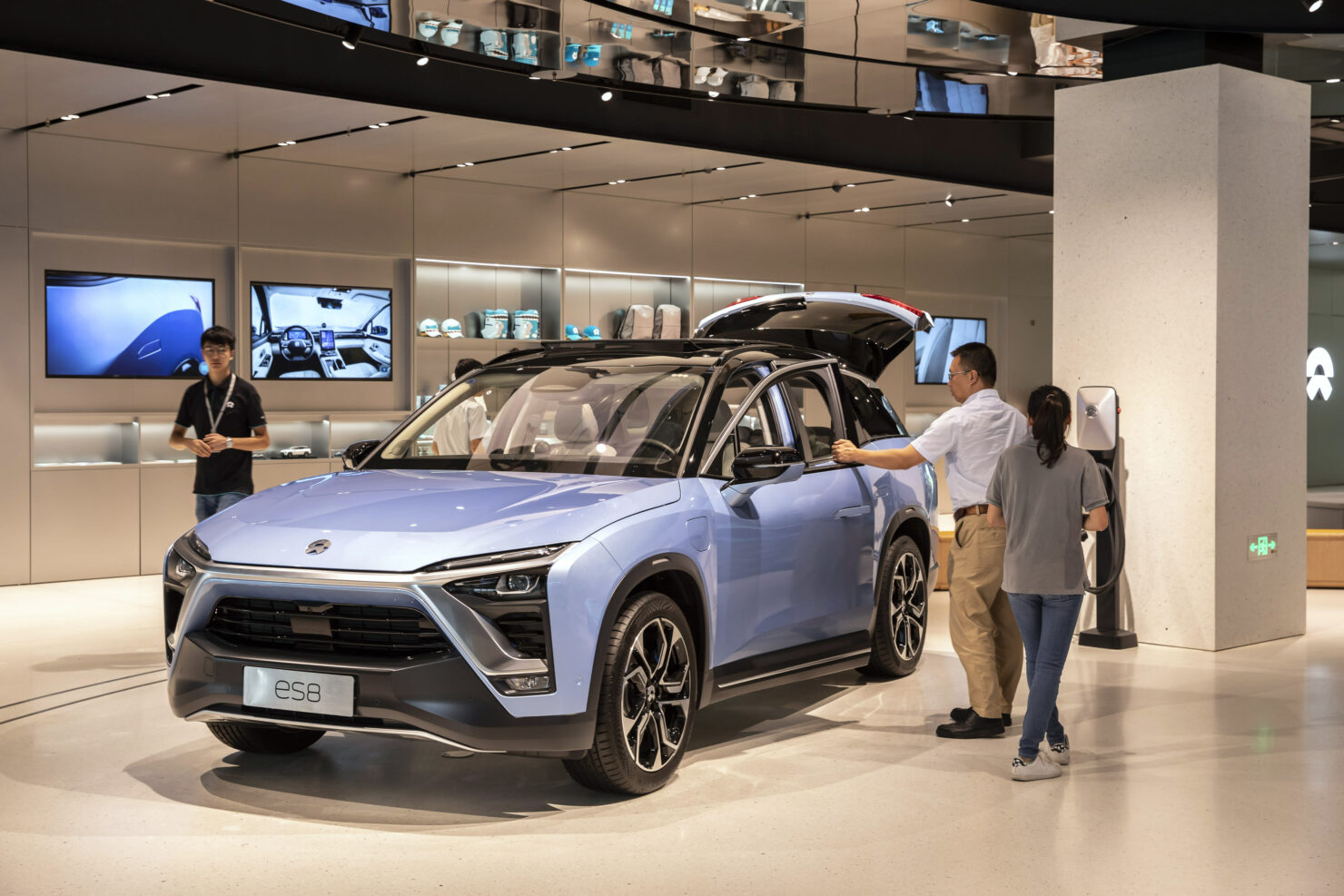 NIO (NYSE:NIO) has, for all intents and purposes, now transformed into a unidirectional stock play as its shares keep traversing an upward trajectory. As an illustration, the stock is up over 10 percent in today’s pre-market trading session, forming a new all-time high in the process. The stock has now registered year-to-date gains of over 700 percent

Last week, NIO experienced a similar surge on the back of a stock price target upgrade by Morgan Stanley (NYSE:MS). To wit, the Wall Street behemoth had called NIO "a strong EV leader in the making" in its most recent investment note, raising the stock price target to $33 from the original peg at $20.50. Morgan Stanley analyst, Tim Hsiao, based this upgrade on better-than-expected Q3 deliveries, margin upside potential, and an “update of our assumptions behind NIO's vehicle and long-term take rate of NOP”.

A host of factors seem to be contributing to today’s surge in the EV manufacturer’s shares. First, on the 30th of October, NIO’s CEO LI Bin revealed that the company was working on a 150-kWh battery, extending the current range of the ES6 from 430km to over 900km. Mr. Bin made these comments while addressing the EP Club – NIO’s top user club. Should this materialize, NIO’s EVs would essentially achieve parity with the combustion engine and hybrid vehicles. Further details are likely to be revealed at the upcoming NIO Day event, scheduled for the 9th of January 2021.

Moreover, as we reported earlier today, NIO revealed record-shattering deliveries for the month of October. As per the company’s press statement, NIO delivered 5,055 EVs last month, including 2,695 units of the ES6 model, 1,477 units of the ES8 model, and 883 units of the EC6 model. This cumulative October 2020 delivery number marks an increase of 100.1 percent relative to the comparable month last year. Year to date, the company has now delivered 31,430 vehicles.