NIO (NYSE: NIO) Overtakes General Motors (NYSE: GM) as the 6th Most Valuable Automaker in the World With a Market Cap of Over $50 Billion 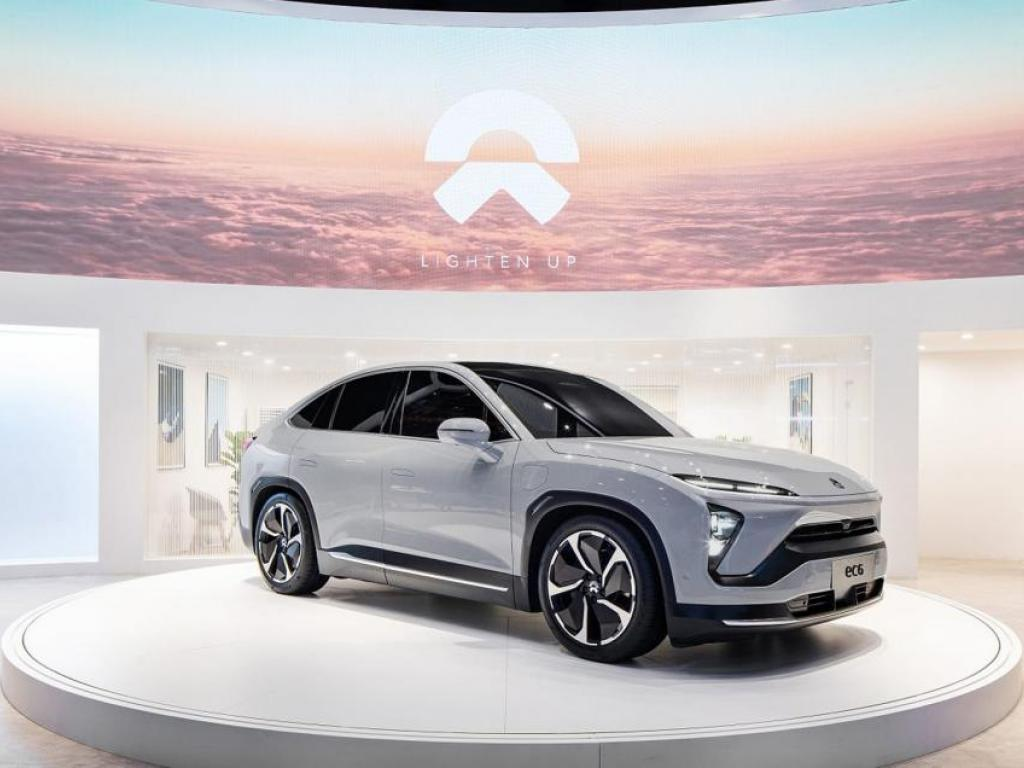 NIO’s shares are currently up over 5 percent, corresponding to a market capitalization of $50.78 billion.

At the same time, General Motors shares are down 0.42 percent right now, translating to a market cap of $50.39 billion. This means the NIO’s market cap exceeds that of General Motors by 0.77 percent currently.

This comes just a few weeks after NIO overtook Ford's (NYSE:F) market capitalization. A number of conducive factors appear to be acting as a tailwind for NIO shares. For instance, just today, Citi (NYSE:C) hiked its stock price target for NIO shares from $33.20 to $46.40. The bank stated in its investment note:

On the 1st of November, the company announced its ambitious overseas expansion plans. Dubbed the Marco Polo Project, the endeavor will see NIO establish its presence in key geographical segments. William Li Bin, the company’s CEO, made the following comments recently:

"We're hoping to be able to start initial trials in countries where EVs are more popular in the second half of next year."

Most analysts expect Europe to be one of the first target destinations for NIO. After all, the EU represents a rapidly expanding EV market that enjoys a developed infrastructure and considerable policy incentives when it comes to the transition to all-electric transportation. As an illustration, the number of EVs – including plug-in hybrids – registered in Europe crossed the 500,000 mark between January and July of 2020. In the same timeframe, 486,000 EVs were registered in China.

Moreover, on the 30th of October, LI Bin revealed that the company was working on a 150-kWh battery that would effectively extend the current range of the ES6 from 430km to over 900km. Mr. Bin made these comments while addressing the EP Club – NIO’s top user club. Should this materialize, NIO’s EVs would essentially achieve parity with the combustion engine and hybrid vehicles. Further details are likely to be revealed at the upcoming NIO Day event, scheduled for the 9th of January 2021.