NIO (NYSE: NIO) May Come Under a Tremendous Strain If Tesla Succeeds in Retailing a $25,000 EV 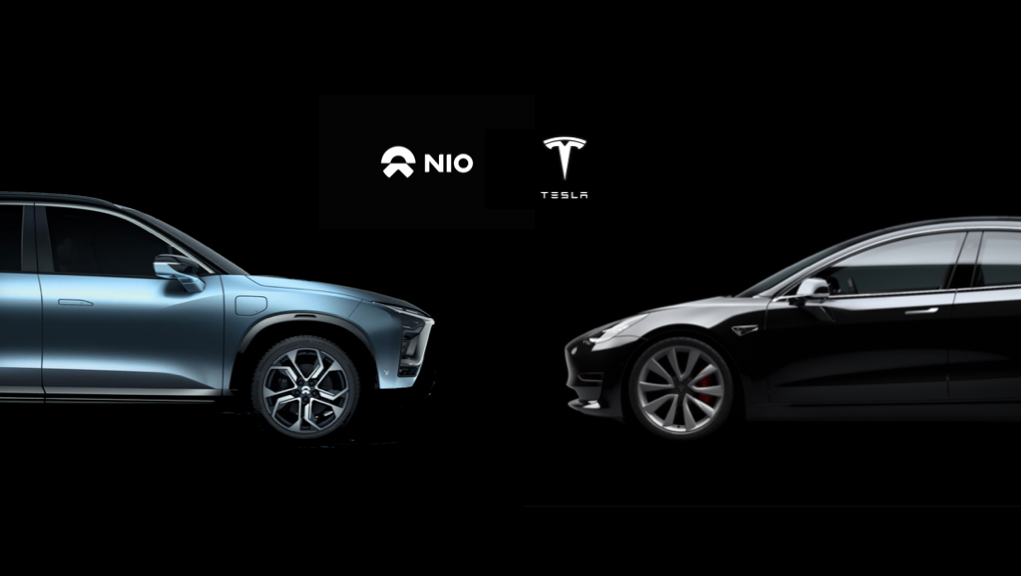 NIO (NYSE:NIO), one of the most prominent EV players in China, has come under a fresh spotlight as Tesla (NASDAQ:TSLA) races toward a paradigm shift in the industry, heralding an unprecedented level of affordability for its EVs.

As a refresher, Tesla announced yesterday at its much-anticipated Battery Day event that it intends to retail a $25,000 EV in around three years, posing grave ramifications for NIO and other industry players. Tesla would achieve this by revamping and upscaling battery cell production as well as optimizing its assembly line. Specifically, Tesla intends to utilize “tabless” battery cells – dubbed 4680 for their dimension of 46mm by 80mm – with electron conduction pathways etched through lasers in order to reduce production cost and improve recharging duration. Additionally, Tesla is looking to replace graphite with silicon in its battery anode due to the latter’s ability to hold a greater proportion of lithium ions that then migrate toward the cathode, improving overall efficiency. In order to combat the associated expansion of silicon when charged, Tesla intends to stabilize the silicon surface with an "elastic ion-conducting polymer coating". As far as the battery cathode is concerned, the EV giant intends to reduce cost by removing metal sulfate from the manufacturing process. When coupled with other production and assembly line changes, these modifications will allow Tesla to substantially cut its cost as well as enhance the range of its EVs.

As is evident from the primer above, should Tesla succeed in this gambit, it would become an almost unbeatable force in the industry. Bear in mind that the Tesla Model 3 is already the most popular EV in China, clocking in sales of 11,811 units in August, as per the data collated by China Passenger Car Association (CPCA). In the first 8 months of the year, Tesla has sold 68,579 units in China. For comparison, NIO has delivered 21,667 units in the same timeframe. Of course, it should be noted that NIO’s offerings do not directly compete with the Tesla Model 3 as the Chinese EV manufacturer is presently targeting the premium segment. Nonetheless, a $25,000 EV is a paradigm shift that is sure to reverberate across the offering matrix of Tesla’s competitors. Moreover, Tesla also has another ace up its sleeves – its unmatched autonomous driving capabilities. Consequently, when Tesla is able to combine its autonomous driving system with an EV that retails at such a hefty discount to the other competing offerings, it will become a no-brainer choice, thereby, seriously hurting its competition.

Nonetheless, NIO is not exactly waiting gullibly for a complete takeover by Tesla. As an illustration, while announcing its deliveries for the month of August, NIO had guided to a record delivery number for September as its production capacity is expected to touch the 5,000 mark for the first time ever. Moreover, the company stands to benefit from the growing ubiquity of the battery swap model in China. For instance, 20 Chinese companies and organizations have now signed a declaration on building an Eco-circle for the "Body-to-Battery Separation" Model applicable to New Energy Vehicles (NEVs). As a refresher, the battery swap model envisions centralized and shared battery charging, storage, and dissemination services, creating cost-cutting benefits for EV players in China. Bear in mind that this model is uniquely suited for China where the fast charging infrastructure is still chronically under-developed. Additionally, NIO officially launched its Battery as a Service (BaaS) subscription model at a dedicated event in Shanghai on the 20th of August. The service allows users to save RMB70,000 ($10,116) on the purchase of ES8, ES6, and EC6 models if they choose to rent their EV’s entry-level 70KWh battery pack, paying only RMB980 ($141) per month as a subscription fee for the BaaS facility.

It should be noted that most of these developments, announced by NIO recently, are iterative in nature while Tesla is embarking on a revolutionary revamp, thereby, tipping the balance in its favor. Nonetheless, the biggest risk currently is Tesla’s checkered record of delivering on its promises. For example, who can forget that we still do not have a $35,000 version of the Model 3?

Regardless of the risks involved, Tesla has fired a major volley across the bow of the entire industry. Let’s see how NIO and other major EV players respond.