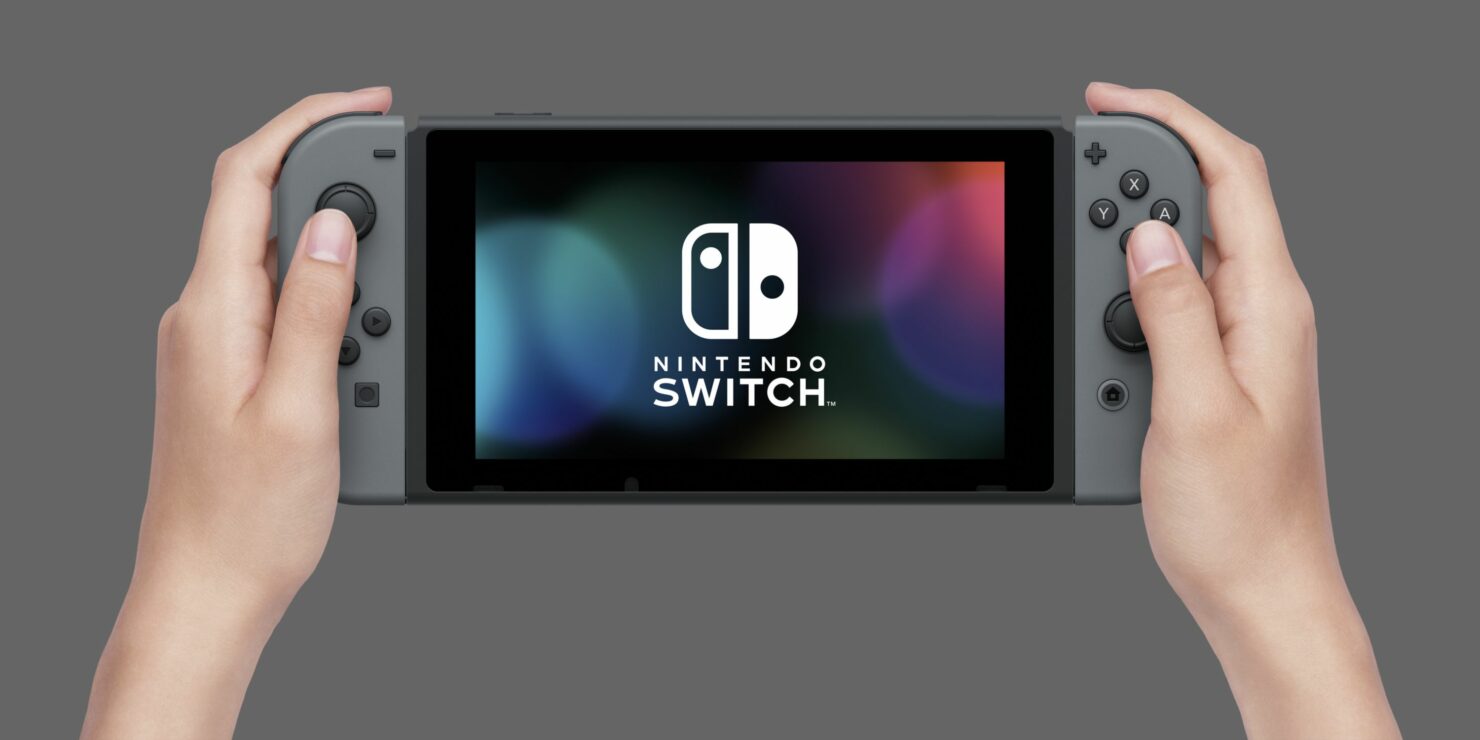 Nintendo has released Nintendo Switch update 2.2.0 which once again improves the stability of the platform.

Just like the Switch 2.1.0 firmware update, the new Switch software aims to improve the system’s stability for a better user experience. Like most of Nintendo’s recent software and game updates, details of its exact contents are unknown.

You can check out the official release notes below:

Performing the System Update:
In most situations, the Nintendo Switch will automatically download the most recent system update while it is connected online. You can verify your current menu version and manually start the update if necessary.

Nintendo released the Switch last month and the new hybrid platform has been selling incredibly well – even beating initial Wii sales. To date, the Switch is Nintendo’s fastest-selling platform ever released and recent reports claim that Nintendo will likely release a Switch Mini in the near future.