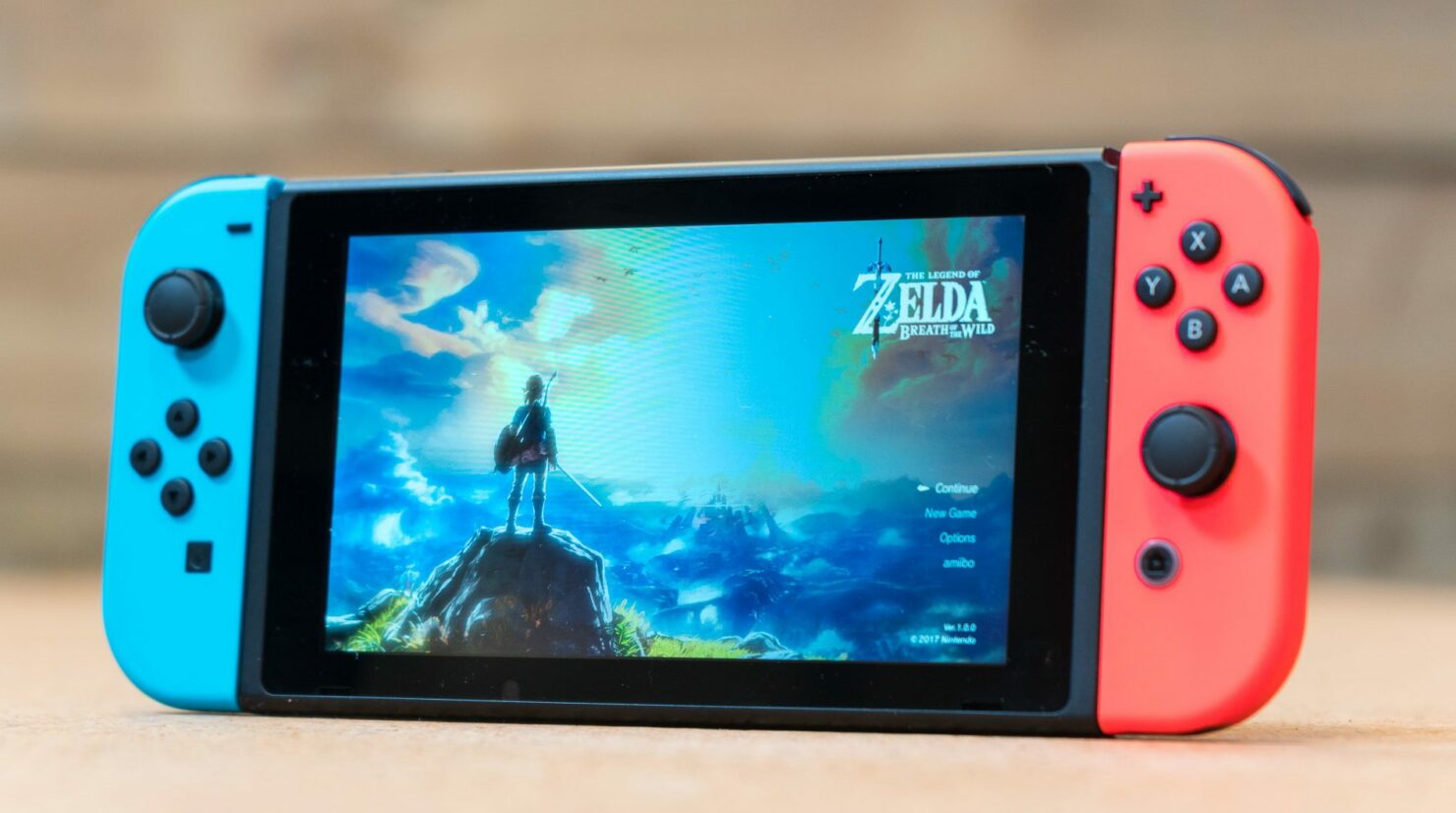 Nintendo is said to be releasing a smaller version of the Nintendo Switch, presumably named Switch Mini, in its next fiscal year.

That’s what media company Bloomberg reports based on a recent prediction from Citigroup Inc. analysts. Nintendo’s new platform is selling like hot-cakes and based on recent NPD figures, the Switch is Nintendo’s fastest-selling console to date. However, due to its hybrid platform, the Switch is said to be too big and heavy for smaller children, and this could result in Nintendo releasing a smaller version of the platform in the future.

“Although the Nintendo Switch can be used as a handheld device, we think smaller children could struggle to use it comfortably in that format due to its size and weight,” Citigroup Inc. analysts Minami Munakata, Kota Ezawa and Alicia Yap. wrote in a recent report. “Accordingly, we think Nintendo will launch a lighter, dedicated handheld version of the Switch, possibly to be called the Switch Mini.”

Although pricing for the rumored Switch Mini wasn't shared, the Citigroup analysts did predict that it could sell 6.7 million units in the twelve months through March 2019 – the ending of Nintendo’s FY2018. Standard Nintendo Switch sales are expected to have reached 25.7 million units by then.

Citigroup is an American financial services cooperation and one of the largest banks in the United States, currently ranking third in assets.

Nintendo released the Nintendo Switch back in March of this year, and the platform has been selling out at retailers instantly. Retailer GameStop has stated that the Switch could possibly "eclipse" the Nintendo Wii U saleswise.

The Switch is available globally right now alongside 1-2-Switch and The Legend of Zelda: Breath of the Wild. A review of the latter can be read right here. In addition, our very own Nintendo Switch review can be found here.