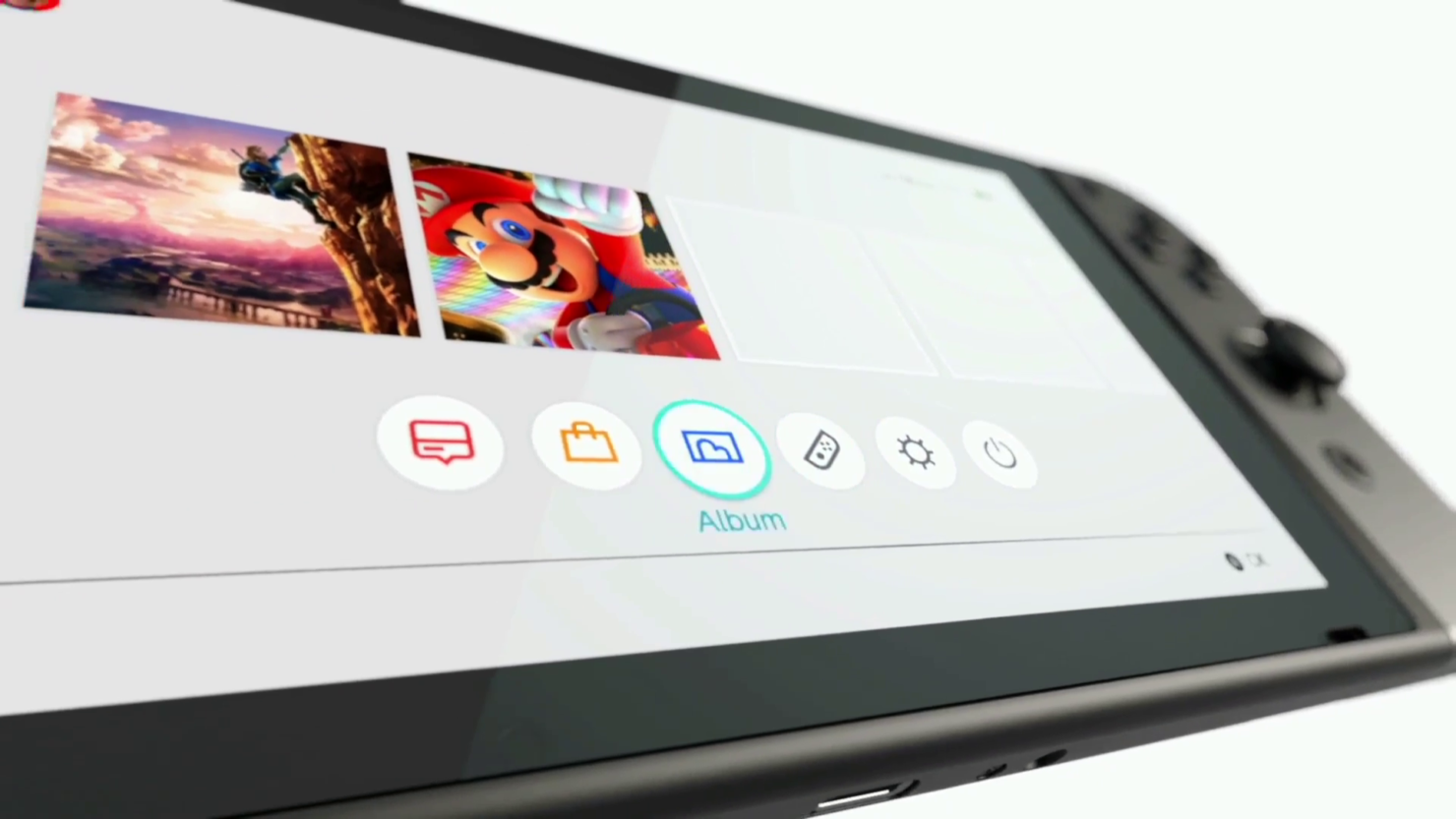 Just like many firmware updates for Sony’s PS4, the Switch 2.1.0 update merely offers “general system stability  improvements”. You can check out the release notes down below:

Performing the System Update: In most situations, the Nintendo Switch will automatically download the most recent system update while it is connected online. You can verify your current menu version and manually start the update if necessary.

The Nintendo Switch is available now globally alongside 1-2-Switch and The Legend of Zelda: Breath of the Wild, a review of the latter can be read here. If you’re interesting in our very own Nintendo Switch review, check out this article.