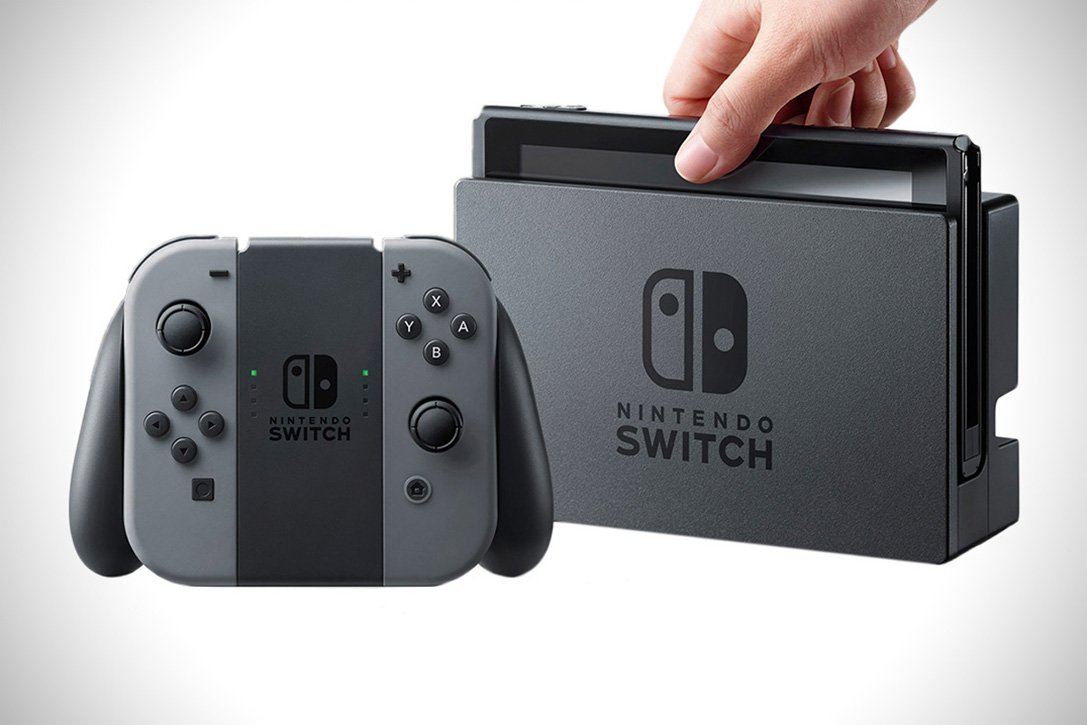 The new Nintendo Switch 9.0.0 update introduces support for the soon to be released Nintendo Switch Lite as well as some new features and a fix for a Fire Emblem Three Houses issue.