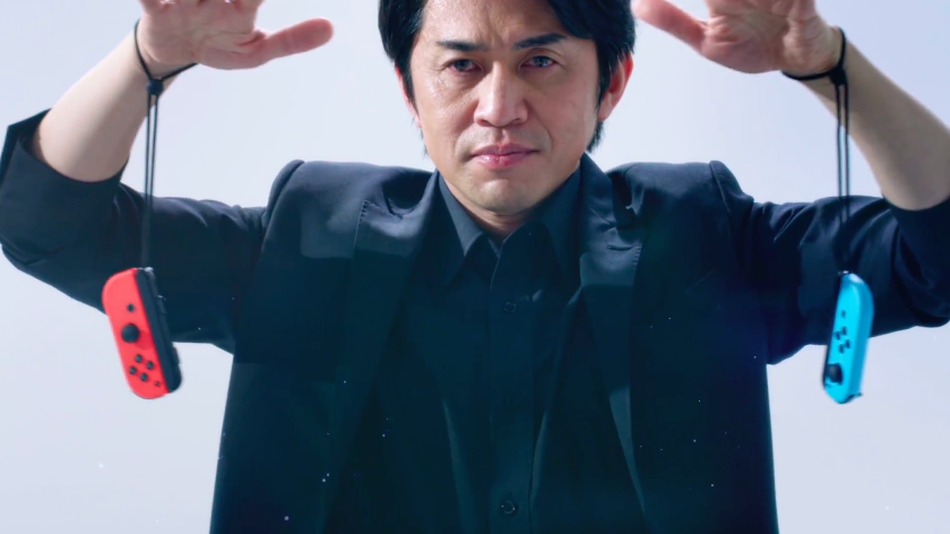 The firmware update addresses an issue that caused motion controls to respond incorrectly. We’ve included the release notes for update 4.1.0 below:

In most situations, the Nintendo Switch will automatically download the most recent system update while it is connected online. You can verify your current menu version and manually start the update from the System Settings menu if necessary.

If you are unable to perform the system update, restart your console and try again.

The Nintendo Switch is available globally now (if you’re able to find one).