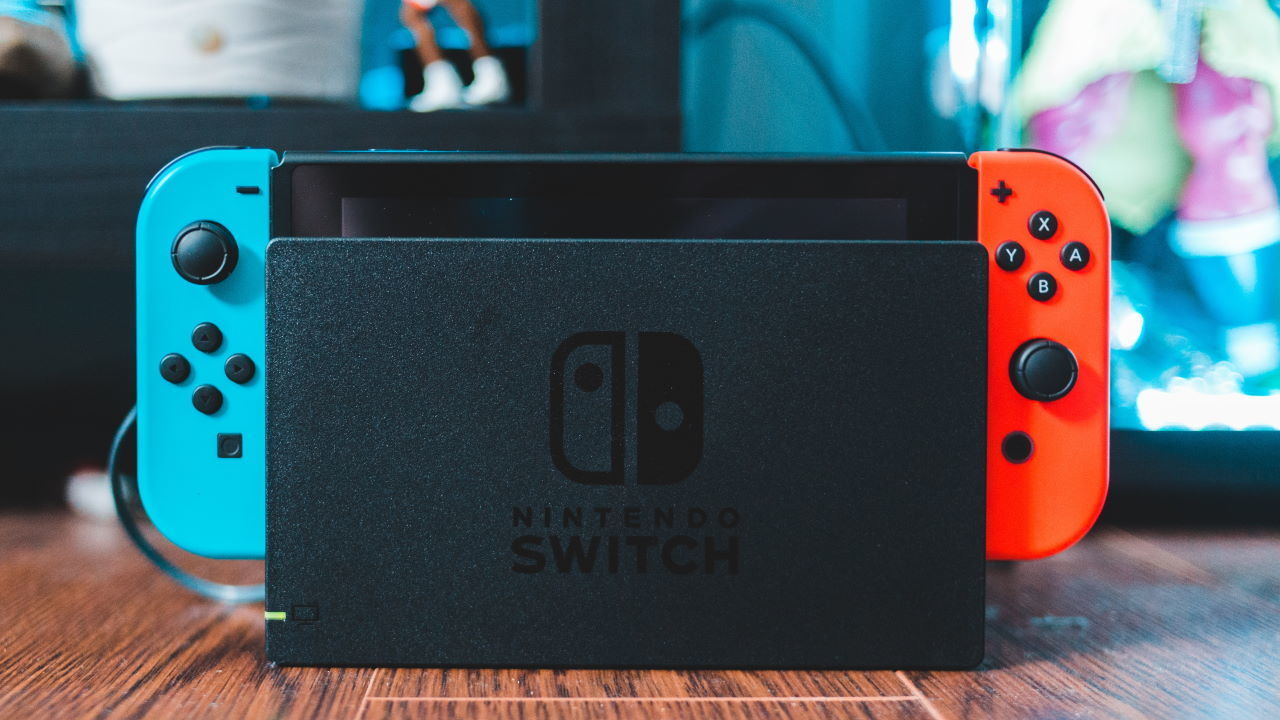 A new Nintendo Switch firmware update, Switch System Update 12.0.1, has just been rolled out, and here’s what it does.

Fast forward two weeks and Nintendo has now released another system update for the platform. Like most Switch updates, however, the release notes only mention improved system stability.

And yes, I know my description of a BSD socket was extremely simplified.

Apparently, this month’s 12.0 update already added audio support to the platform’s Bluetooth driver. This might allow players to make use of Bluetooth audio in the near future, although this hasn’t been confirmed just yet. As most of you know, the Switch currently doesn’t support audio over Bluetooth and this greatly limits the use of wireless headsets on the platform.

For the sake of completeness we’ve included the official release notes for this firmware update down below (as supplied by Nintendo):

The Nintendo Switch is available globally now. Nintendo released its hybrid platform back in March of 2017.