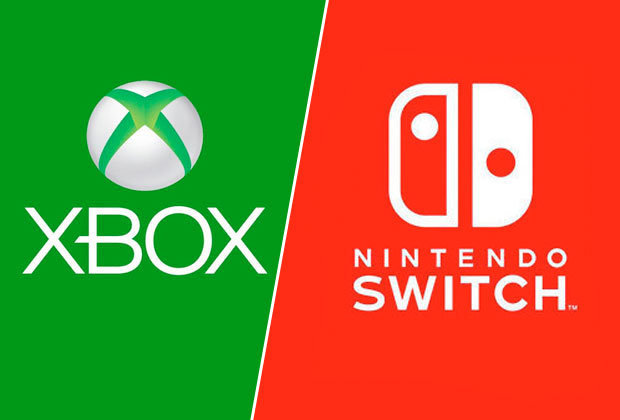 Nintendo Switch shipments to retailers have already surpassed Xbox One lifetime shipments, according to an estimate from Niko Partners.

The estimate comes from Niko Partners senior analyst Daniel Ahmad, who took to Twitter to cover on the recently published Nintendo earnings, in which the Japanese company reported to have shipped 52.48 million Switch units as of December 31st, 2019. Global Switch shipments have now surpassed those of the SNES, N64, Gamecube and Wii U.

Our very own Sam Reynolds covered the Nintendo earnings. We've included a part from his article down below:

Nintendo said that sales of the Switch had hit 52.48 million. For the previous quarter, which included the key Black Friday and Christmas buying season in the US, as well as the official launch of the Switch in China, the company said it sold 7.58 million Switch consoles and 3.24 million Switch Lite consoles. All-in-all, this amounts to an increase of 15% year-over-year for hardware sales.

Nintendo says that by the end of the 2020 fiscal year, which wraps in March, it will sell 19.5 million Switch units bringing the total to 54.24 million units if that goal was achieved.

According to Ahmad, however, the Switch didn’t only manage to outsell most of its Nintendo console predecessors; it has also managed to surpass lifetime Xbox One shipments. While the Xbox One isn’t far behind, it took Microsoft roughly 72 months to reach those shipment numbers, whereas it took Nintendo only 34 months.

Also worth pointing out that according to our estimates the Nintendo Switch passed the Xbox One in hardware shipments during the holiday quarter last year.

The Xbox One is not too far behind, but it has only taken Switch 34 months to achieve what the Xbox One did in 74 months.

Of course, these shipment numbers are based on estimates as Microsoft hasn’t been sharing sales numbers as of 2015.

These are some impressive numbers for Nintendo and its hybrid platform. Nintendo launched the Switch back in March of 2017. The Xbox One was released in November of 2013.