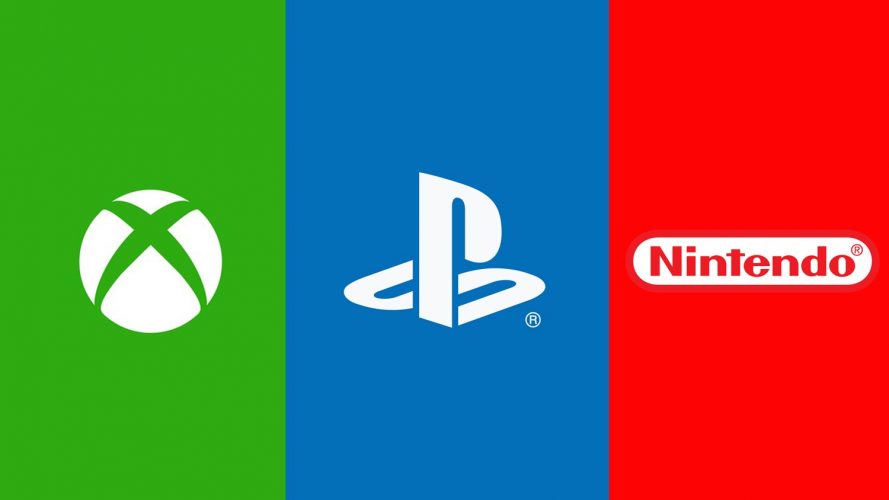 The Nintendo Switch is here to stay and Nintendo doesn’t believe that the release of the PS5 and Xbox Series X will significantly impact the company’s business.

Answering questions from investors following Nintendo’s most recent financial earnings report, Nintendo President Shuntaro Furukawa told investors that while he believes that there will be a change in environment with the arrival of the PS5 and Xbox Series X, the launches of Sony’s and Microsoft’s new consoles aren’t believed to impact Nintendo’s business trend too much due to the target audiences of the next-gen consoles and the Switch being different.

“We will explain the specific figures for the next fiscal year in our next fiscal year announcement, but I think there will certainly be a change in the environment as new products of our competitors appear,” the executive told investors.

He added, “we do not believe that the business trends of other companies will have a significant impact on our business.”

Nintendo fans will be happy to learn that the Switch is here to stay as in the same investor Q&A, Furukawa said that with the hybrid platform entering its fourth year on the market, it’s “just in the middle” of its life cycle. “Rather than just the next year, I think about things in terms of what to do the following year and the year after that”, the Nintendo President added.

Do you believe that the launch of the PS5 and Xbox Series X will impact Switch sales? Do you agree with Furukawa? Discuss down below.

Nintendo launched the Nintendo Switch back in March of 2017, and as covered last week, the platform managed to ship over 52million units, thereby already estimated to have surpassed Xbox One shipments. An interesting tidbit is that global Switch shipments have already surpassed shipments of the Super Nintendo, N64, GameCube and Wii U.