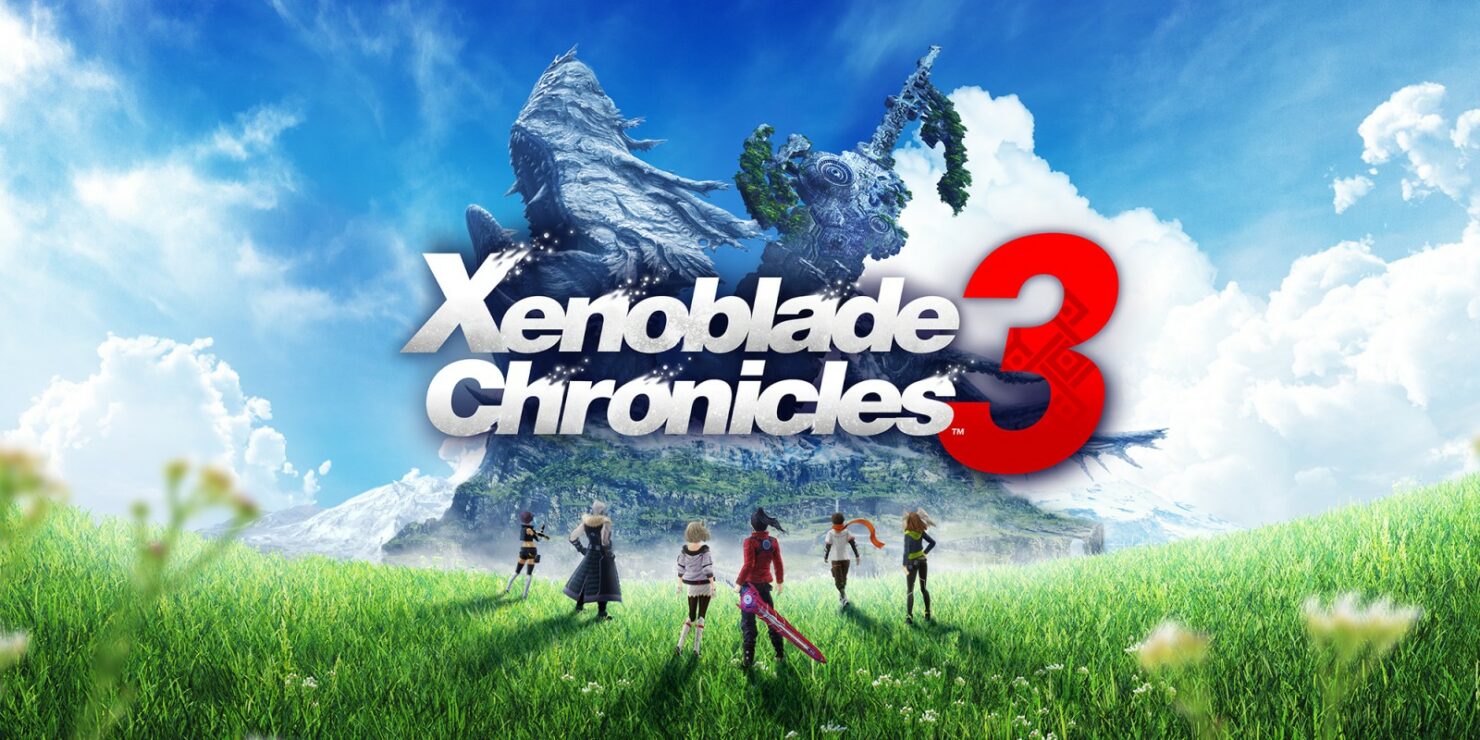 The third entry in the series developed by Monolith Soft was originally announced with a September release date, so the game is releasing well over a month than anticipated.

Alongside confirming the game's release date, Nintendo also shared a brand new Xenoblade Chronicles 3 trailer that provides a new look at the game's battle system, story, and more. You can check out the new trailer below.

Why are Noah and his friends being pursued as "monsters" by the forces of the two nations they hail from? Witness the introduction of the mighty Ouroboros forms, the oversized entities your party can become during battle in this epic continuation of the Xenoblade Chronicles series.

A vast world awaits in Xenoblade Chronicles 3, the next game in the acclaimed RPG series from developer MONOLITHSOFT. Players will step into the roles of protagonists Noah and Mio amid turmoil between the hostile nations of Keves and Agnus. Six characters hailing from those nations will take part in a grand tale with “life” as its central theme. Explore a new world that will connect the futures of both Xenoblade Chronicles and Xenoblade Chronicles 2, launching for Nintendo Switch in July 2022.