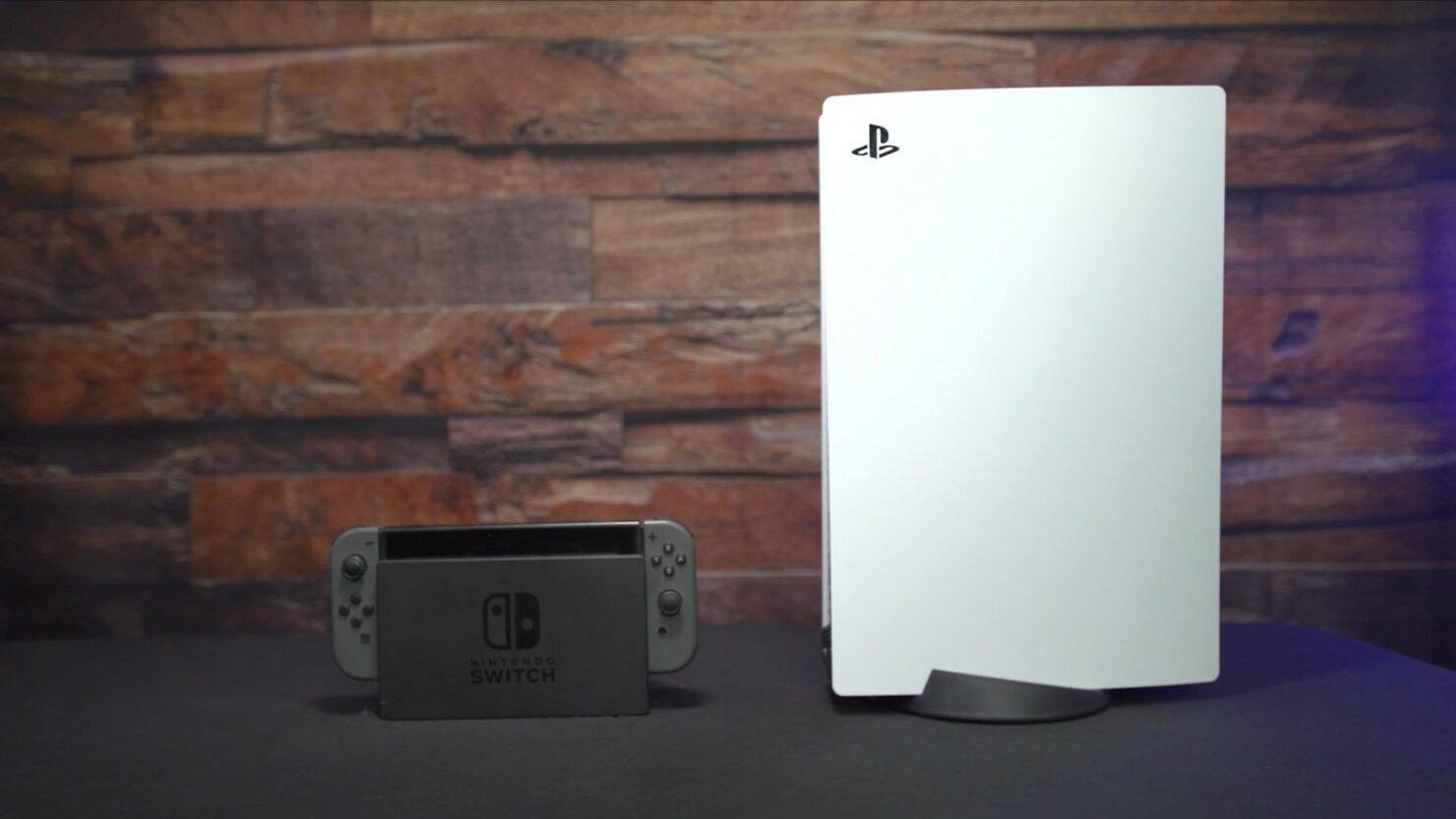 The Nintendo Switch and PS5 were the best-selling consoles in 2021 in various European regions.

This information comes from GamesIndustry’s Christopher Dring via Twitter. According to Dring, Nintendo’s hybrid platform again dominated hardware sales this year in various European territories, although, from the looks of it, Sony’s PS5 will be taking the first spot in the UK, Sweden, Finland, and Denmark.

As for game sales in Europe in 2021, FIFA 22 is the best-selling new game, beating last year’s FIFA 21. Interestingly, despite having a bigger launch than previous Metroid installments, Metroid Dread only managed to take the 23rd spot in the European Switch charts, behind New Pokémon Snap.

“There are only two 'new' games in the Top Ten for Europe (GSD data)... Call of Duty: Vanguard and Super Mario 3D World + Bowser's Fury”, Dring writes. “Pokémon Brilliant Diamond/Shining Pearl would be in there if those games were counted as one. Far Cry 6 still has a couple of weeks to make it.”

Xbox data is complicated by the fact Xbox One games automatically upgrade, so you have to combine Xbox One and Xbox Series together, which makes FIFA 22 No.1. Forza Horizon 5 is No.4.

When it comes to PS5 game sales, Spider-Man: Miles Morales again showed its strong legs this year, being the 2nd best-selling game on Sony’s next-gen console, just slightly below the ever-popular FIFA 22. Capcom’s Resident Evil Village was the 5th best-selling game on PS5. Spider-Man: Miles Morales launched alongside the PS5 last year and has been selling well ever since.

More data on this year’s hardware and software sales will be shared shortly.