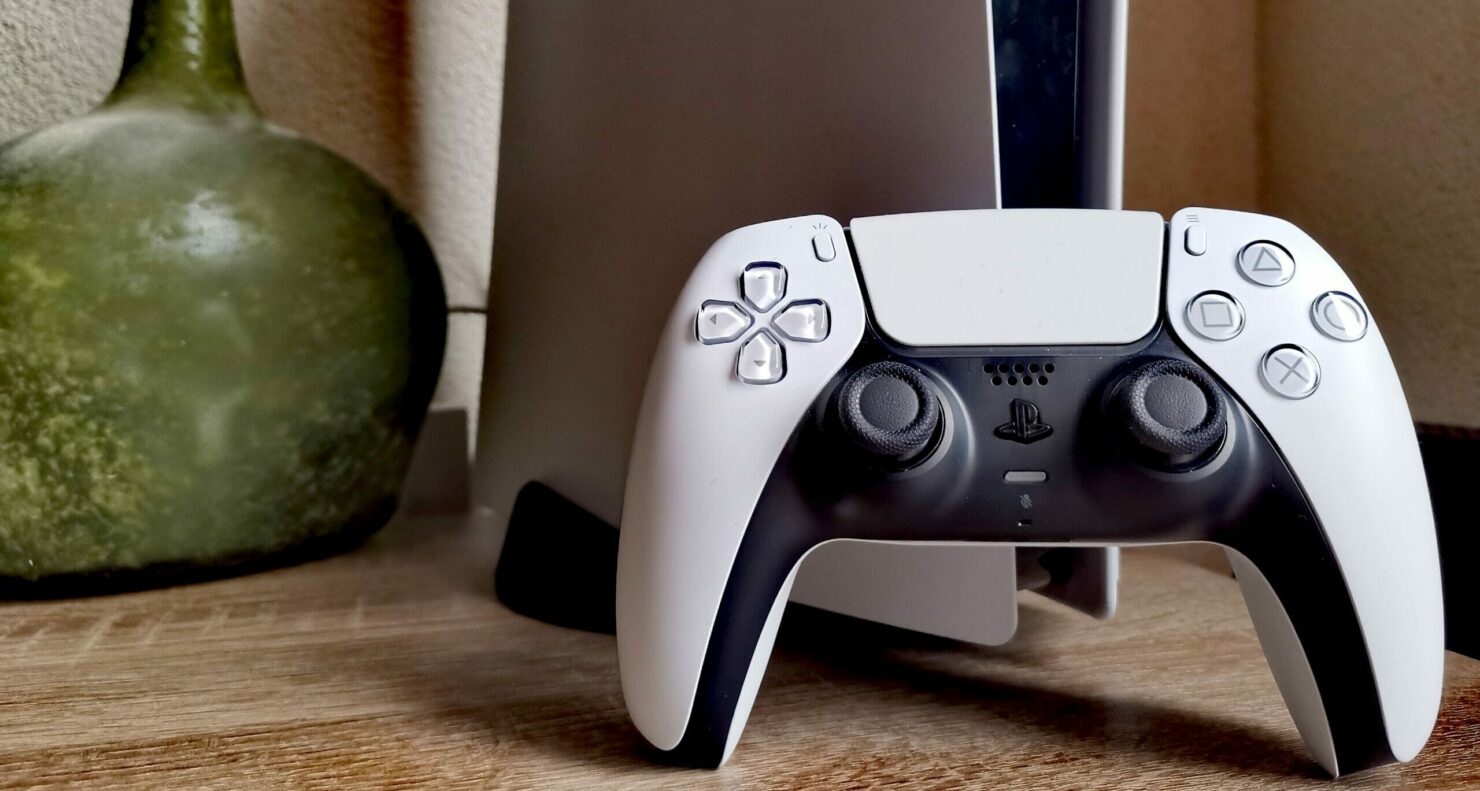 As reported by Gamesindustry.biz, the new PS5 stock had a big impact on retail game sales. Overall, retail PS5 game sales are up 64% compared to last week. Insomniac Games’ Spider-Man: Miles Morales jumped to the 2nd spot following a sales increase of 172%. The game was only bested by Nintendo’s Super Mario 3D World + Bowser’s Fury which sold 1000 copies more in retail.

Sony’s highly-rated Demon’s Souls Remake only experienced a sales spike due to the renewed stock – sales increased by 123% over the previous week and re-entered the UK boxed Top 40 at no. 21.

Interestingly, Naughty Dog’s The Last of Us Part II also made its return in the charts, taking the 3rd spot below Miles Morales following a 3992% sales increase. According to GamesIndustry.biz, the recent price drop at major retailers allowed for this massive sales spike.

Sony’s PlayStation 5 is available globally now, although you’ll be hard-pressed to actually get your hands on one – demand has been high and stocks have been low ever since the console’s launch back in November of last year.