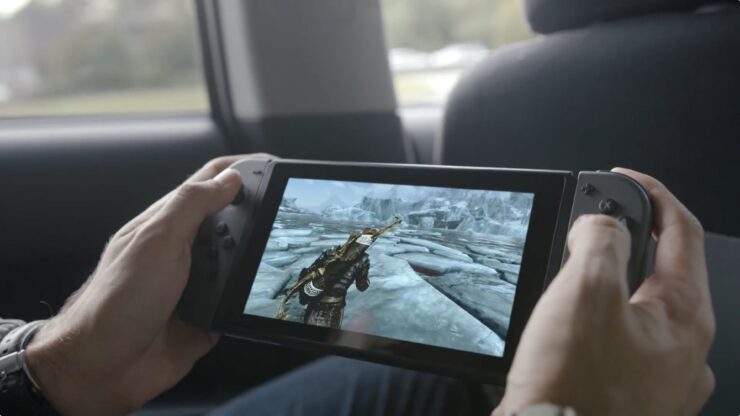 Nintendo recently published its financial results for the 2nd quarter of FY 2017, and during an investor Q&A, Nintendo shared some interesting tidbits about the Switch’s production plan and third-party support.

During Nintendo’s financial briefing last week, the Japanese gaming company shared that it estimates that 2 million Nintendo Switch units can be shipped this fiscal year, which ends on March 31, 2017.

Following its financial briefing, Nintendo organized an investor Q&A at which some questions were asked about the production goal mentioned above, and third-party support.

While Nintendo assumes that 2 million units can be shipped this fiscal year, production of the Switch can be increased if demand is strong enough at events., thereby raising that initial 2 million plan.

Nintendo: can increase production of Switch from current 2 million plan this FY if demand shown strong at events. https://t.co/gPC8OO5MaV

Third-party support seems crucial for the success of the Switch, and it’s a good sign that even more publishers have shown interest in Nintendo’s new platform. We’ll learn more about the Switch next year, during Nintendo’s special Nintendo Switch 2017 Presentation. We will keep you updated.

Thanks for the translation Takashi Mochizuki (@mochi_wsj)