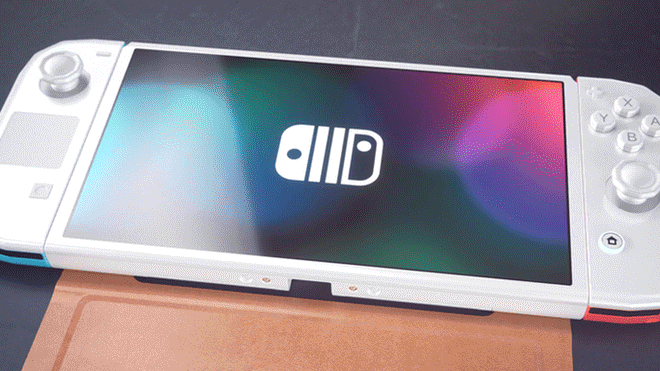 Nintendo is said be releasing two new Switch models this summer, including a premium ‘enhanced’ version and a cheaper portable model.

According to Wall Street Journal reporter Takashi Mochizuki, sources familiar with the matter have claimed that Nintendo plans to release these new models in order to “sustain sales momentum” for the Switch as the hybrid platform enters its third year.

“My latest on new Nintendo Switch coming as early as this summer”, the tech reporter wrote on Twitter. “There would be two models, and people who've seen them said designs of new devices are “different from the original and you'd be surprised.”

Going more into detail, the WSJ article claims that one of the new Switch versions will offer enhanced features, although it won't be as powerful as the Xbox One X and PlayStation 4 Pro. At least, that’s what Nintendo software developers and part suppliers, who have early access to a prototype of the machine, have allegedly said.

The other new Switch model is said to be a cheaper option for casual gamers that is aimed to release as a successor for Nintendo’s aging Nintendo 3DS.

Whether this report from the WJS is correct remains to be seen. Interesting to note is that Nintendo President Shuntaro Furukawa recently said that the company isn’t considering a Switch successor, although it’s possible that Furukawa doesn’t see a new model as a successor to the original Switch. For now, take this rumor with a pinch of salt.

As always, we’ll update once we learn more on this matter.