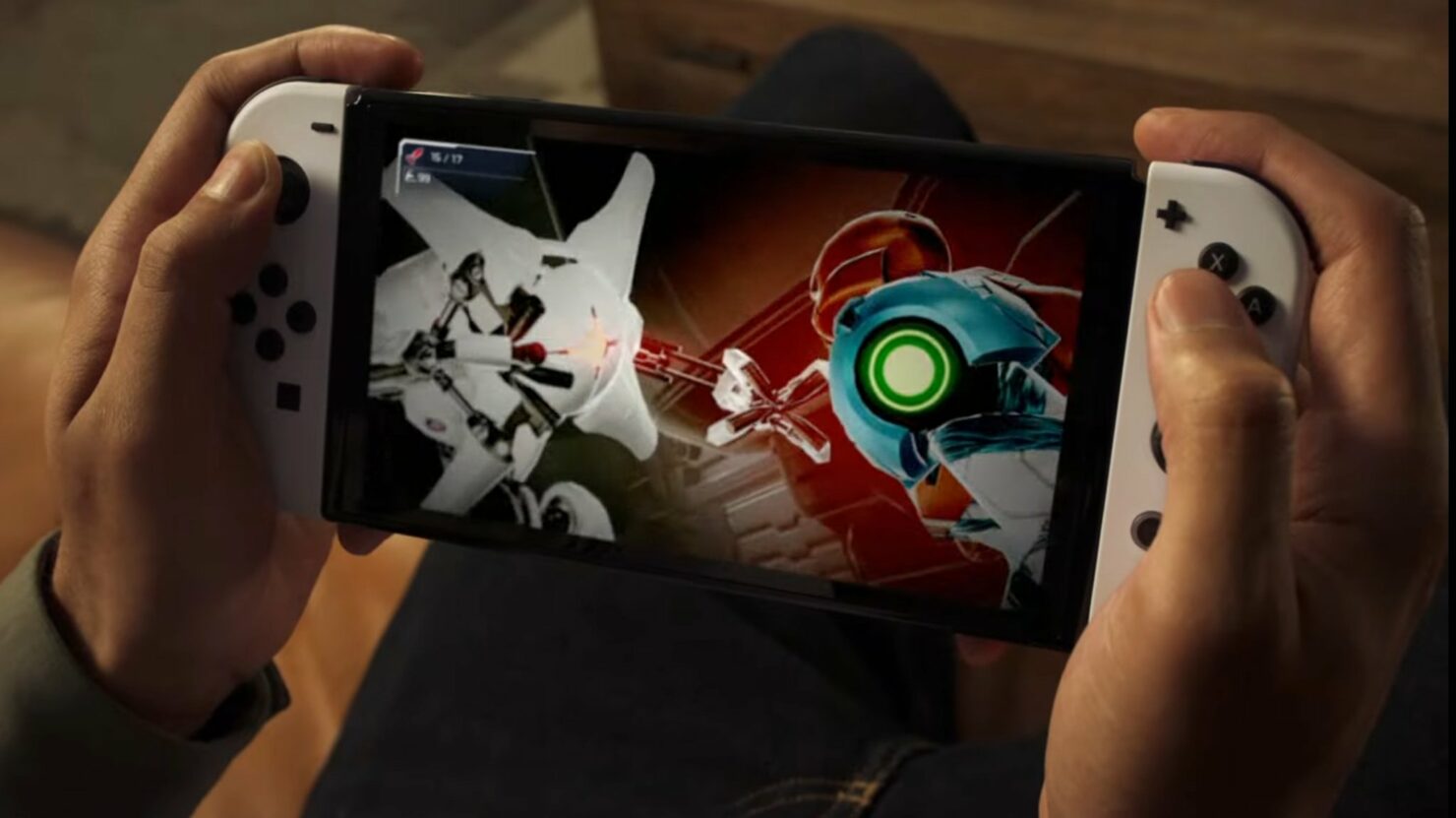 Nintendo’s upcoming new Switch model, the Nintendo Switch OLED, is estimated to only cost the company around $10 more per unit.

That’s what Bloomberg tech reporter Takashi Mochizuki writes in a new report about Nintendo’s new Switch model. The Switch OLED will sell for $349.99 - $50 more than the current model, implying that the new model will be further improving the profit margins of the Kioto-based company. Aside from a new larger OLED display, Nintendo’s OLED model will come with a newly redesigned dock that features a built-in LAN port – a new feature that, according to Bloomberg, will only cost the company “a few dollars more”.

“Now Nintendo is betting this momentum can be sustained with a new $350 model, a jump from the standard model’s original $300 price tag and a repudiation of traditional console economics”, Mochizuki writes in his new report. “In an industry where consoles typically get mid-life price cuts, the Switch is moving into a higher tier -- largely on the strength of a larger and better OLED display and some added storage. The upgrades are estimated to cost around $10 more per unit, meaning Nintendo is improving profit margins and relying on its rich library of games to keep sales brisk.”

In the article, the additional costs of the individual new components within the Switch OLED are being estimated:

The new Switch’s 7-inch OLED display from Samsung Display Co. costs an additional $3 to $5 per unit, according to Yoshio Tamura, co-founder of industry research firm DSCC. Increasing the internal storage to 64GB is a further $3.50, according to Omdia’s Akira Minamikawa. The other added components, such as the new console stand and LAN port, are thought to add a few dollars more. Nintendo has been selling the Switch at a profit since its launch.

Based on this report, Nintendo will be making an additional $40 profit on the new Switch OLED model - an upgrade that some are considering just to be some sort of interim model.

The Nintendo Switch OLED is launching globally on October 8, 2021.