Nintendo NX leaks and rumors pop up like mushrooms after a rain, and a Reddit user has now compiled a Nintendo NX leak list of current rumors and leaks regarding Nintendo's upcoming dedicated home console. 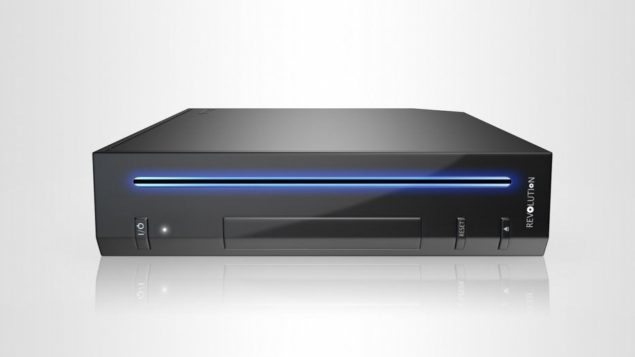 What will the NX look like? No one knows

The list, created and maintained by Reddit user Iuzzolsa23, provides an overview of all rumors and leaks on the Nintendo NX since April 1st (no this is not a joke). The list is constantly updated by Iuzzolsa23, and has been nicely categorized by category, the rumor itself, the number of contradictions, and the leak/rumor's origin. The list also mentions whether the leak has been verified or has been confirmed as fake.

One of the most recent rumors is that the Nintendo NX will run on x86 architecture and will support cloud saves. The new console from Nintendo is also said to be able to connect to smart devices.

As promised, I’ve decided to share some more NX information with you. This is second-hand information from trusted sources (like last time) and I have little reason to doubt its validity.

Backup data to Nintendo server (most likely My Nintendo).

Can handle ports of current-gen games.

Will be able to interact with smartdevice apps.

Nintendo hasn't revealed any details on their upcoming dedicated home console, but has shared that more will revealed this year. We'll keep you updated.

Nintendo To Talk About Nintendo NX By The End Of This Year; “Will Be 100% NX” By Then