Nintendo has been in the spotlight for a couple of weeks now, a lot is being said about the current state of the company and its future. The disastrous financial results reported by Nintendo two weeks ago have lead analysts to speculate that the company might soon need a new way for marketing its consoles. Recent rumors suggested that the company will use mobile devices to promote its games and consoles but Nintendo has confirmed that rumors hold no weight. 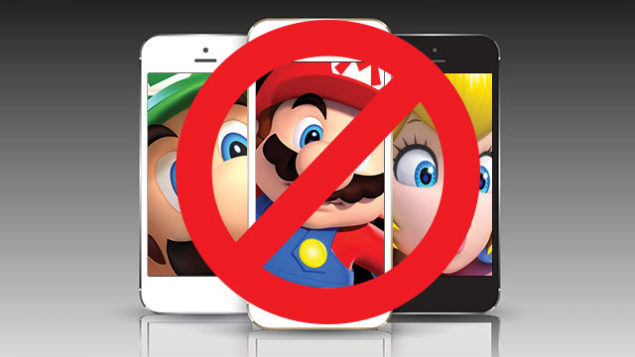 Nintendo is one of the leading companies in the gaming industry, it is widely known because of its exclusive games. Nintendo's main strength lies in its core games, that is why (and how) the company is still coping with the adversities caused by Wii U. At certain points in the past, Nintendo clearly stated that it will not develop its core games for mobiles or tablets as the company depends on its popular titles to sell its gaming consoles. "When the consumer wants to play Mario, Zelda, and Pokemon, they have to purchase our hardware to do so,” Nintendo's Reggie Fils-Aime said last October.

Rumors that Nintendo will soon sink its teeth into software support for mobile devices including smartphones and tablets have been circulating around the web. This is because the company needs a superlative way for marketing its Wii U gaming console. Recently, a Japanese newspaper The Nikkei reported that Nintendo will be bringing some of its games to the mobile devices later this year and the company will announce its plans regarding mobile software later this week. 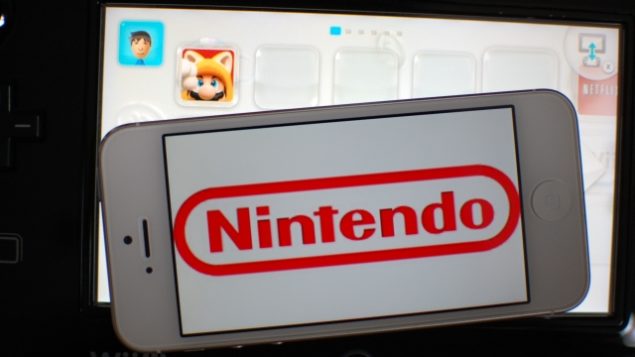 However, Nintendo has confirmed that it has no plans for supporting mobile devices with its games. The confirmation statement came from the House of Mario since Nikkei reported that Nintendo will put Mario on Android and iOS devices and use them to market the company’s own gaming consoles. Nintendo told Engadget that it will not be offering mini-games on smartphones and tablets. Following is the full statement from the House of Mario:

"Nikkei's article contains information previously stated by Mr Iwata during past press conferences, including statements which relate to Nintendo's willingness to make use of smart devices to promote our products.

However during such past announcements Mr Iwata has also stated that Nintendo's intention is not to make Nintendo software available on smart devices and as such, we can confirm that there are no plans to offer minigames on smartphone devices."