Nintendo Could Suffer from Global Switch Shortages Due to the Coronavirus 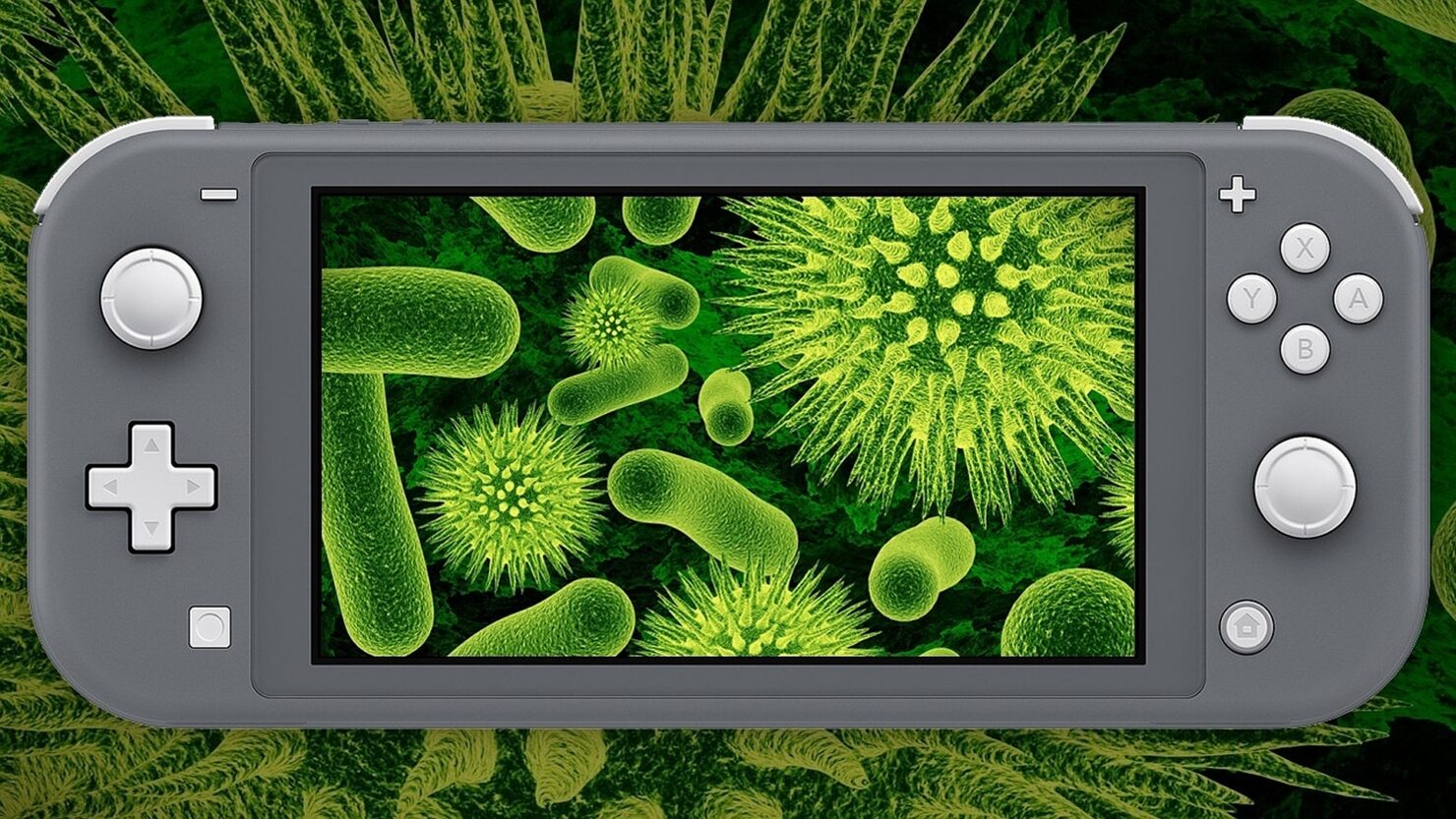 According to sources cited by a fresh Bloomberg report, Nintendo could suffer from global supply shortages of its popular Nintendo Switch console caused by the now infamous coronavirus outbreak.

Nintendo did recently say they expect delays in Nintendo Switch production and delivery, but only for the Japanese territory. However, according to Bloomberg, territories like the United States and Europe could be affected as early as April, as the limited component supply from China is affecting the console output of Nintendo's partner factory in Vietnam.

This would particularly troubling as Animal Crossing: New Horizons, the biggest scheduled first-party release on the Nintendo Switch, is due to come out right at the end of March (on the 20th, to be exact).

Bloomberg reached out to Nintendo and got the following response from a company spokesperson.

We do not see any major impact on the shipment to the U.S. currently, but we will remain vigilant and take steps if necessary. It’s possible the supply would be affected by the virus if it becomes more widespread and prolonged.

It will take a while before the issue is resolved, too. The report mentions that it could be a few weeks before Chinese factories resume full operation, as they want to avoid potentially spreading contagion of the coronavirus among workers.

We'll see if this ends up affecting Nintendo's current quarter. Just a couple of weeks ago, the Japanese company reported strong hardware and software sales which got the Nintendo Switch to 52.48 and 310.65 million units, respectively.