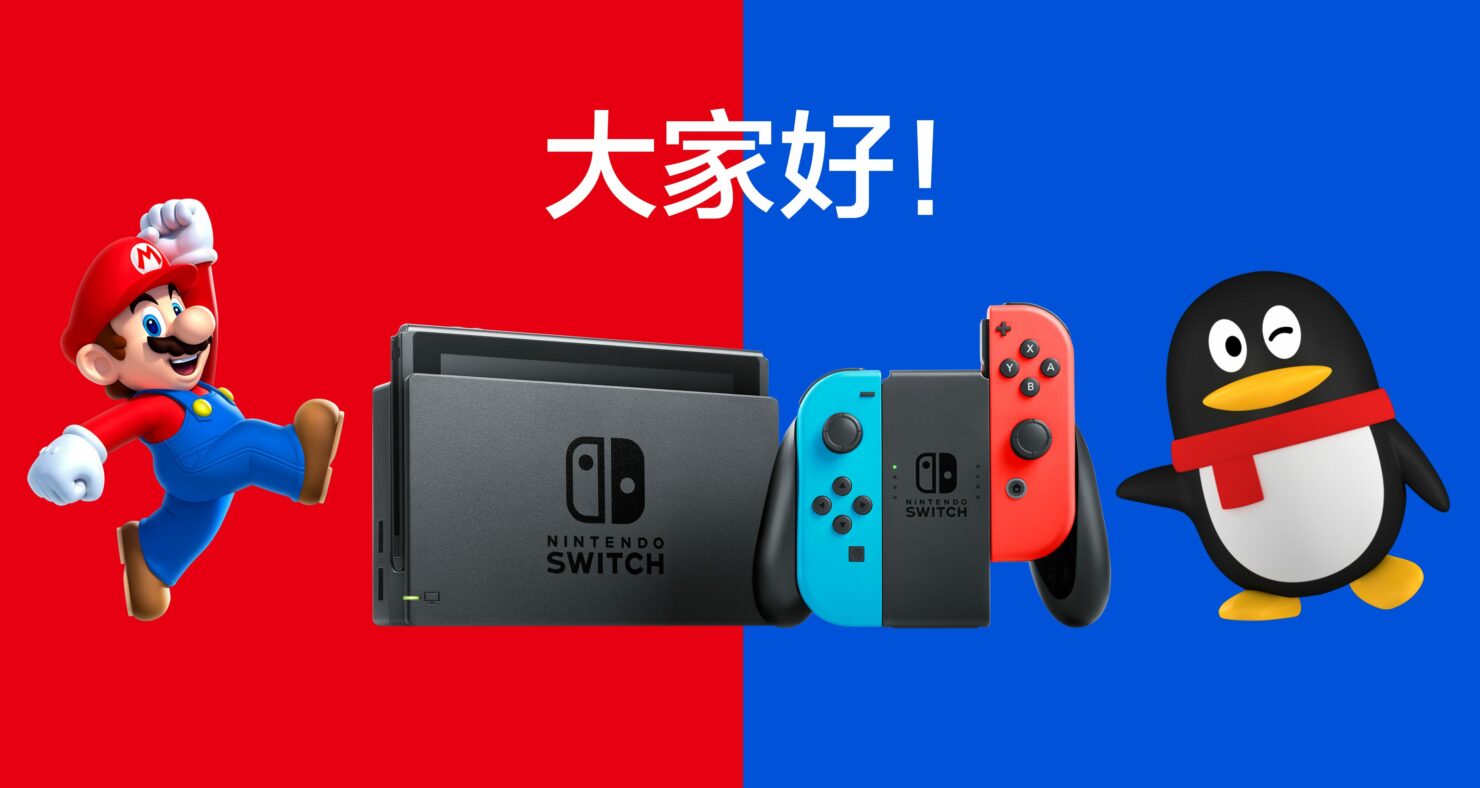 Nintendo expects delays in the production and delivery of its Nintendo Switch console and accessories due to Coronavirus outbreak.

Nintendo Could Suffer from Global Switch Shortages Due to the Coronavirus

According to Japanese gaming magazine Famitsu, 12 million Switch units have been sold in Japan since Nintendo launched the hybrid console back in March of 2017. As reported last week, Nintendo has managed to ship over 54 million Switch consoles globally, thereby beating SNES, N64, GameCube and Wii U shipments. In addition to surpassing shipments on older Nintendo consoles, the Switch is also estimated to have shipped more units than Microsoft's 6-year old Xbox One.