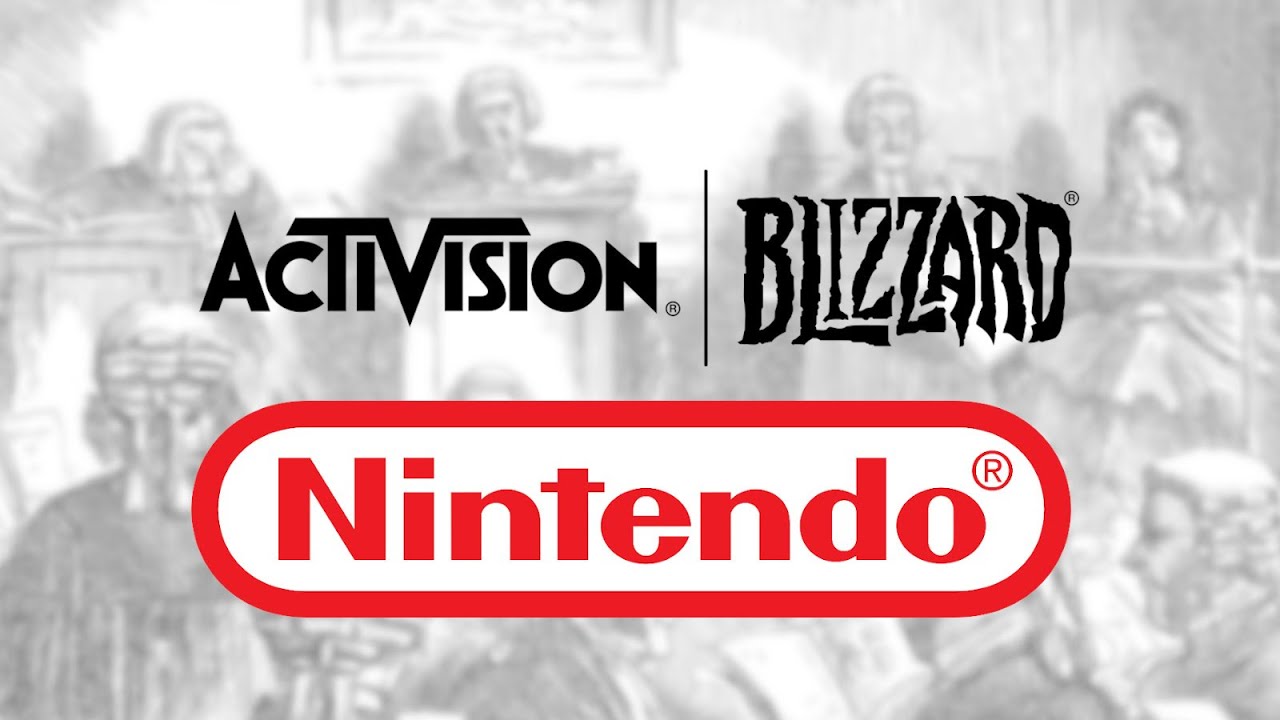 Nintendo has issued an internal response to the ongoing reports of sexual harassment and toxicity at Activision-Blizzard.

Last week, it became clear that Xbox head Phil Spencer and PlayStation boss Jim Ryan sent out e-mails to staff about the ongoing situation at Activision-Blizzard, both condemning how the publisher has been handling the sexual harassment and toxicity allegations.

As now reported by Fanbyte, Nintendo has followed suit. According to the outlet, Nintendo of America President Doug Bowser sent out an e-mail to staff on November 19, addressing the ongoing distressing reports.

“Along with all of you, I’ve been following the latest developments with Activision Blizzard and the ongoing reports of sexual harassment and toxicity at the company,” the Nintendo President wrote. “I find these accounts distressing and disturbing. They run counter to my values as well as Nintendo’s beliefs, values and policies.”

Bowser added that Nintendo has actively been working with the Entertainment Software Association (ESA) to reinforce stances against harassment and abuse in the workplace. Among Microsoft and Sony, both Nintendo and Activision-Blizzard are members of ESA.

The ESA works to ensure that the video game community can innovate and achieve its goals. We provide our members with expert insights into the legal, policy, and public affairs matters that affect interactive entertainment.

We serve our members by protecting and expanding the frontiers of our industry; providing world-class guidance on policy, government relations, and communications; convening industry leaders to solve problems together; arranging opportunities to learn and network; and showcasing the positive economic and social contributions of video games.

“Every company in the industry must create an environment where everyone is respected and treated as equals, and where all understand the consequences of not doing so”, Bowser wrote in the e-mail.

Nintendo PR has confirmed the content of Bowser’s internal message to staff.