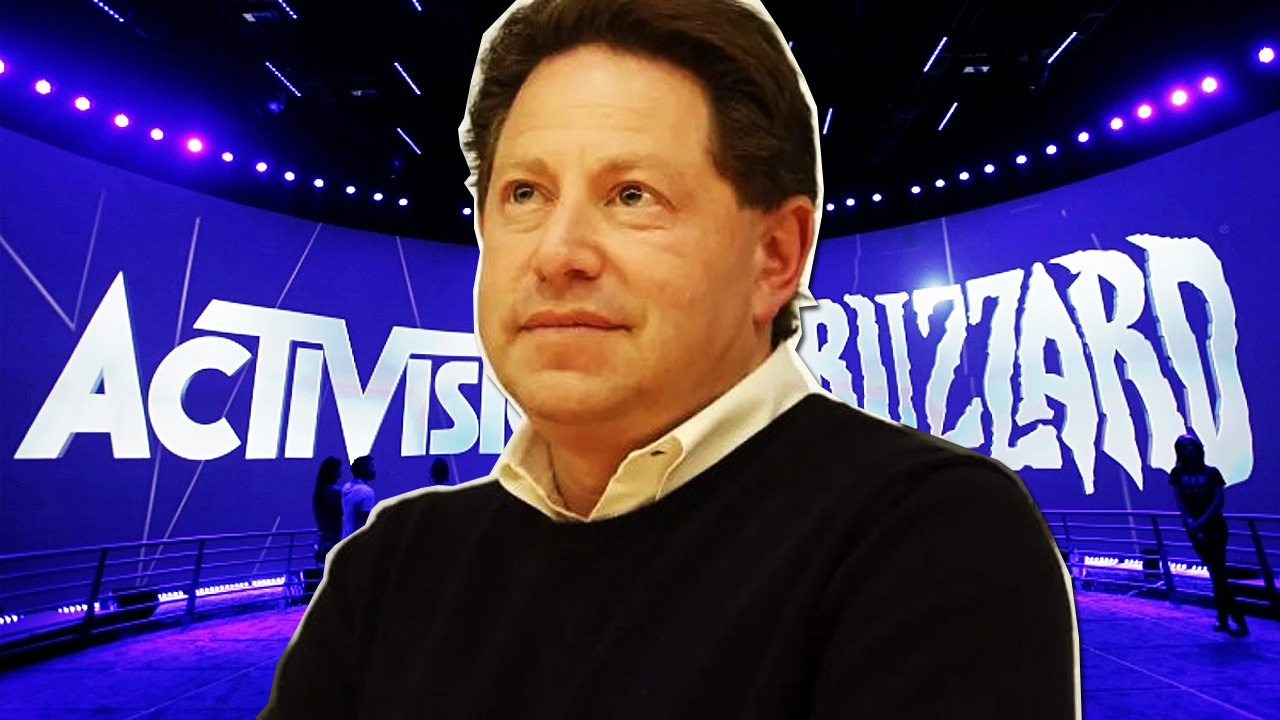 In recent weeks the news that Microsoft plans to acquire Activision Blizzard has largely supplanted headlines about the workplace harassment and discrimination allegations levied against the mega publisher, but it seems regulators aren’t letting the company or CEO Bobby Kotick off the hook.

According to a new report in the Wall Street Journal, California’s Department of Fair Employment and Housing has subpoenaed both the publisher’s board of directors and Los Angeles-area police departments for more information related to the company’s handling of workplace issues. Apparently, the DFEH is specifically looking for records on Acti-Blizz CEO Bobby Kotick with their police subpoenas. The Federal Securities and Exchange Commission has also subpoenaed Activision Blizzard.

For their part, Activision Blizzard says the police subpoenas have no “legitimate purpose” and imply they’re simply part of DFEH’s dispute with the US Equal Employment Opportunity Commission, which controversially agreed to a settlement with Acti-Blizz…

The DFEH is requesting sensitive, confidential information with no limits or relevant scope from Southern California police departments. This serves no legitimate purpose. It represents yet another questionable tactic in DFEH’s broader effort to derail AB’s settlement with the EEOC. Rather than protecting California workers, the DFEH is impeding the meaningful progress at Activision Blizzard and delaying compensation to affected employees.

As mentioned, this was all set into the motion when the Department of Fair Employment and Housing filed suit against Activision Blizzard, alleging widespread gender-based discrimination and sexual harassment at the Call of Duty publisher. You can get a lot more detail on the still-unfolding story here.

Microsoft recently agreed to acquire Activision Blizzard for approximately $69 billion, and surprisingly, embattled CEO Bobby Kotick will remain in power until the deal is done, despite personal allegations against him. That said, based on this latest news, Kotick’s remaining days in power may not be comfortable ones.