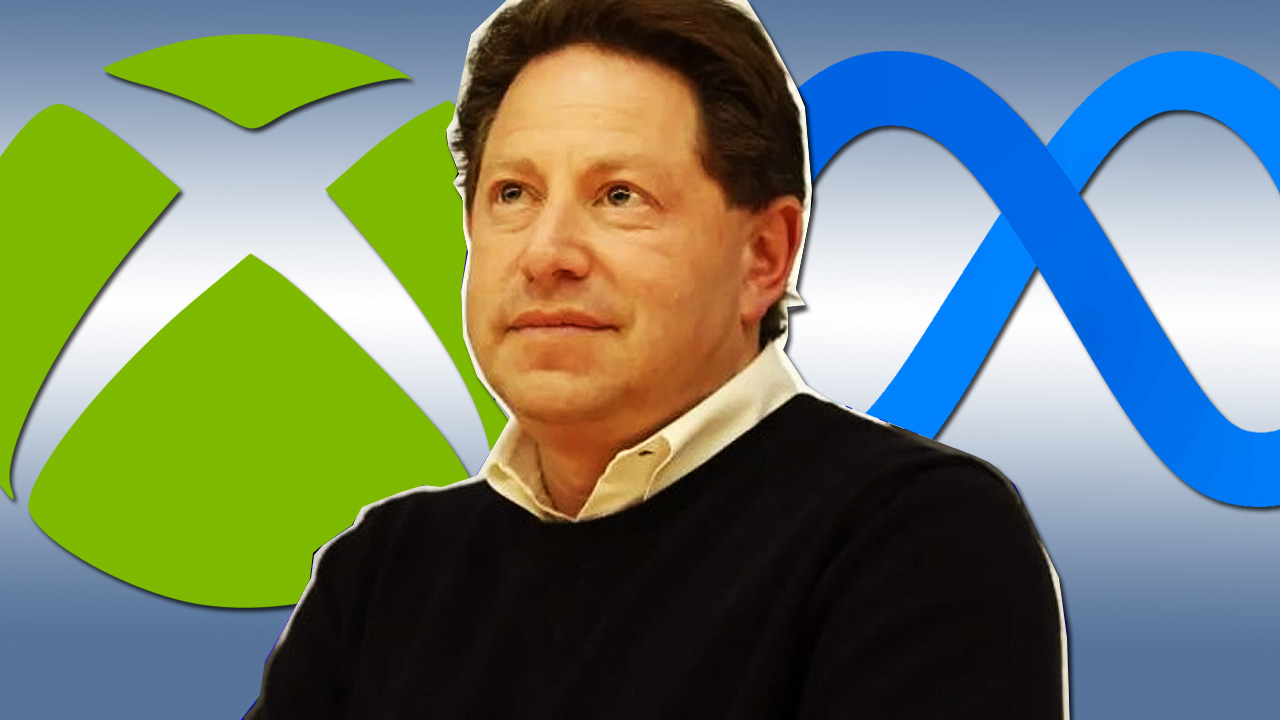 Activision Blizzard has been in the headlines for all the wrong reasons over the past few months, rocked by discrimination and harassment lawsuits and accusations that have even ensnared longtime CEO Bobby Kotick. Then, yesterday, we got the shocking news that Microsoft will purchase the mega publisher for nearly $70 billion. Given the timing, it’s hard not to speculate – would Activision Blizzard have been sold if the controversies of the last few months hadn’t happened? Did the pummeling Acti-Blizz has taken soften them up for acquisition? It seems the answer is “yes.”

According to a new report from Bloomberg, following reports that Bobby Kotick had personally mistreated female employees and covered the misdeeds of others, Xbox boss Phil Spencer called him to express how “deeply troubled” he was by the accusations, but also to let him know Microsoft would be willing to make an offer if the troubled company was interested in selling. As Spencer himself has admitted, things developed quickly from there, with acquisition plans forming over the course of only a couple of weeks.

That said, Kotick and the Activision Blizzard board weren’t going to automatically grab the first offer. Reportedly, calls were made to other potential buyers, including Facebook parent company Meta, but apparently Zuckerberg didn’t bite. Ultimately, the deal between Microsoft and Activision Blizzard was finalized over the holidays (so that recent strange interview where Spencer declined to “finger wag” Acti-Blizz leadership makes more sense).

For those who haven’t been keeping up with the accusations against Activision Blizzard, it all started when California’s Department of Fair Employment and Housing (DFEH) filed suit, alleging widespread gender-based discrimination and sexual harassment at the Call of Duty publisher. You can get a lot more detail on the still-unfolding story here.

Wccftech has been covering all the specifics of the Activision Blizzard sale, including whether the company’s games will still be available on PlayStation consoles, what might happen if the deal falls apart, and more. We'll keep you covered as more developments arise.