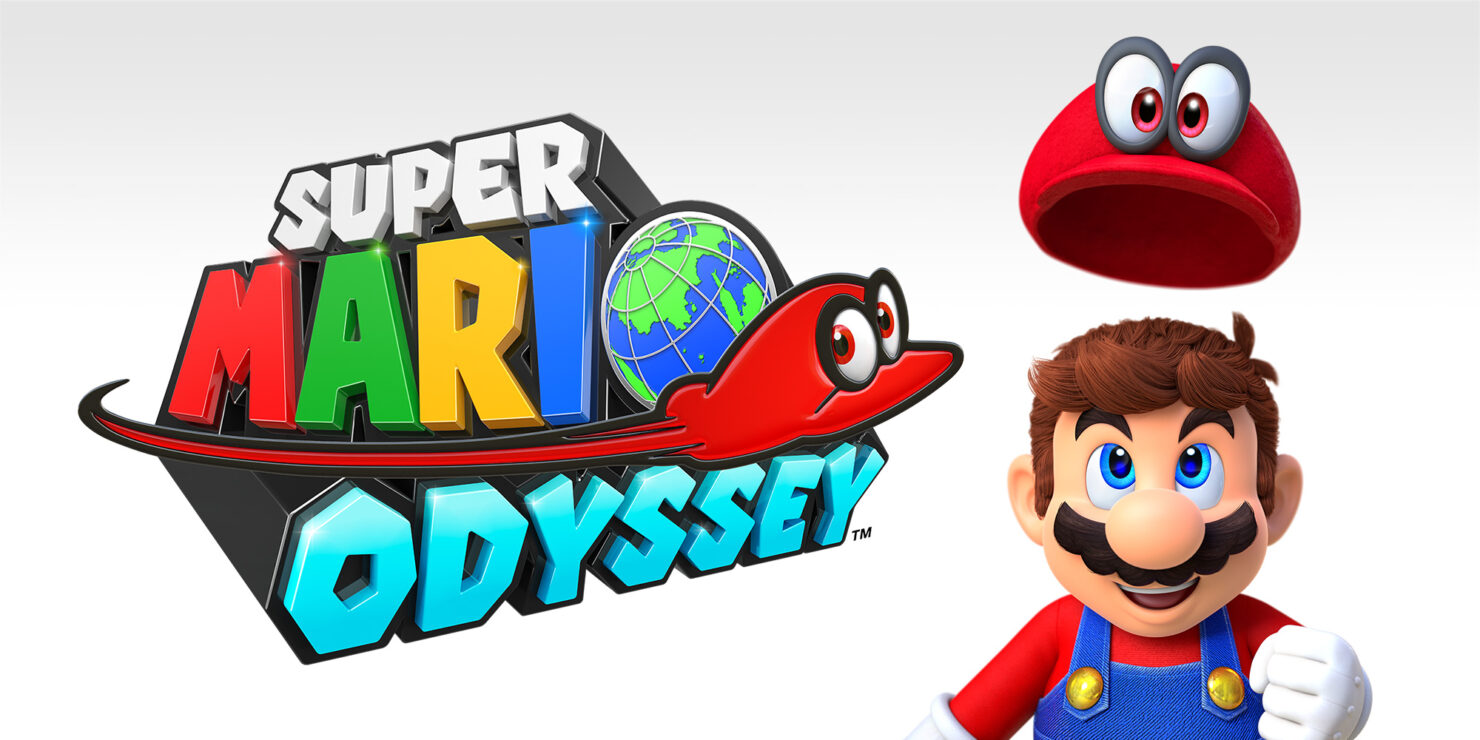 Recently, Nintendo has detailed in a press release its participation in San Diego Comic-Con 2017, the biggest event for fans of comics and pop culture that will take place from July 20 to 23 at the San Diego Convention Center. Nintendo will be present at the convention showing plenty of great titles for Nintendo Switch.

The event is so large that it will make use of additional surrounding venues to extend the exhibitors' presence. That's why along with the convention center, the main venue for the event, attendees will be able to visit the San Diego Central Library, the Hilton Bayfront Hotel, the Horton Grand Theater and the San Diego Marriott Marquis & Marina Hotel. Precisely in this last one is where Nintendo will be present with a special space to show the next title of Mario, Super Mario Odyssey.

The titles that Nintendo will present to attendees at San Diego Comic-Con 2017 are:

At the same time, there will also be an opportunity to try some titles for 3DS like Hey! Pikmin, Miitopia, Pokémon Sun & Moon, Super Mario Maker for Nintendo 3DS and Super Smash Bros. for Nintendo 3DS.

It should be noted that because Splatoon 2 will be launched on July 21, while the event takes place, Nintendo has planned some special activities to celebrate the launch of its new title.

In addition, Nintendo's attendees at the San Diego Comic-Con 2017 may have a contact for the first time with the SNES Classic Edition.

We also leave you with a summary of the activities below that will be carried out in the event:

Fans who want to show off their competitive side will have multiple opportunities to compete in an ongoing multi-game competition, the Play Nintendo Challenge, for the chance to receive cool giveaways and a chance to win a prize, while supplies last. These competitions are open to the public and will be hosted at the San Diego Marriott Marquis & Marina space at various times throughout the week. Participation will be on a first-come, first-served basis**. If selected, competitors will start with an eight-player Turf War match in Splatoon 2. The winning team of four will then compete against each other in the hit fighting game ARMS. The final two players will enter the finals with a one-on-one battle in upcoming Nintendo Switch game Pokkén Tournament DX. The Play Nintendo Challenge will be open 10:00 a.m. to 7:00 p.m. on July 20 and July 21, and 10:00 a.m. to 5:00 p.m. on July 23.

Since Splatoon 2 launches during San Diego Comic-Con this year (July 21), fans will be able to take part in some extra-fresh Splatoon 2 activities. A Splatoon 2-themed photo booth will be set up at the Marriott Marquis & Marina to let fans take eye-catching photos with replicas of Splatoon 2 weapons. Two professional Splatoon 2 cosplayers, Heidi O’Ferrall (@AtelierHeidi) and Leo Camacho (@LeoZombie), will even visit the booth at select times to celebrate the game’s launch and take photos with fans. The first 20 fans per day that show up to the Splatoon 2 photo booth in Splatoon costumes will receive game-themed gifts.