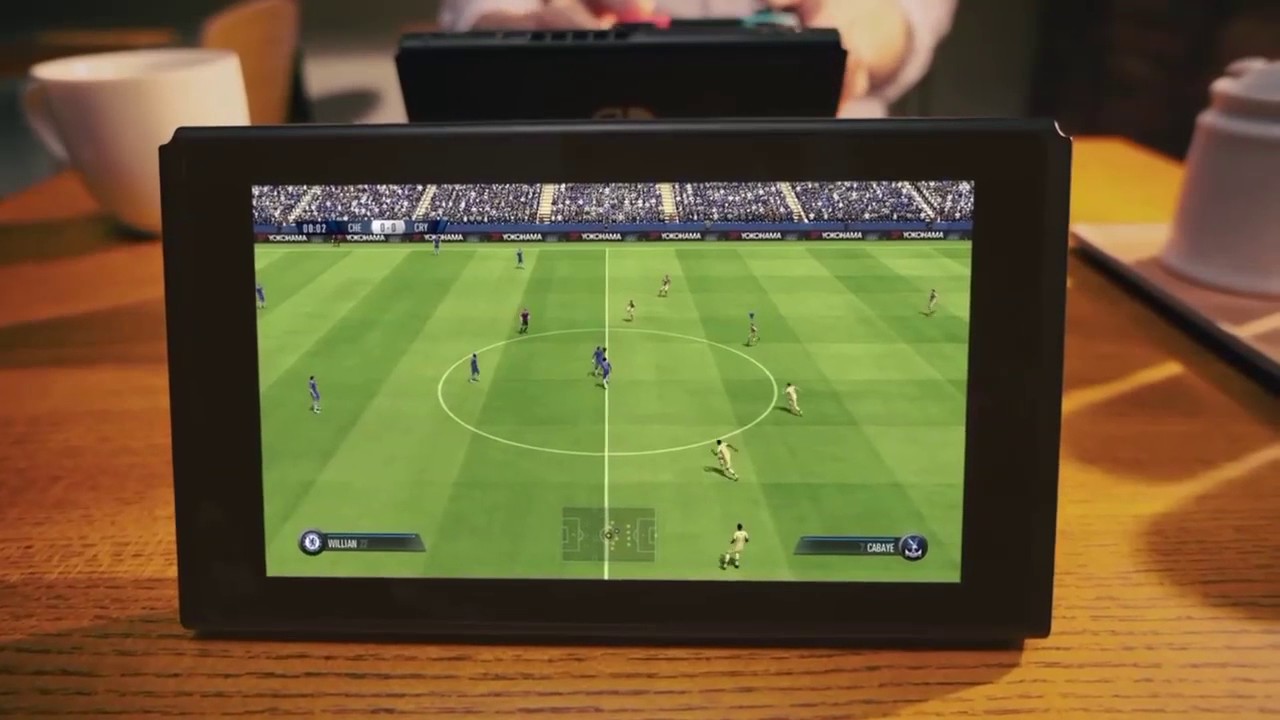 Sports games and Nintendo consoles have never exactly gone hand-in-hand, as evidenced when EA decided to abandon the Wii U, not even deigning to bring over its legion of sports titles that appear on almost every other somewhat-relevant console. Which is why Nintendo surely took much pleasure in dragging Patrick Söderlund on stage back in January, having him announce FIFA for Nintendo Switch.

But there’s been a few questions about EA Sports FIFA 18 on Nintendo Switch – is it running on the latest engine? Does it include Ultimate Team? Does it include The Journey? Well, we have most of those answers now, and we’ve played the game for ourselves.

When sat back with a controller in hand, playing FIFA 18 on a big screen, it’s easy to forget you’re playing on a Nintendo Switch, the only indicator being that the game doesn’t look quite as nice as its Frostbite powered big brother on PS4 and Xbox One. Gameplay feels good, surprisingly so, and when sat back the visuals are more than good enough to satisfy, even if they’re certainly not “next-gen.” 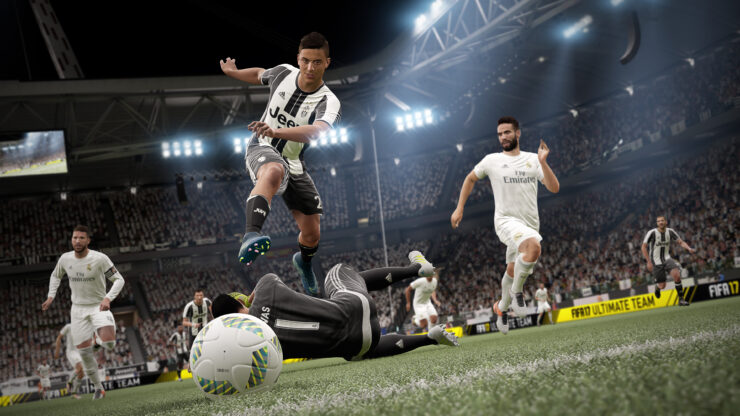 However, that’s the good news – it’s a portable version of FIFA. Yes, while big FIFA fans will not want to downgrade their FIFA experience just to play it on a smaller console, there is an equally large group of FIFA fans who are more than willing to play what is, essentially, a slightly dated version of the game in terms of mechanics, purely for the virtue of it being portable. 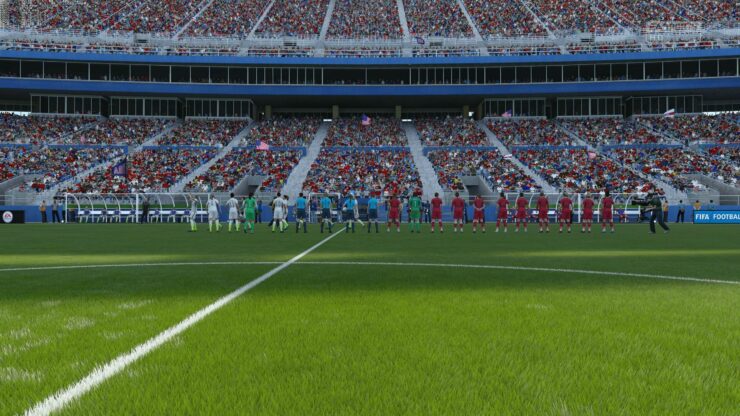 Yes, playing FIFA on your 50” screen at home in surround sound truly feels similar to the experience of watching it on TV, but you can’t take that with you wherever you go. You can’t look at Ultimate Team on the train in that version, or sneakily play against a family member at the dinner table – but FIFA 18 on Nintendo Switch lets you do all of that and more, and that is undoubtedly the biggest draw for FIFA 18. No, this isn’t anywhere close to being the definitive version of FIFA 18, not by a mile – but it just might be the definitive handheld version of any FIFA game yet.