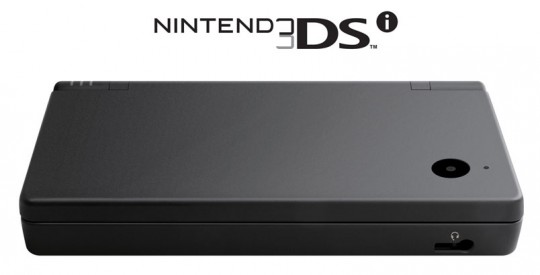 Yes!. Its now officially confirmed. The Nintendo 3DS (name could be changed) is going to make a debut and is set to launch at E3 2010 and go on sale some time afterward. Interestingly it doesn't require no special 3D glasses and is set to replace the current DS series, and will be having backward compatibility from earlier decides including the DSi. No specific or brief details have been given regarding its 3D hardware but that will only be known when E3 2010 arrives, which wont be coming until June. We will be keeping a lookout for this later on. So keep looking on.