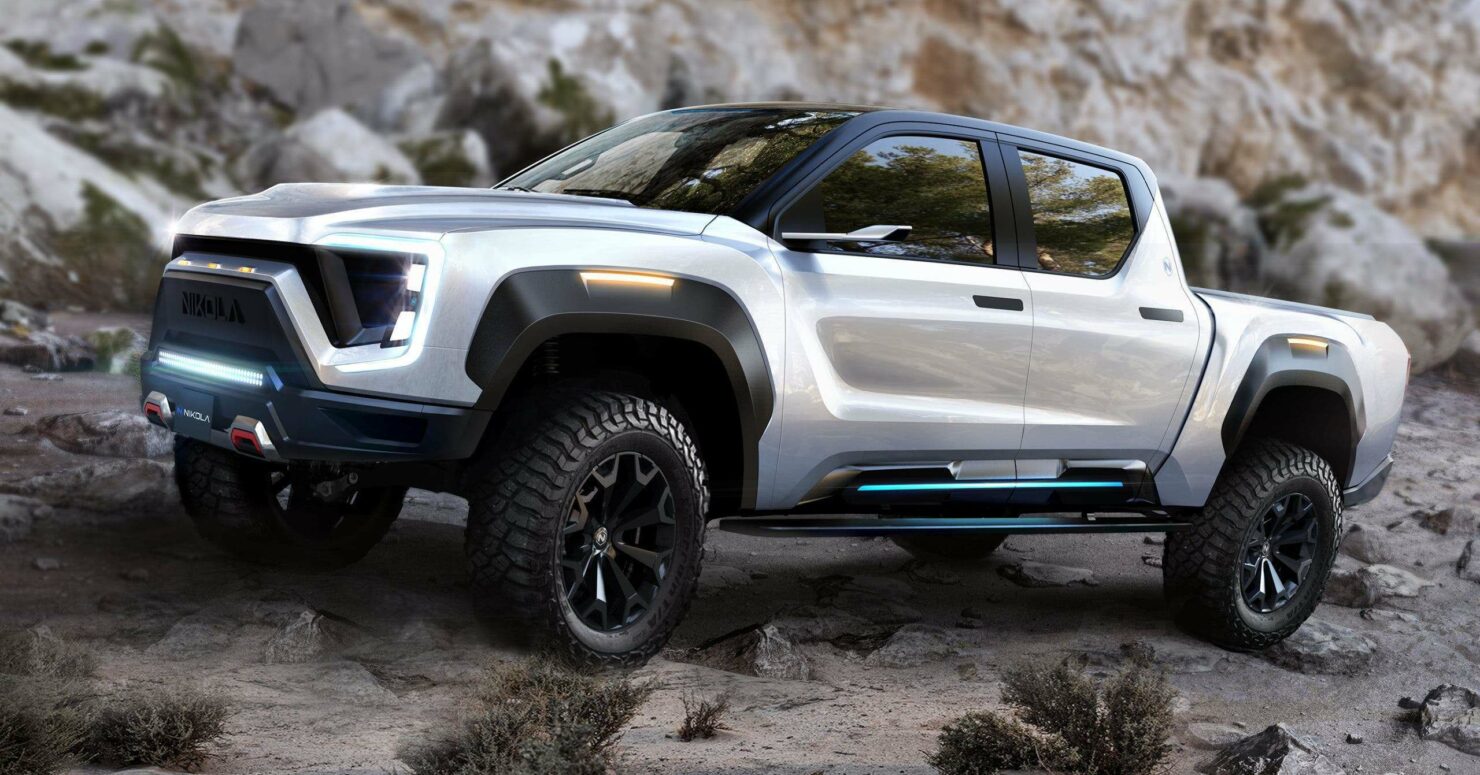 Nikola Corporation, the manufacturer of an electric version of the heavy-truck, is apparently hitting the road running following its merger with VectoIQ and a smashing debut on the NASDAQ index last week. As per the details revealed today, the reservations for the company’s much-anticipated Badger electric pickup truck will open on the 29th of June.

The founder and CEO of Nikola Motors, Trevor Milton, made the momentous announcement via a tweet:

As a refresher, Nikola unveiled the Badger electric pickup truck back in February 2020 to compete with Tesla’s much-anticipated Cybertruck. According to the details revelaed by the company, the Badger will retail in two power configurations: a FCEV (Fuel-Cell Electric) or BEV (Battery-Electric). Though it sports a much more conventional design as opposed to the Cybertruck’s sharp corners and the futuristic vibe, the Badger offers impressive specs. As an illustration, the electric truck will offer a headline range of 600 miles through either of the two power configurations. Moreover, it will offer an acceleration from 0 to 60 mph in 2.9 seconds, a torque of up to 980 pounds-feet, and a peak horsepower of 906.

“The Badger will be outfitted with a 15-kilowatt power outlet for tools, lights and compressors, which is enough power to assist a construction site for approximately 12 hours without a generator.”

“With a fully loaded trailer and combined vehicle weight of 18,000 lbs., the Badger will be able to launch from a standstill on a 30% grade without motor stall.”

As we reported recently, the shareholders of VectoIQ – a Special Purpose Acquisition Company (SPAC) headed by the former General Motors (NYSE: GM) Vice Chairman Steve Girsky – approved the much-anticipated merger of the company with Nikola Motors last week, with the transaction achieving a formal closure on the 3rd of June. Nikola Motors has now become a wholly-owned subsidiary of VectoIQ, with the combined entity adopting the name Nikola Corporation.

Nikola Motors has already generated waves with its Class 8 electric trucks, garnering significant interest from the trucking industry. As an illustration, the company has registered around 14,000 pre-orders for these trucks, translating to potential revenue of up to $10 billion. So why has the company’s offering generated such an elevated interest? The answer lies in the manner in which these trucks will be powered: a choice between a hydrogen fuel cell and a battery that carries high energy density. According to Nikola’s claims, its battery possesses around four times the energy density of a conventional lithium-ion cell. In theory, this feat should double the range of an EV vis-à-vis a comparable vehicle powered by the lithium-ion cells. The company is currently developing a network of hydrogen refueling stations where its trucks can be refueled in a matter of seconds, thereby, reducing journey times. Moreover, without the added heft of a full-scale battery, fuel cell-powered trucks can, in theory, transport a greater quantum of cargo.

Nikola’s stock is up 60 percent today, as of 11:16 a.m. ET. This corresponds to a market capitalization of more than $20 billion. For comparison, please note that Tesla has a market cap of $160.23 billion.