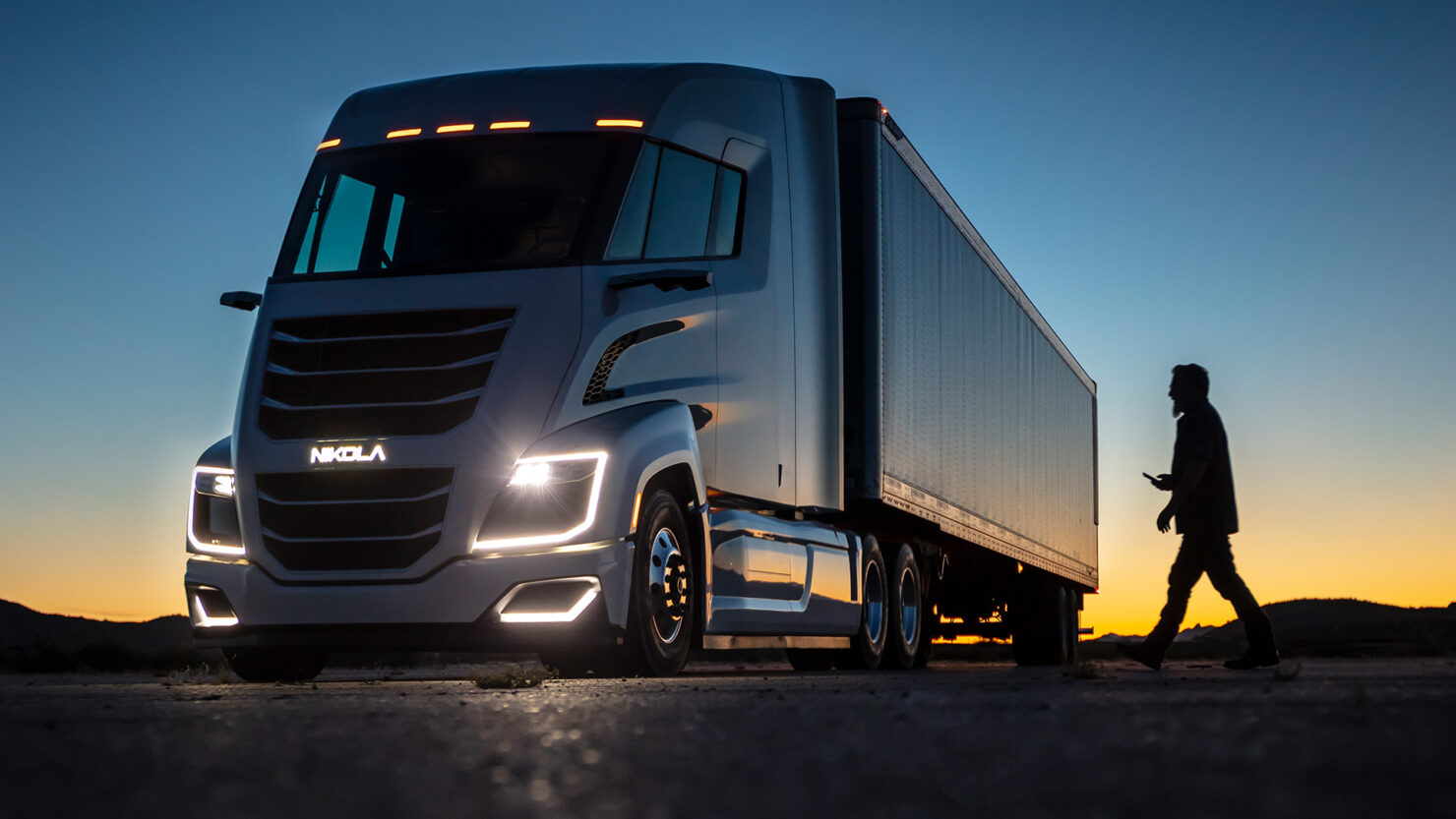 Nikola (NASDAQ:NKLA), the manufacturer of electric trucks, crossed another milestone today as Wall Street initiated a formal coverage of the stock. While not a necessity, the initiation of coverage by analysts is viewed by many veteran investors as a sign of increased prominence and relevance.

Jeffrey Osborne, an analyst at Cowen (NASDAQ:COWN), initiated Nikola’s coverage today with an ‘Outperform’ rating and a $79 stock price target. This benchmark stock price translates to an upside potential of 22.48 percent relative to the current price level of $64.5 (as of 09:35 a.m. ET). Osborne has labeled Nikola an "intriguing investment opportunity" given that the company is trying to target three business segments – powersports, pickups, and autonomous vehicles – by using a single truck platform with two power train options. As a refresher, Nikola’s EVs will retail in two power configurations: an FCEV (Fuel-Cell Electric) or BEV (Battery-Electric). According to Osborne, the breadth of this “optionality” combined with the truck maker’s existing partnership ecosystem serve to de-risk Nikola’s 2021 production ramp. From a broader perspective, this strategy stands in sharp contrast to Tesla’s (NASDAQ:TSLA) approach of striving for maximal in-house production.

As we reported previously, Nikola is currently searching for partners in the production of the much-anticipated Badger electric pickup truck, with a formal launch expected by 2022 or earlier. Moreover, Nikola is aiming to launch its electric commercial trucks, built in partnership with CNH Industrial, in the second half of 2021. To this end, the company is already building prototypes at its facility in Ulm, Germany, that has the capacity to produce 35,000 trucks annually. Nikola is also planning to bring online another facility in Arizona with a capacity of producing 35,000 trucks annually.

Finally, the Cowen analyst believes that the opening of reservations for the Nikola Badger electric pickup truck on the 29th of June will act as a catalyst for the company’s share price. In anticipation of that milestone, Nikola unveiled three reservation packages this week meant to entice potential customers.

Update: 1- Giving away one of the Executive Series #nikolabadger at #nikolaworld2020 2- Here's the options that will be available to reserve the Badger and enter to win. Badger reservations open on June 29th. Most likely it'll be sold out so be ready and gets yours reserved. pic.twitter.com/AnIByQmxBK

Nikola’s share price plunged yesterday as it disclosed via a prospectus, filed during the after-hours trading session on Monday, that it may issue 23.89 million additional common shares upon the exercise of pertinent warrants. Moreover, as per the filing, 53.39 million common shares along with 890,000 private warrants may be sold by “selling security holders” at appropriate intervals. However, today’s initiation of coverage by Cowen has rejuvenated the bullish spirits of investors. As an illustration, the stock was up around 4.72 percent in Wednesday’s pre-market session. With the commencement of the formal trading session, Nikola shares appear to be holding on to the pre-market gains.

This does not, however, mean that skepticism around Nikola is scarce. On the contrary, as per our reporting on the weekend, the short interest in Nikola – the metric measures the proportion of shares that have been sold short by investors – surged to an all-time high of 7.48 million shares or 2.42 percent of the total float as the company’s share price recorded a new zenith last week. To wit, on the 8th of May, the stock surged by a whopping 103.7 percent, essentially doubling within a span of a single trading session.