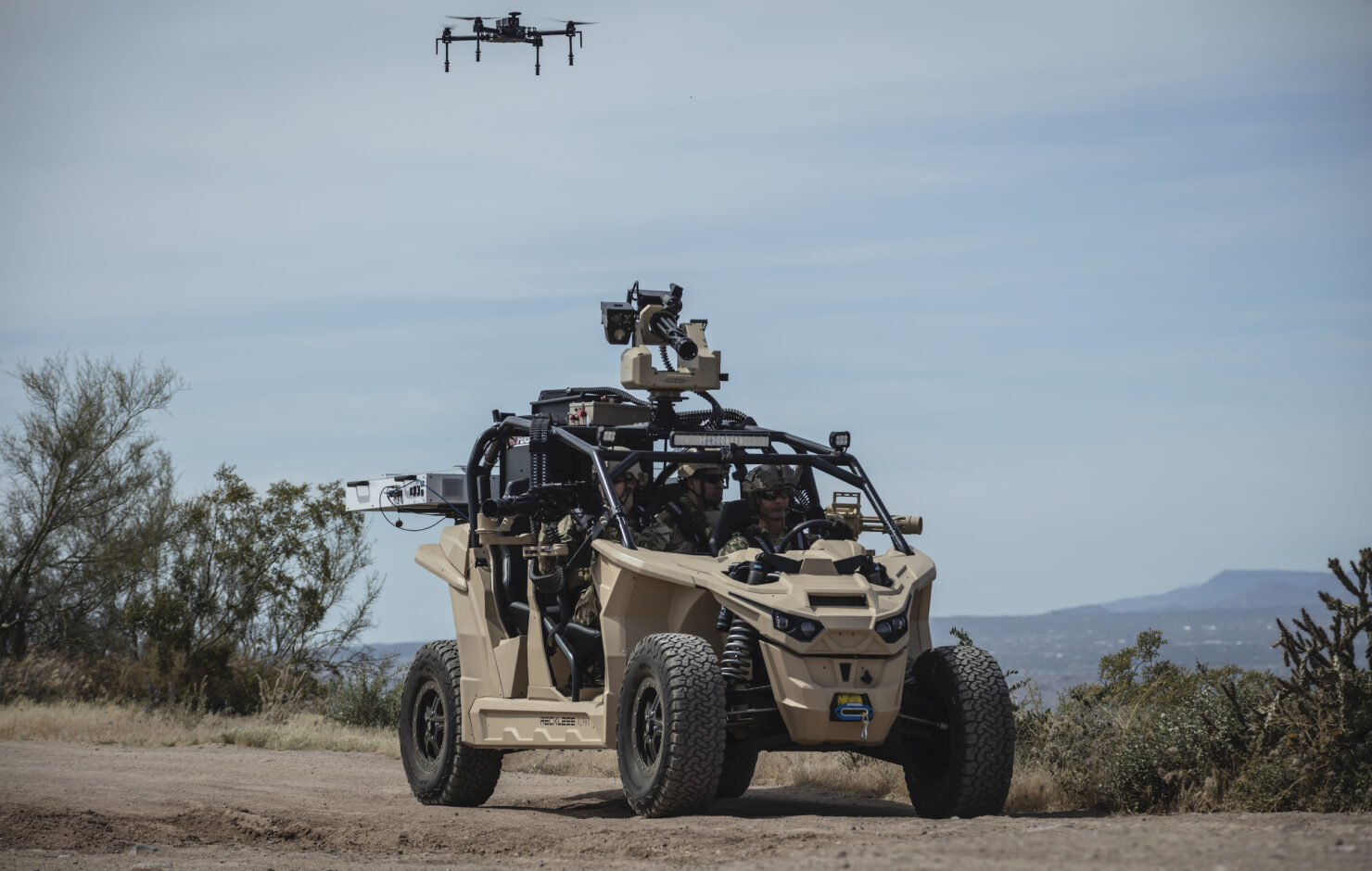 Earlier this week, hybrid truck design company Nikola Corporation (NASDAQ:NKLA) surged to new highs on the stock market as the company's shares surged by 60% on the open market. Nikola, which is yet to debut a successful product on the market, was founded in 2014 and has announced that pre-orders for its Badger pickup truck will begin later this month on the 29th.

As Nikola's shares surged, so did short interest in the company reveals data sourced from research firm S3 Partners LLC. Short interest in a company is defined as the proportion of its shares that have been borrowed and sold on the open market in the hopes that the price will go down and the proceeds from the initial sales will turn a profit.

S3's research reveals that during the course of trading earlier this week, as Nikola's share price crossed $70 and reached new highs, the number of the company's shares that were shorted on the open market witnessed a similar jump. This is not surprising given the fact that we are yet to see any electric pickup truck from the company hit the roads.

The details show that shorted Nikola shares surged to an all-time high of 7.48 million as the share price jumped to $74/share. The shorted shares represented roughly 2.42% of the total float of the company, and the urgency of their demand was reflected by the borrowing fee, which stood at 117% at one point. At the end of May, Nikola's short interest was at 3.3 million shares, and therefore the rise to 7.48 million reflects a 124% rise in just two weeks.

Additionally, the data also reveals that during the thirty days that ended on June 10th, Nikola's shorted shares grew by 6.27 million, with this growth reflecting 84% of the total 7.48 million shorted shares at the time. In the seven days prior to Wednesday, the shorted shares grew by 4 million and the sellers lost $300 million in mark-to-market losses due to the extraordinary surge in share price witnessed by Nikola. Their positions did however end up gaining $71 million on Wednesday due to a 12% downward movement in Nikola's share price. 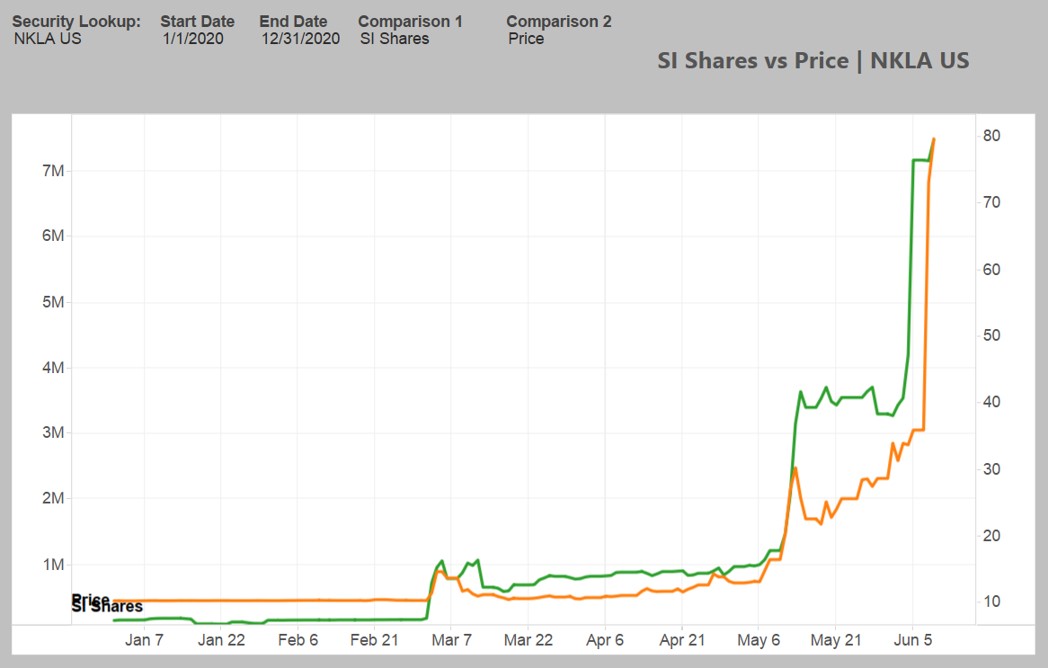 In addition to borrowing shares to short, options data for Nikola shares is also helpful in gauging current market sentiment for the stock. At the time of writing, 3484 call options (right to buy) at a strike price of $70 are trading on the open market, indicating that there is some wariness in sentiment right now about the stock's ability to sustain its current momentum. The second highest volume of put options for Nikola is at a strike price of $65, and data for put options suggests that the bulk of investors believe that the stock's peak point also lies at this price.

Given Nikola's self-set revenue projections, it's no surprise that short-sellers are circling the stock. In an investor presentation made earlier this year, the company stated its belief of selling 600 BEV (battery electric vehicle) trucks next year, to earn $150 million through revenue. Over the course of the next three years, i.e. by the end of 2024, Nikola intends to increase this revenue by 1067% to $3.2 billion by increasing its vehicle shipments to 12,000 units. For comparison, Tesla Inc hopes to ship 500,000 vehicles by the end of this year, with investors yet to see a coronavirus revision to the estimate.