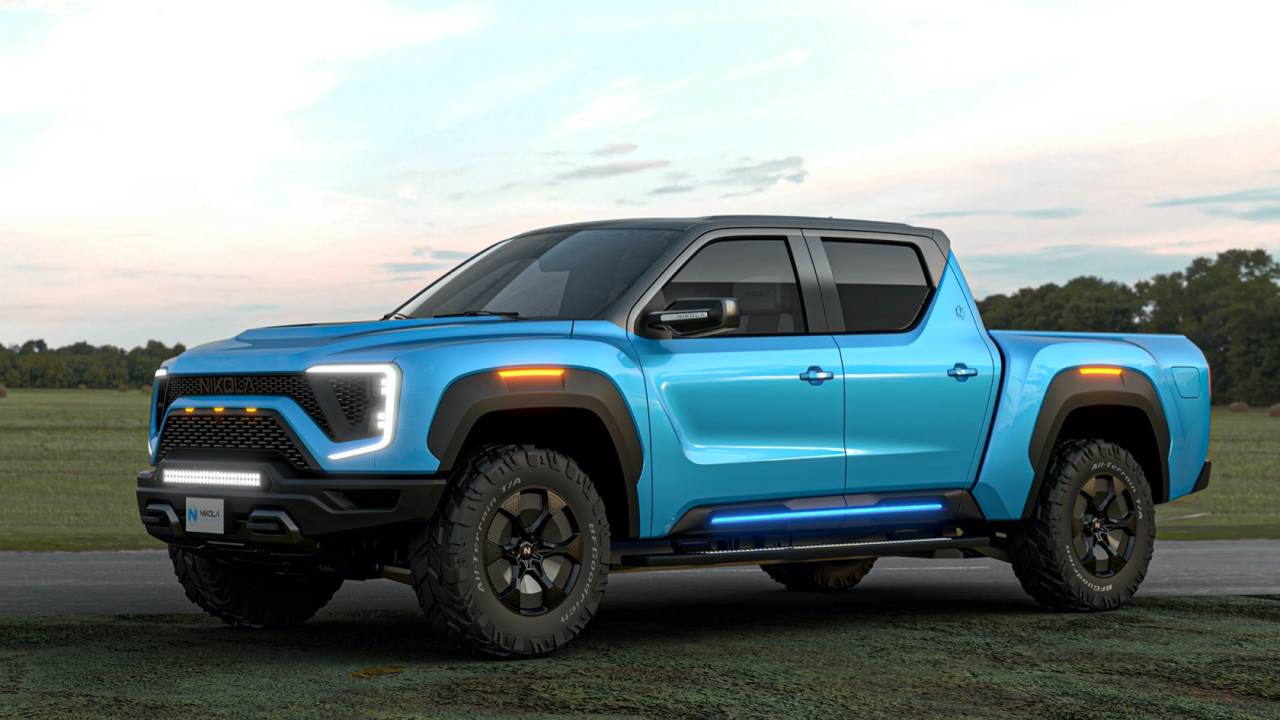 Nikola Corporation (NASDAQ:NKLA) was widely expected to experience a pummeling in the equity market over the impending sale of shares held by the company’s PIPE investors. The uncertainty surrounding the timeline of this liquidation played the role of a dampener on the share price over the past couple of weeks. This uncertainty, however, was resolved in a dramatic fashion on Friday when the company formally filed the 424B3 form, the prospectus for the sale of securities held by PIPE investors, precipitating dramatic volatility in the after-hours trading session as the stock plunged by 14.46 percent to end the extended session at $41.78.

Before proceeding any further, it might be a more beneficial exercise to discuss a few key points. A Special Purpose Acquisition Company (SPAC) is formed for the sole purpose of raising capital through an IPO and then to channel these IPO proceeds into acquiring an existing company. If the SPAC fails to acquire its target within the stipulated timeframe, the money is returned to the investors and the entity is disbanded. In early June, Nikola Motors officially became a wholly-owned subsidiary of VectoIQ (VTIQ), a SPAC. As a result of this acquisition, Nikola debuted on the NASDAQ under a new symbol – NKLA. A Private Investment in Public Equity (PIPE), on the other hand, is the purchase of shares of publicly traded stock at a discount to the current market price by institutional investors. Nikola deployed this PIPE facility to acquire an infusion of $700 million in fresh liquidity from investors, including Fidelity Investments, P. Schoenfeld Asset Management, etc. In return, these investors received interest in Nikola at a discount.

As most Nikola shareholders would know, the symbol NKLA pertains to common shares in Nikola Corporation while NKLAW refers to warrants. In this case, each warrant gives the right but not the obligation to purchase a Nikola common share at $11.50. Nikola filed an S-1 form with the U.S. SEC on the 15th of June followed by an amended S-1 form – called S-1/A – on the 1st of July. The S-1 form registered for sale all of the securities owned by the sponsors of VTIQ SPAC along with those held by Nikola insiders. Crucially, the filing revealed the following:

While the S-1 forms filed previously by Nikola were labeled “Preliminary Prospectus”, the form 424B3 filed on Friday uses the term “Prospectus”, thereby, indicating the finality of this filing.

We noted in our previous post that outstanding SPAC warrants became exercisable on the 3rd of July 2020. However, as the 3rd of July was a public holiday in the United States, the effective date from which these warrants could be exercised was the 6th of July and that the window remains valid for five years. In a crucial caveat, we highlighted that the SEC needs to approve any liquidation related to these securities. The approval from the SEC will arrive via an EFFECT filing most likely during early Monday morning. Once this occurs, the filing for the sale of securities will be considered “effective”, paving the way for mass liquidation.

Bear in mind that the 53.39 million shares (plus 890,000 warrants) held by “selling security holders” do not pose an immediate risk to Nikola’s share price as their liquidation will likely occur over time. Moreover, Nikola will not receive any cash infusion from the liquidation of this tranche. The more pressing concern relates to the exercise of 23.89 million warrants. Once the EFFECT filing is posted, the holders of NKLAW will be able to do a cash exercise of these warrants. It is for this reason that NKLAW warrants have begun to track upward and will continue to closely track the Nikola share price minus the $11.50 warrant strike price. When any holder chooses to perform a cash exercise of the warrants, that person will receive 1 Nikola common share for every NKLAW warrant that he held. Moreover, the Nikola Corporation stands to receive “up to an aggregate of approximately $274.7 million from the exercise of the Warrants, assuming the exercise in full of all of the Warrants for cash”.

This brings us to the crux of the matter. Nikola shares exhibited a violent reaction to Friday’s filing, falling by over 20 percent before recouping some of the losses. Given the incoming wave of dilution as a result of the exercise of NKLAW warrants, this reaction is entirely rational. However, the volatility is nowhere close to an end. The stock price will continue to remain under pressure as the warrants are exercised. Moreover, Friday’s violent move is likely to have triggered margin calls, adding to the general upheaval. Consequently, Nikola shareholders should brace for an onslaught of historic volatility over the next couple of days.

Nonetheless, all is not doom and gloom in this scenario. We had noted in a previous post that the uncertainty surrounding the exercise of NKLAW warrants was souring the sentiment and acting as a dampener on Nikola shares. We even recommended that the company opt for an early exercise of these warrants in order to end this regime of uncertainty. Now that the end game is nigh, investors can start focusing on the broader prospects of the company, allowing the revival of a gradual bull case should Nikola continue to deliver on its hyped promises. For the long-term investors, this painful period will be a mere blip in the overall journey. For the short-term speculators, this might be the last straw. In any case, the impending downturn will restore sanity to Nikola’s stratospheric valuations, paving a much more rational path forward.