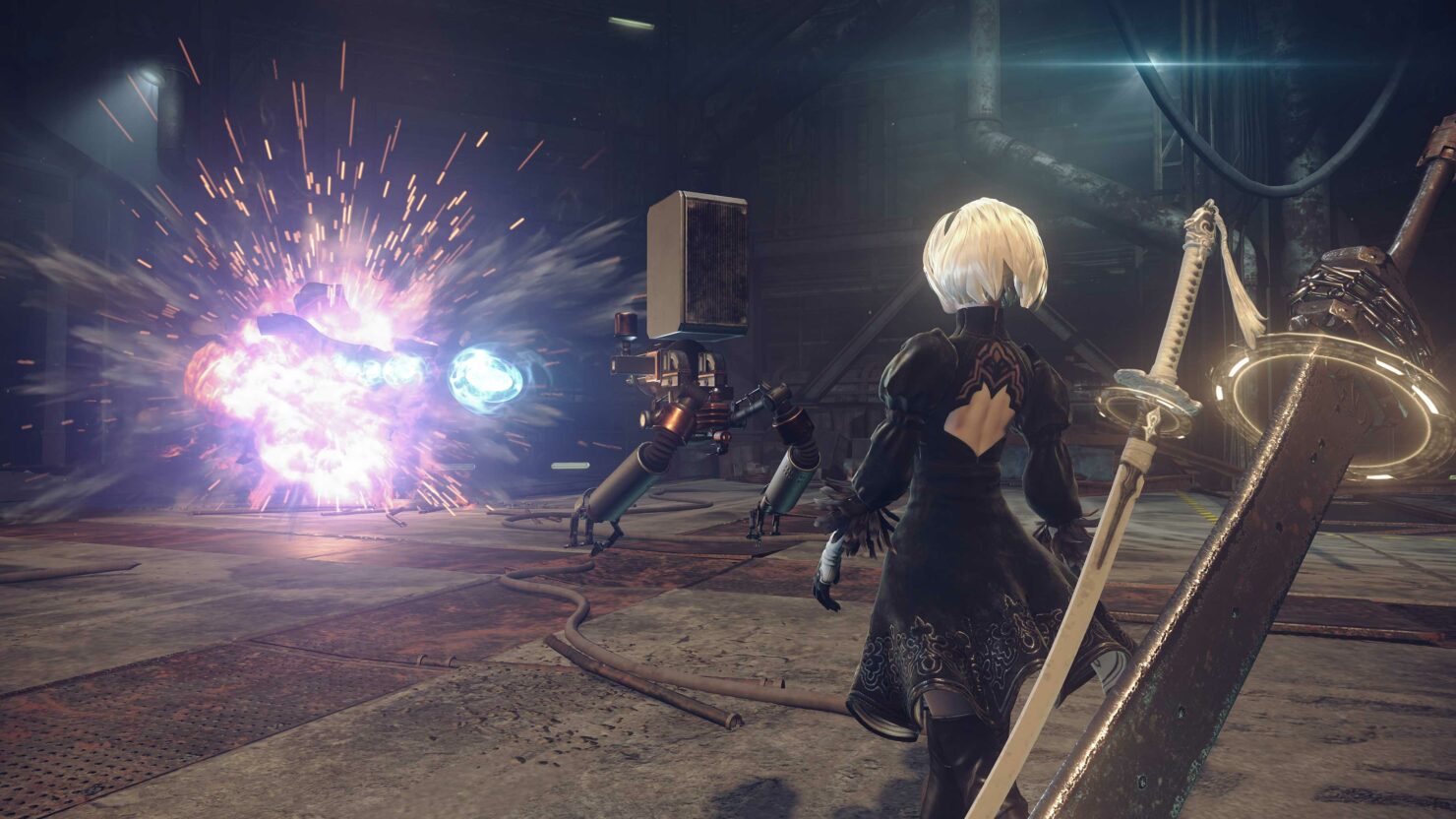 An upgrade patch for the Steam version of NieR Automata is in the works, Square Enix confirmed today.

Originally released in 2017, the Steam version of the second entry in the series released on Steam with a variety of issues that were never properly fixed, forcing players to install mods to play the game. More information on this highly-requested patch will be revealed at a later time.

An upgrade patch for the Steam version of #NieR:Automata is currently in development.

We'll have more information to share with you at a later date. pic.twitter.com/gUPCLSwgyH

As of now, the only way to enjoy NieR Automata properly on PC is by subscribing to the Xbox Game Pass. This new version of the game is a port of the Become as Gods Edition which includes support for AMD FidelityFX CAS and a proper borderless mode over the version currently available on Steam, which is likely to receive them when the newly announced patch goes live.

NieR Automata is now available on PC as well as on PlayStation 4 and Xbox One worldwide.