Nier Automata PC Is Being Developed By Platinum Games, Might Be Locked To 1080p/60FPS 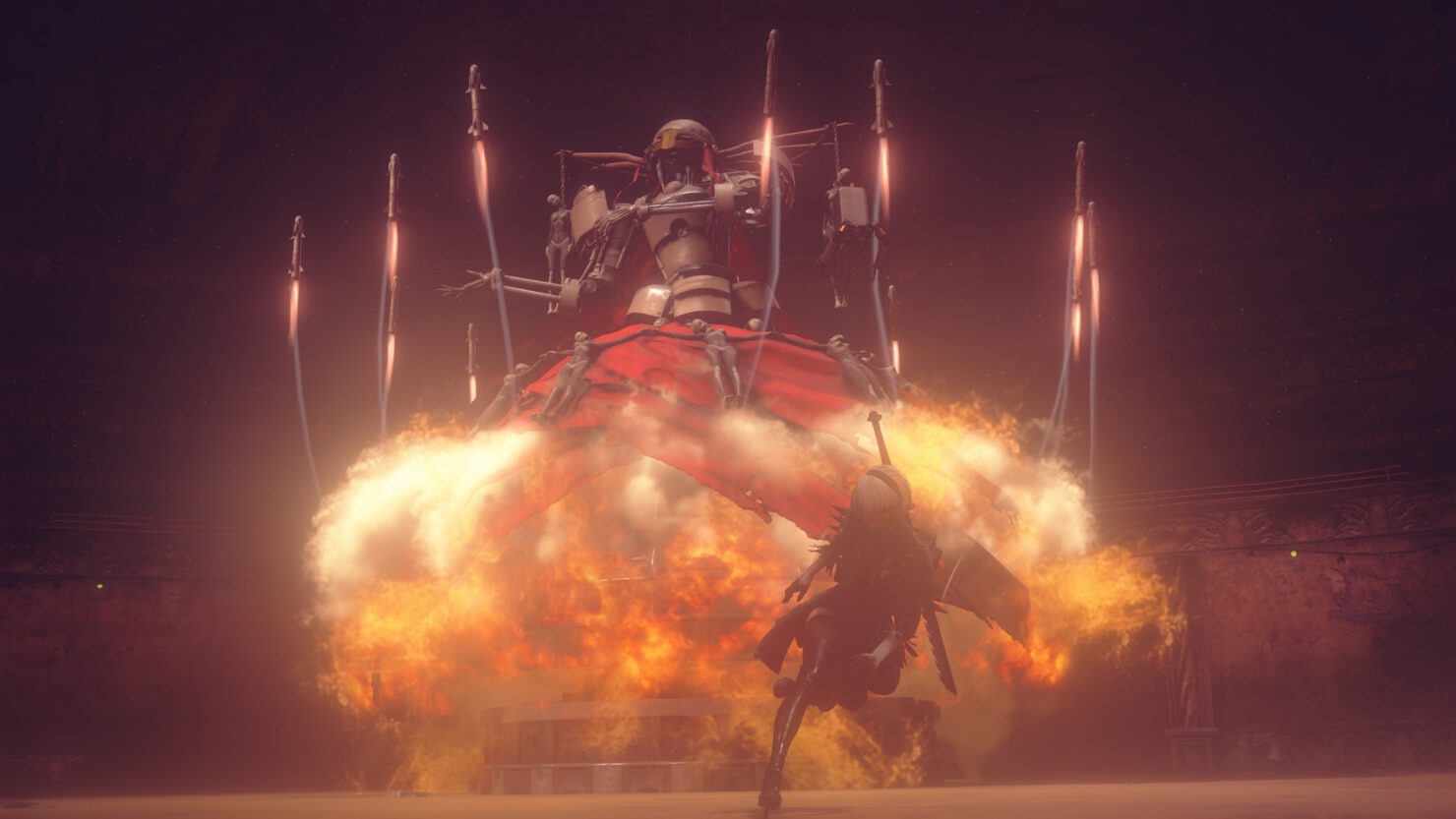 Last week, Square Enix confirmed that the action role playing game currently in development by Square Enix in collaboration with Platinum Games Nier Automata is also going to launch on PC in early 2017. Not much has been said about the PC version of the game, but more on the matter has emerged online thanks to a new interview.

In a new video interview shared by Hooked, Yosuke Saito and Keiichi Okabe have talked about the PC version of Nier Automata, which is being developed by Platinum Games itself, so it should be a quality release, judging from most Platinum Games now available on PC such as Metal Gear Rising: Revengeance and Transformers: Devastation. Unfortunately, it seems like the PC version will be locked at 1080p/60FPS, with the team currently considering of creating a lower spec version for players that don't have high-end machines. Judging from the way it's been worded, we cannot say that it will be locked for sure, so more on the matter is definitely going to come in as we get closer to release.

Nier Automata was officially revealed last year during the E3. The game, which is the sequel to the original Nier, released on PS3 and Xbox 360 years ago, is going to come with some of the features that made the original unique, such as bullet hell sequences and more. Platinum Games' signature style is also going to be present in full force.

Nier Automata launches in early 2017 in all regions on PC and PlayStation 4.