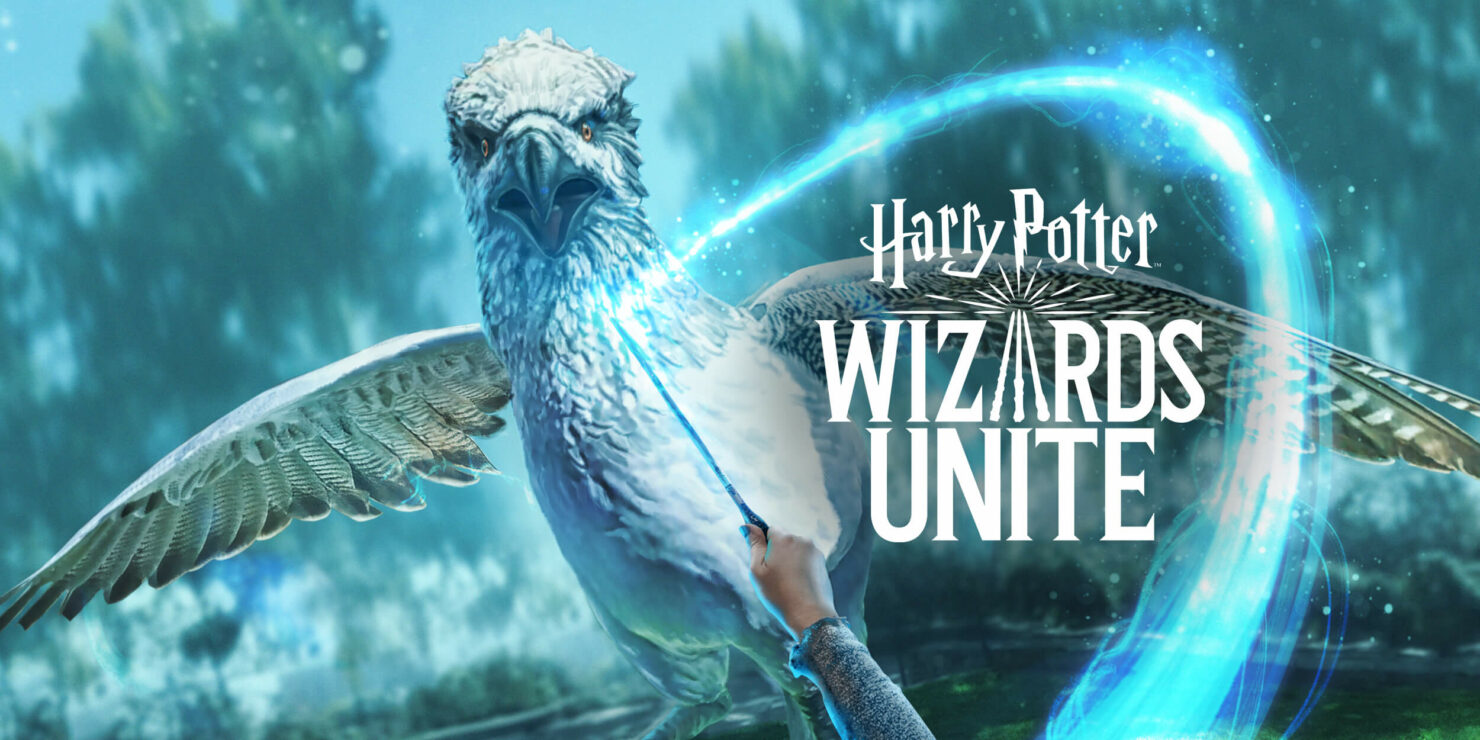 Some time ago, WB Games and Niantic announced the release of Harry Potter: Wizards Unite, their new augmented reality (AR) mobile game. At that time, there was no release date mentioned; just that the title would make its way to Android and iOS devices sometime in 2019. Today, Niantic put out a teaser that tells us...not much to be honest. Take a look and decide for yourself.

The video chronicles new classified incidents of chaotic magical activity that are appearing with greater frequency throughout the Muggle world. In Harry Potter: Wizards Unite, each incident increasingly places the wizarding world at risk of exposure, and players must work to solve the mystery of this Calamity as new recruits of the Statute of Secrecy Task Force. Players will be able to explore their real-world neighbourhoods and cities to discover mysterious artefacts, cast spells, and encounter fantastic beasts and iconic characters along the way. According to the game's website

As you step outside and explore the world, the Map will reveal Traces of magic, highlighting the location of magical Foundables . While these Traces can be found all around you, certain Foundables may be more likely to appear at various types of real-world locations including parks, banks, municipal buildings, college campuses, libraries, monuments, zoos, art galleries, and more. Cast a variety of spells to overcome the Confoundable magic, keep the magical Foundables safe, and send them back to the wizarding world. By returning Foundables, you’ll earn unique rewards that can be tracked in the game Registry.

As you cast spells, you’ll consume Spell Energy. Be sure to regularly stop by Inns, found at Muggle locations around the world, to collect food and drinks that replenish your Spell Energy. While exploring, you’ll also come across ingredients that can be used to brew Potions, which will aid you in different aspects of your Wizarding World journey. These ingredients can be found on the Map, varying by the environment, weather, and time of day, as well as in specially designated Greenhouses.

Make sure to also keep an eye out for Portmanteaus, which can be unlocked to reveal Portkeys that whisk you away to iconic wizarding world locations. For the first time you’ll be able to step into a full 360-degree Advanced AR immersive experience in places like Ollivander’s Wand Shop.

Players can pre-register for the game on Google Play or the Galaxy Store for Android devices and play the game when it releases later this year. There is no word about an iOS release just yet, but it shouldn't be too long before that too is announced.