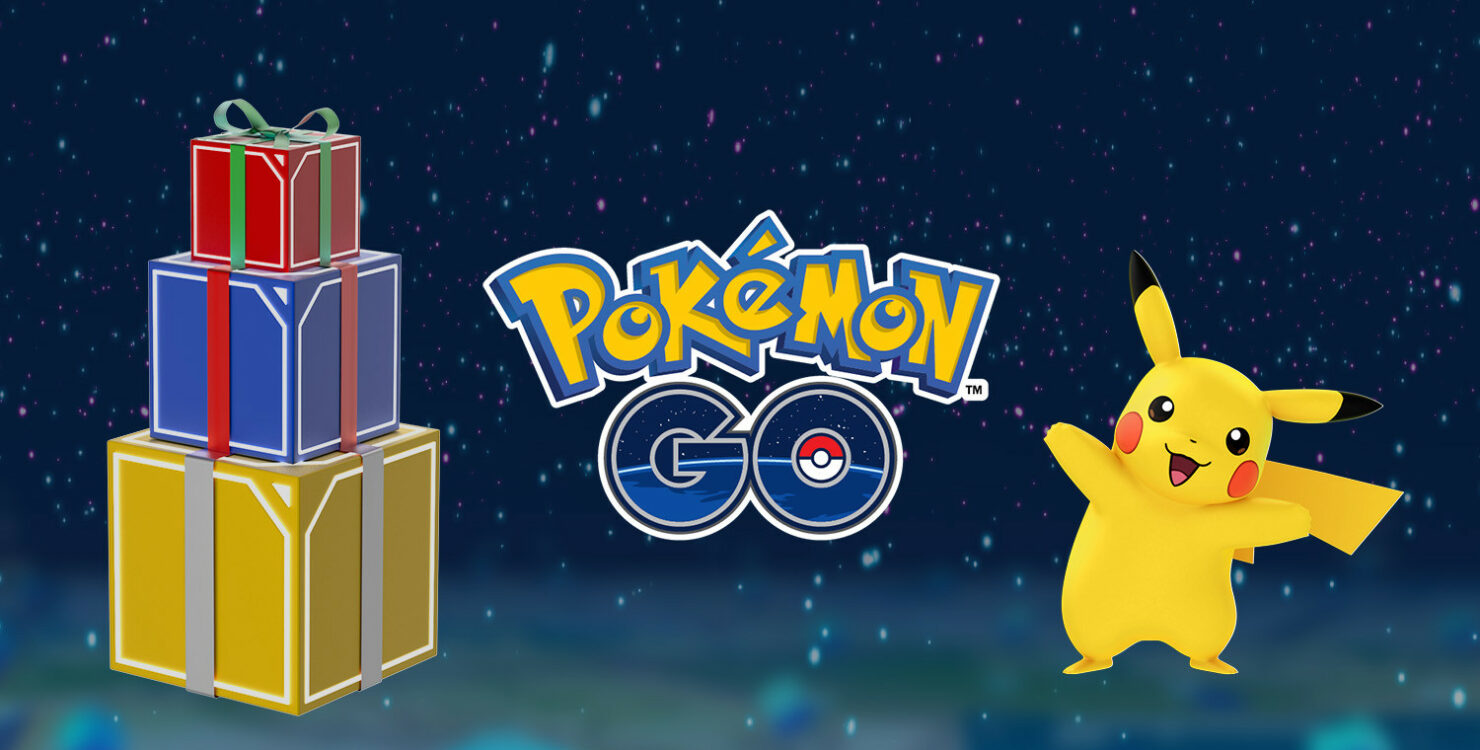 The holidays have kicked in and Niantic Labs has taken the opportunity to announce new in-game Pokemon GO events. We have all the details in one place.

The holiday season is finally here. What better way to kick things off by hearing some great news about your favorite mobile game, right? Pokemon GO, Niantic Labs' blockbuster hit, has embraced some in-game holiday events that are surely going to appease users around the globe. How so, exactly? Check out the full press release on the matter.

As the year draws to a close, we want to give you a great way to celebrate the end of the year with Pokémon GO. For the next couple of weeks, you’ll have even more reason to explore the world with your friends and family while you enjoy our year-end event.

Don’t miss out on an increased chance to hatch a Togepi (and other Pokémon)! Starting the morning of December 25, 2016, and through the afternoon of January 3, 2017 (PST), PokéStops will award one single-use Incubator each day after your first Photo Disc spin. As you visit PokéStops during this time period, there will be a greater chance of finding Eggs that hatch Togepi, Pichu, and several other recently found Pokémon, originally discovered in the Johto region. Special Pikachu wearing festive hats will also be staying around a bit longer! You are more likely to find these limited-edition Pikachu during the time period of this celebration.

In addition, from the afternoon of December 30, 2016, through the afternoon of January 8, 2017 (PST), the first partner Pokémon and their Evolutions, originally discovered in the Kanto region, are more likely to be encountered. This means a greater chance to catch Bulbasaur, Ivysaur, and Venusaur, as well as Charmander, Charmeleon, and Charizard, plus Squirtle, Wartortle, and Blastoise! As a way to increase your chance to encounter one of these Pokémon, Lure Modules will also last for 60 minutes instead of 30 minutes.

Get up and go!

Apart from the newly announced Pokemon, if you were looking for another good reason to get off that couch, then Niantic Labs has given you a few of them above. For a limited period of time only, you get an increased chance to hatch a Togepi, something which many users are eager to get their paws on. But that's not all, every time you visit a PokeStop, you will get a single-use Incubator each day, once you have done your first Photo Disc spin. Apart from that, the company has extended the time period in which you will be able to catch a festive Pikachu in the wild.

Pokemon GO is now available on the Apple Watch as well. Hence, if you are in ownership of Cupertino's wearable device, then now's the time to head over to the home screen and check out the extension of the game.

You can download the game by tapping on the links below:

Be sure to check out the following links before heading off: