Harry Potter: Wizards Unite will launch in the US and UK on June 21st on Android and iOS 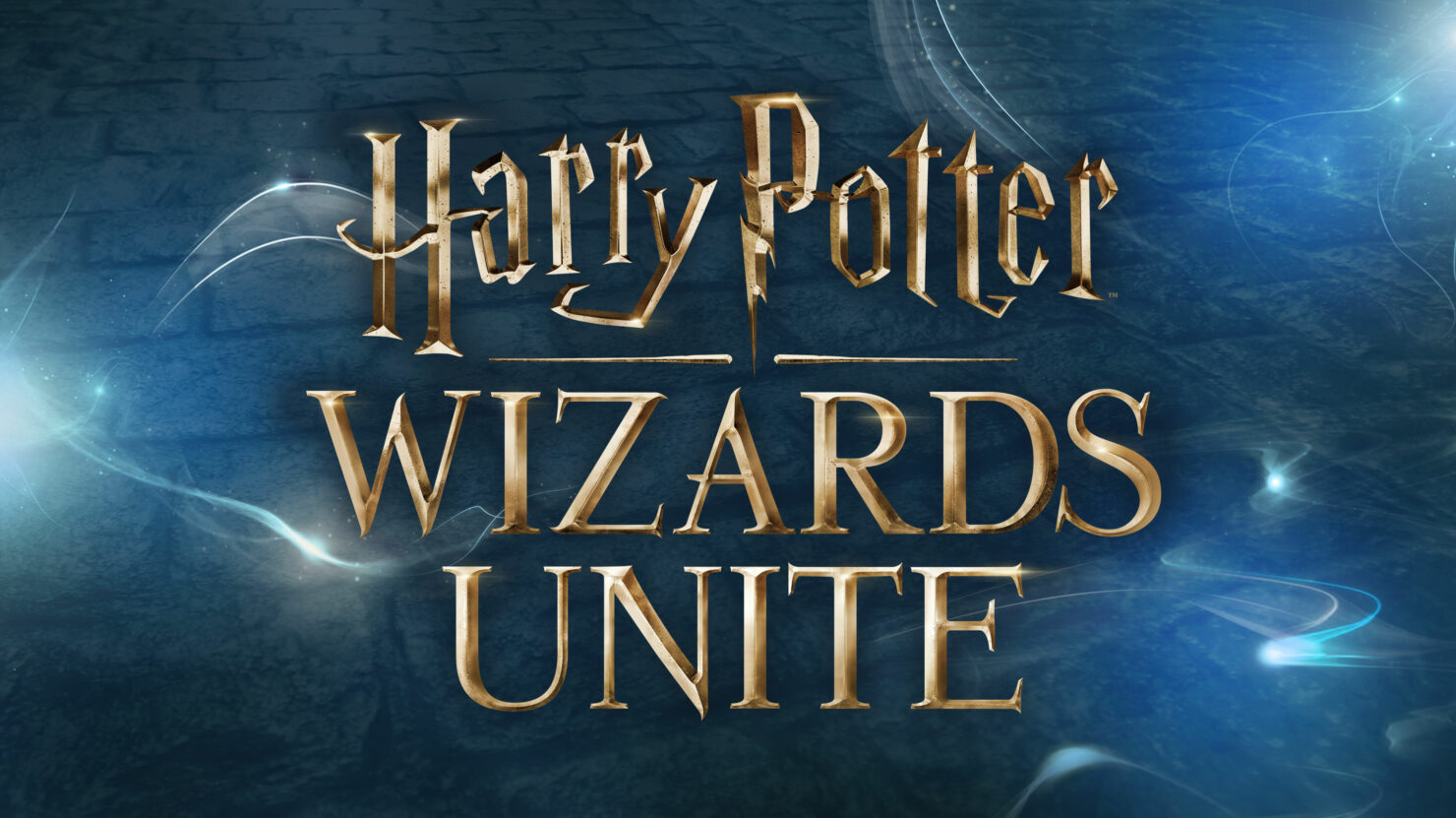 Niantic's upcoming location-based AR game Harry Potter: Wizards Unite was expected to make its way to Android and iOS devices worldwide in the coming days. The game already had an open beta ongoing in New Zealand and Australia. Today, the game is official as announced by the official Harry Potter: Wizards Unite Twitter. The game will be available in the US and the UK on the 21st of June.

The worldwide launch of Harry Potter: Wizards Unite begins this Friday, June 21! Keep your eyes peeled and wand ready for more information as the game goes live in your region soon. #WizardsUnite pic.twitter.com/ckk4s4mi8a

Harry Potter: Wizards Unite's launch trailer included with the Tweet doesn't actually show any gameplay, but we've had teasers show up earlier that gave us a rough idea about the gameplay. According to some users involved with the beta, the title is similar to Pokemon Go. Players start the game as a recruit of the Statute of Secrecy Task Force, established by the Ministry of Magic and the International Confederation of Wizards to investigate and to contain The Calamity which has befallen the wizarding world. Instead of walking around collecting Pokemon, players have to collect 'cursed' objects that are 'infecting' Muggle areas.

Harry Potter: Wizards Unite uses a stamina-based system known as “Spell Energy”, which is expended every time you cast a spell. A player needs to collect food and drinks to replenish Spell Energy. You’ll even come across ingredients that can be used to brew Potions, which will aid you in different aspects of your gameplay. These ingredients can be found on the Map, varying by the environment, weather, and time of day, as well as in specially designated Greenhouses.

There is no word about the global release of Harry Potter: Wizards Unite just yet. The official stance is just, 'soon' at the moment. If the title's launch is anything like Pokemon Go's launch, then we can expect it to be available to users globally in the coming weeks. Otherwise, you can always sideload the APK from sources such as APKmirror and pray that the game works. It did back when Pokemon Go was released and we see no reason why it shouldn't now; unless Niantic really wants to keep it exclusive to those regions. If you want to take the official route, pre-register for the game using the Play Store listing and you'll be notified when the game releases in your region.