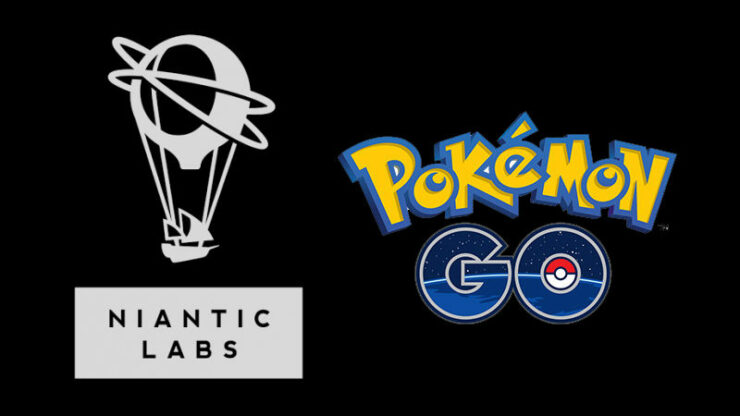 Pokémon Go has been a massive success by any metric. It's made a lot of money for Developer and Publisher Niantic, as well as a good sum for the mobile-store owners Google (NASDAQ:GOOGL) and Apple (NASDAQ:AAPL). A significant boost in valuation was made by one-third owners of That Pokémon Company, Nintendo (TYO:7974), despite the game not showing a significant mark to their revenue stream. Nintendo had to explain this to investors, seeing the largest fall in share price in over two decades.

Little of this should be a surprise as Pokémon Go has generated a huge amount of revenue. As we covered back in July, Pokémon Go had generated $1.8bn in just two years. The game has significant name value and this has proven true for Niantic who are now looking at a near $4 billion valuation. This is based on a raising of $200m in capital. In November last year, Niantic raised $200m in capital, showing $1.2bn increase in value over the previous year.

Building for the Future

That isn't bad at all, on the back of just one mobile title. This may seem unfair to the company, who are at the forefront of Augmented Reality games, but it's certainly true. Ingress, the companies first title, was never a true hit. Ingress Prime, the revamped and far improved version of the game, still has its audience but the real draw towards companies like Niantic are smash-hits like Pokémon Go.

It's the recreation of such a hit that Niantic is hoping to achieve with their next title and also a competition that has recently opened to developers. First and foremost is the upcoming game Harry Potter: Wizards Unite. Developed in conjunction with Warner Bros, it will be releasing during the coming year and hoping to use the name value of Harry Potter (and Mysterious Beasts) and the addictive gameplay of Pokémon Go to generate yet another hit.

Of course only developing games on other companies properties limits Niantic, which is likely why they have started the Beyond Reality Developer Contest. This will allow teams of five or more people to submit a brief, with ten successful teams gaining $50,000 (plus travel expenses when required) to develop their proposed titles. These titles will be developed with the top three teams winning 300, 200 & 100 thousand dollars respectively. 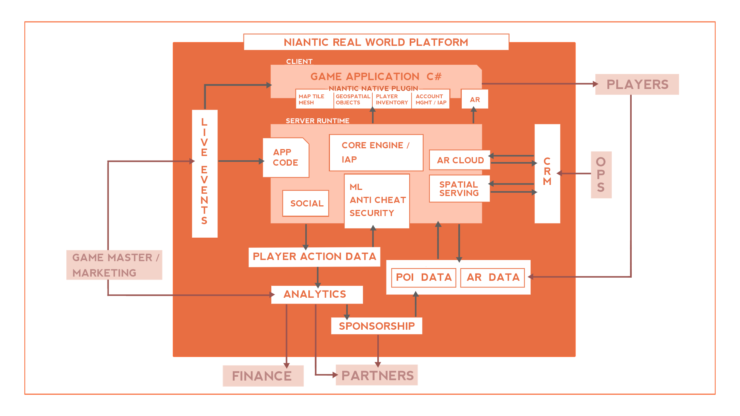 Naturally, Niantic is hoping that one, or more, of these games or any technology featured within the entries, proves to be successful as they retain the right to use it within their products. That, or if a game appears to be worth developing into a full entry, potentially a completely new title that would help boost the company even further, as well as increasing the name valuation of Niantic's Real World Platform.

All things considered, this is certainly a company worth watching. Augmented Reality is still a growing area for video games and entertainment.  Pokémon Go has proven just how successful one title can be, should Harry Potter: Wizards Unite or even one or more of the competition entries become a hit, not even to the same level as Pokémon Go, then it will place Niantic in an enviable position.