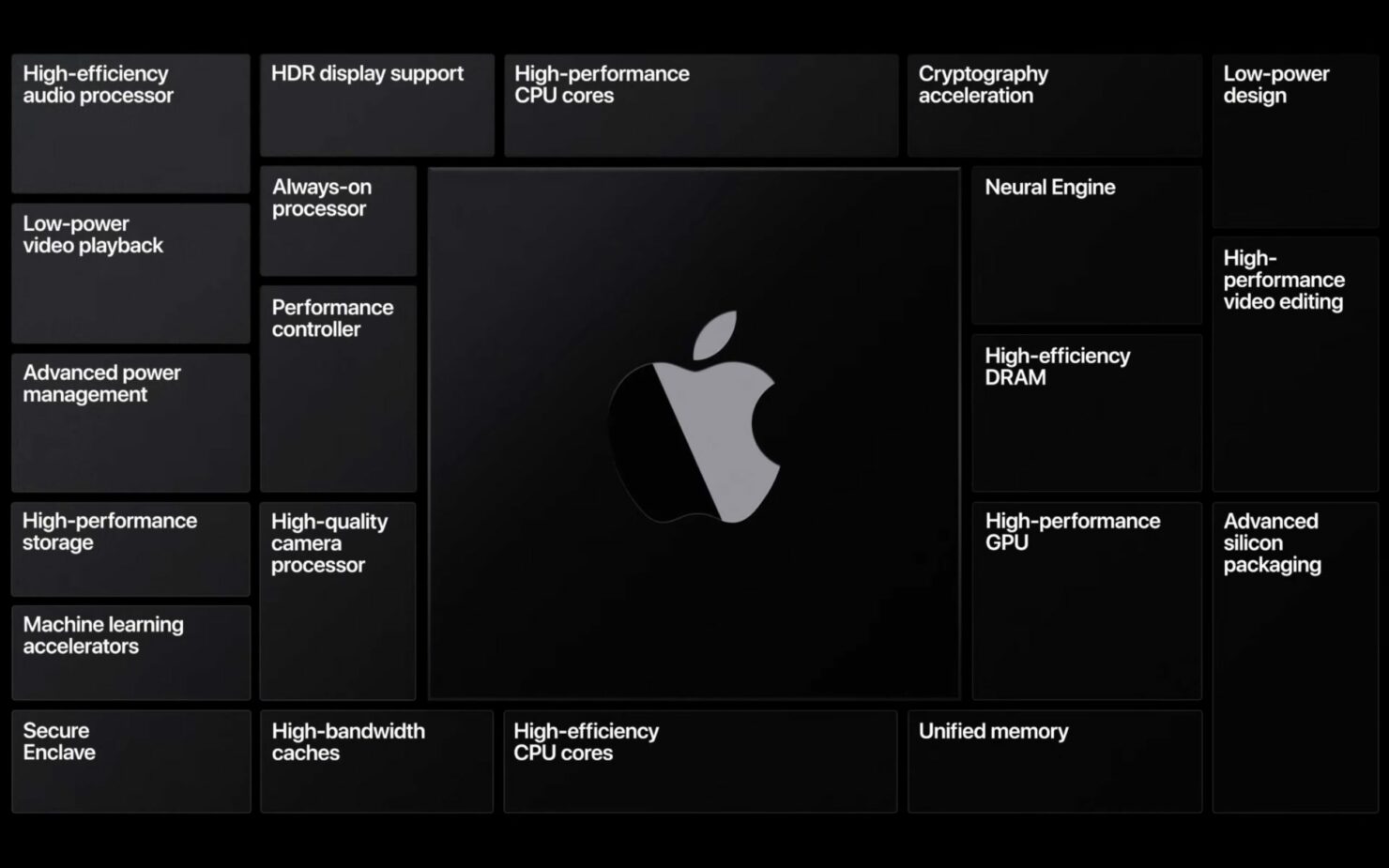 While Apple's iPhone 13 series is right around the corner, we are hearing details on the next year's iPhone Macs. According to the latest, the 2022 iPhone and Macs will feature 3nm processors manufactured by TSMC. The company is planning to begin mass production of 3nm chips for Apple in the second half of next year. This means that the processor will deliver better performance and battery life on the upcoming iPhones and Macs.

The report was shared in DigiTime's paywalled preview which will be published tomorrow (via MacRumors). It reads that the company is on track to mass-produce 3nm chips for the second half of 2022. Moreover, the 3nm chips will be manufactured for next year's iPhones and Macs.

TSMC is on track to move its 3nm process technology to volume production in the second half of 2022 for Apple's devices, either iPhones or Mac computers, according to industry sources.

It was previously reported that TSMC was working to increase its capacity for the mass production of the 3nm chips. However, it was not mentioned that the 3nm chips will be manufactured for Apple products. Now, the new report clearly mentions that Apple will be making a huge leap forward with its 3nm chips next year. What this means is that Apple will be shifting towards 3nm chips for the iPhone and Macs two years after it debuted the 5nm chips.

Apple has booked TSMC's entire production capacity for its Apple silicon Macs but there is no timeline of when the devices would debut. The current A14 Bionic chips are based on a 5nm architecture that delivers enhanced performance and better battery life. Apple will stick to the 5nm process for its iPhone 13 series, which will arrive later this year, potentially in September.

The full DigiTimes report will be available tomorrow, which will provide more details on the scenario. What are your thoughts on the 3nm chips for the 2022 iPhones and Macs? What are your hopes when it comes to performance and battery life? Let us know your thoughts in the comments section below.