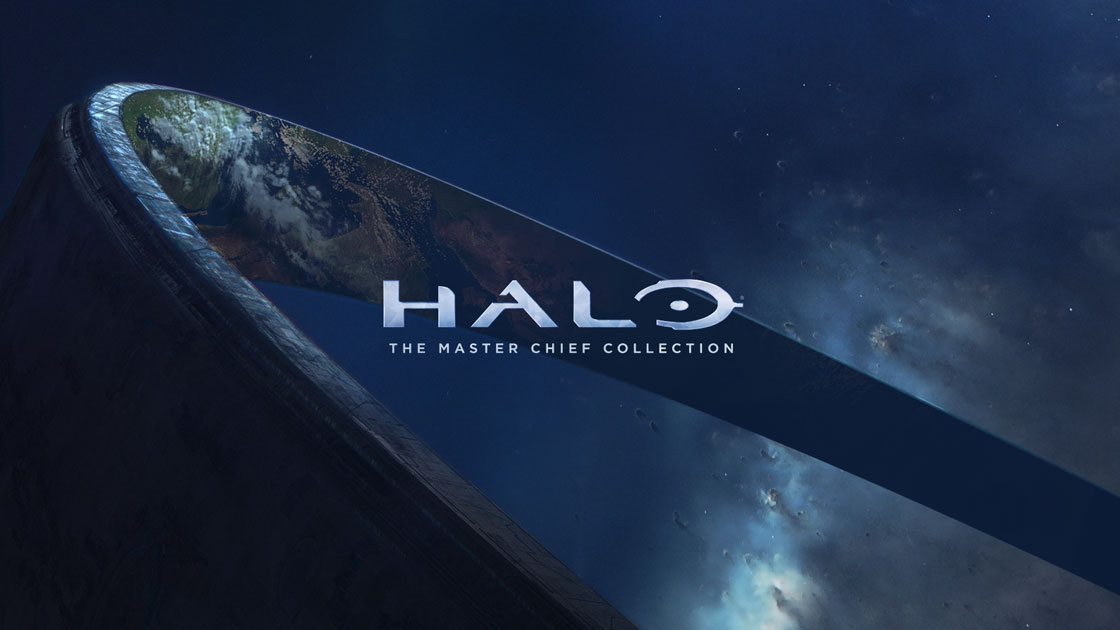 Gamersyde's Miguel has posted on ResetEra the first Halo MCC screenshots of the new build running at 4K resolution on Xbox One X. You can find them below.

The next Halo MCC test phase will be open to all Master Chief Collection insiders, community director at 343 Industries, Brian Jarrard, has announced.

Jarrard, who is known by his alias ‘Ske7ch’, announced the news through a new post on the Halo MCC forums. A new Insider Flight build went live yesterday for those who participated in Test Flight 1 & 2, and includes the entirety of Halo MCC – a hefty 65.82GB download.

According to Jarrard, this new insider build is an early-access pre-flight to test the current build before opening up the test phase to all players who signed up for the MCC Insider Program.

“We're considering PHASE ONE: EARLY ACCESS for Flight #3 and as such, only those participants who are already active in the flight ring will be able to play”, the community director wrote on the Halo MCC forums. “With your help, the team hopes to validate this build and assuming everything goes according to plan, we'll move into PHASE TWO - which could be as early as next week. PHASE TWO will then open up to EVERYONE who is registered with the MCC Insider Program. To those of you who've been patiently waiting on the sidelines - your time is almost here!”

Interestingly, the new insider Flight build contains support for the Halo MCC Intelligent Delivery System that we wrote about earlier. This feature allows players to choose which components of MCC they'd like to install or remove.

In addition, LAN play is supported through the new build. We’ve included some additional details about this feature down below:

This is a new feature that allows players who are on the same network to play with each other via a local connection with minimal latency. LAN is accessible via the "Options & Career" page under "Settings."

The "Network" tab will show a module where players can navigate from "Xbox Live (Default)" to "LAN." When set to "LAN", this will populate the Roster to display all players who are on the same network.

NOTE: For the MCC Insider build only, LAN play will still require all players to be connected to the internet. An internet connection will NOT be required once the update is released to retail MCC.

We’ll update as soon as we learn more about the upcoming next test phase for Halo: The Master Chief Collection.