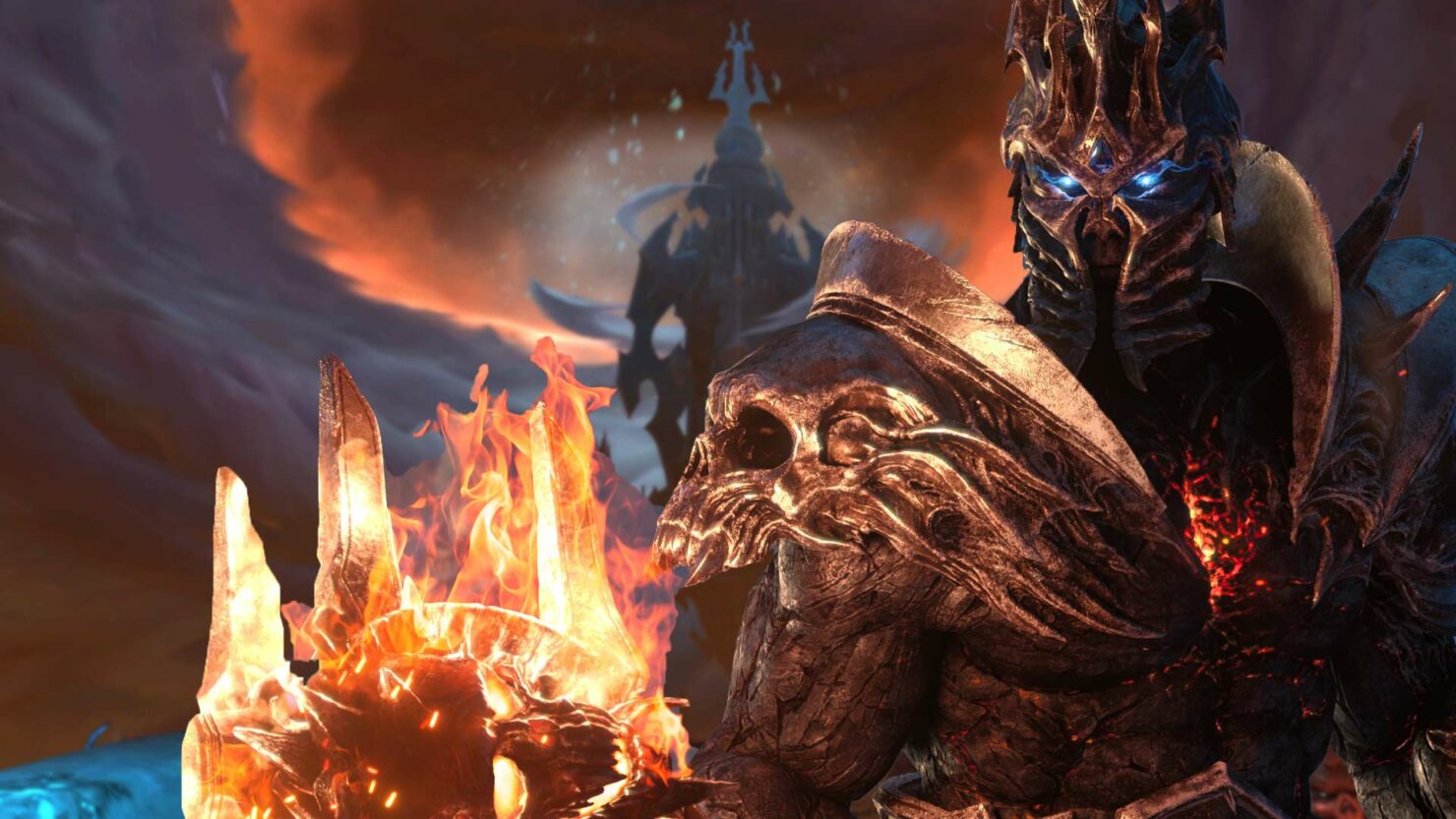 Blizzard has deployed a new WoW Shadowlands Patch 9.0.1 hotfix that addresses numerous issues that have been reported following this week’s Shadowlands pre-patch.

The World of Warcraft Shadowlands pre-expansion patch went live on the retail servers this week, and Blizzard has already rolled out a hotfix that fixes several issues with queuing, the barber shop, PvP, quests, items and what not.

After installation of the new hotfix, players should now be able to normally queue for the ‘Battle for Lordaeron’ scenario and Gladiator titles will once again only be used by characters who earned the achievements in PVP. In addition, those queuing for Legion dungeons on Normal difficulty should no longer require obtaining an Artifact weapon. The annoying issue that caused gender changes in the Barber Shop to revert after entering combat and relogging, should also be fixed. We’ve included the full release notes for this new Shadowlands patch 9.0.1 hotfix down below:

World of Warcraft is available globally now on PC. The Shadowlands expansion launches later this year.