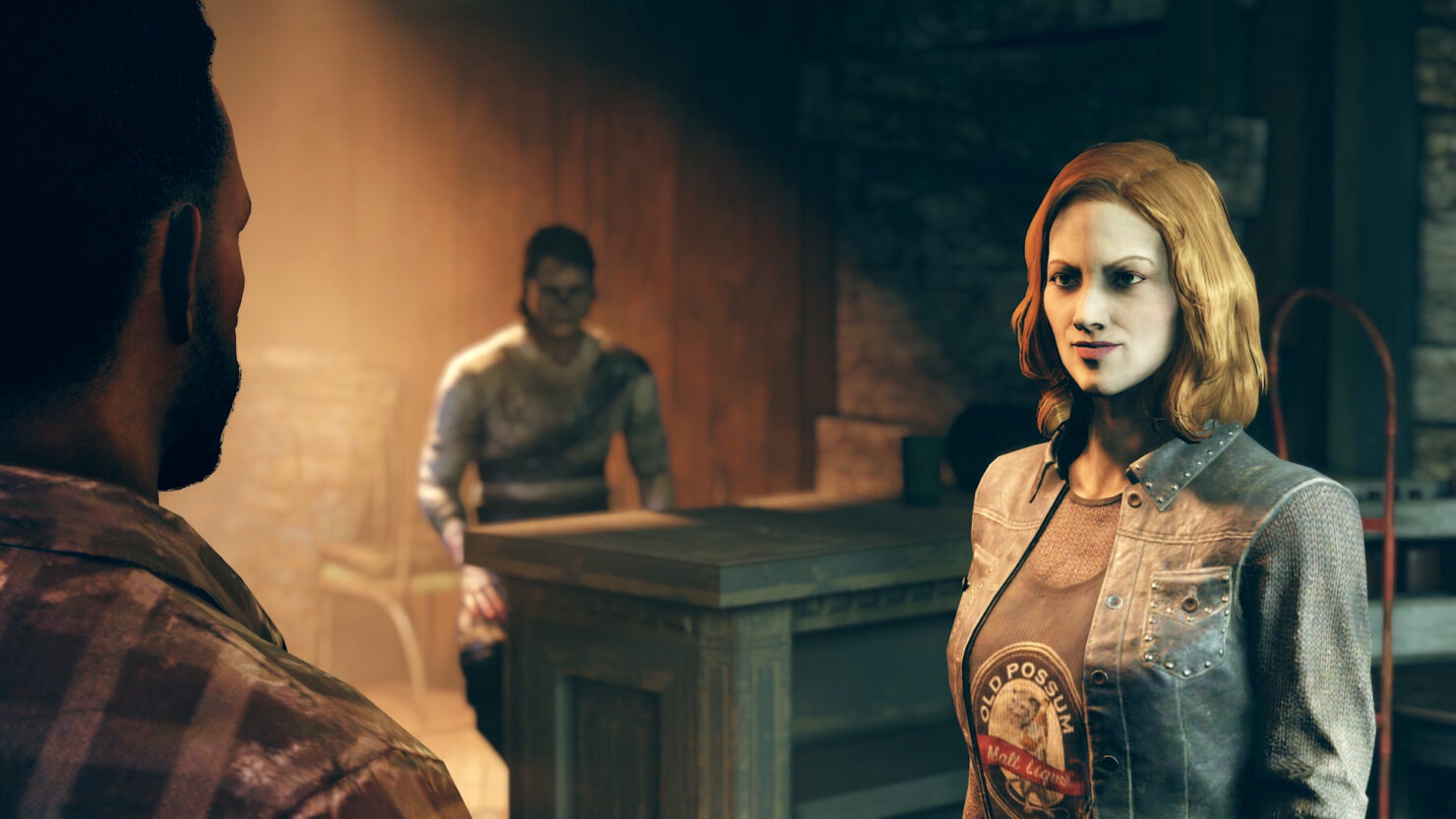 Wastelanders, the free Fallout 76 expansion that is set to reintroduce human NPCs to the Appalachian wasteland, got new screenshots as the developers showcased two new factions coming to the game: the Settlers and the Raiders.

Bethesda Game Studios noted that both Fallout 76 locations (Foundation and Crater) will be completely revamped with Wastelanders, featuring new vendors, crafting areas, and plenty of human NPCs to talk to. That said, the interactions with said NPCs will depend heavily on the reputation you have with the respective factions; Bethesda promised to divulge more next week about this new reputation system that's being added to Fallout 76 with Wastelanders.

Meanwhile, the first public (but closed) testing phase happened earlier this week as over 500 players who had expressed interest joined the special Public Test Server for Wastelanders. More Fallout 76 players will be invited over the next couple of weeks, apparently.

Last but not least, if you play Fallout 76 and also own a Twitch Prime subscription (or an Amazon Prime subscription, which can be linked to Twitch), there's a bunch of free 'loot' you can get provided you follow the instructions on this page before January 28th. 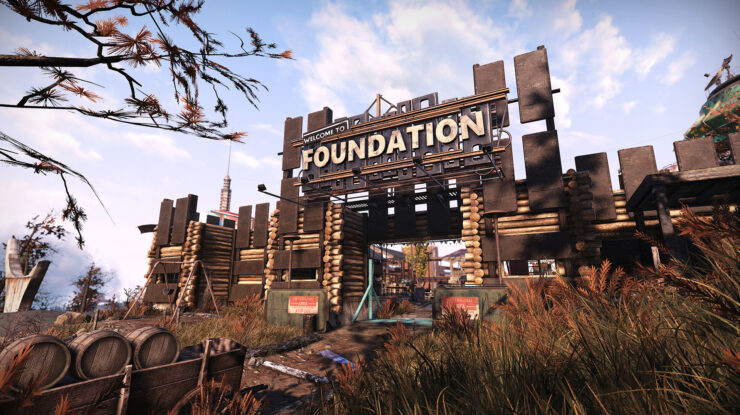 Led by Paige, the former head of a Construction Workers Union in Washington D.C., the Settlers are a hard-working and industrious crew, primarily made up of people who are well-versed in how to construct and run a city. After hearing that Appalachia might offer some refuge from the trials of the Wasteland, they made their way into the area in hopes of finding a safe place to begin rebuilding. They broke ground at Spruce Knob, began repurposing its existing buildings, cleared the surrounding trees, and a fledgling city has begun taking shape, which they’ve dubbed “Foundation”. These Settlers may know their way around construction equipment, but they have no idea what challenges you and others have faced in Appalachia during the past year. It may be mutually beneficial to seek them out to share your experiences and lend a helping hand toward their efforts. 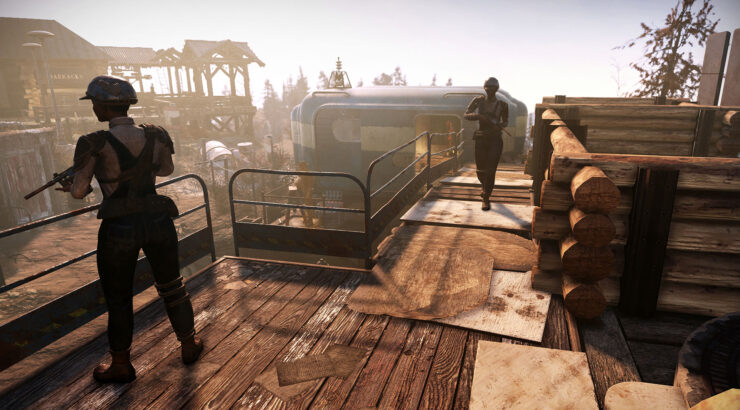 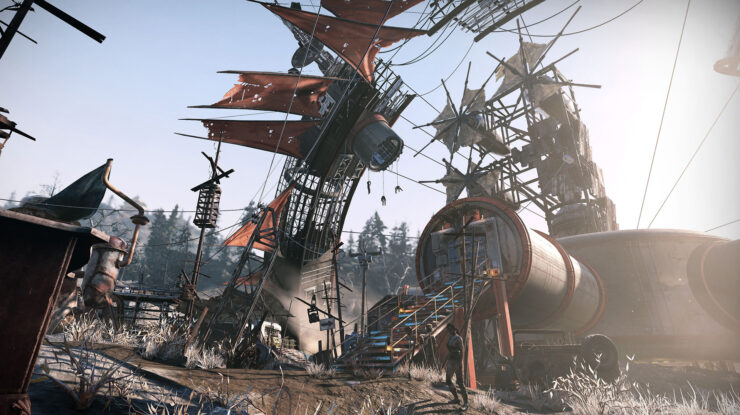 The Raiders are no strangers to Appalachia. At one time they even called it home. After they caught wind that people were returning to the land they once claimed for themselves, the Raiders and their leader Meg decided to come back and put a stop to anyone who would dare snatch up their rightful territory. They’ve set up a rather formidable base of operations at the Crashed Space Station that they call “Crater” and outsiders who drop by unannounced aren’t going to get a warm welcome. If you’re looking to arrange an introduction to Meg and her gang, you will need to be crafty. 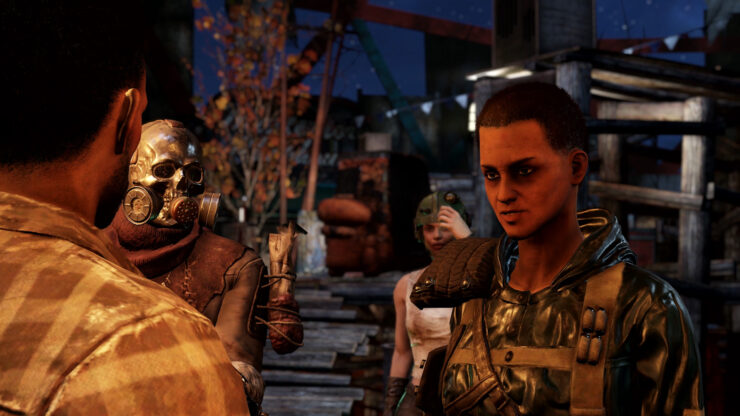