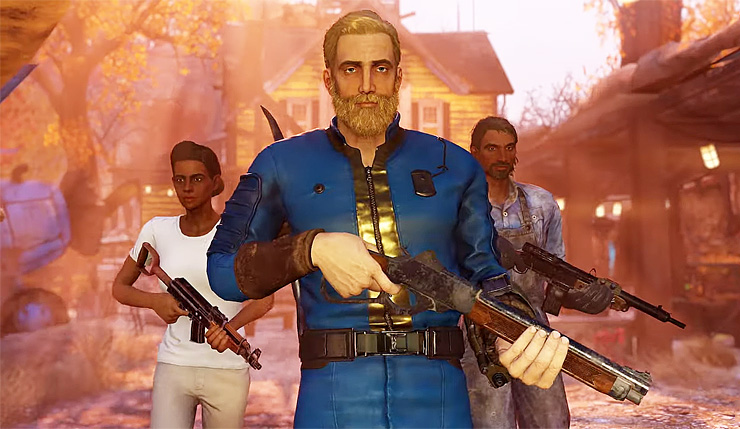 Fallout 76’s long-awaited Wastelanders update might be finally nearing release, as Bethesda has announced a Private Test Server will be launching this week. Only a very select number of people will be able to participate in the Wastelanders PTS (a mere “few hundred”) and it sounds like Bethesda will be choosing players based on how much time they’ve spent with the game.

That said, if you really want to get in on the Wastelanders PTS, you can sign up for consideration here. The cut-off time for signups is tomorrow (January 14) at 6pm ET, so don’t lollygag!

Bethesda provided the following additional details about the Wastelanders PTS:

For those who haven’t been keeping up with Fallout 76, the Wastelanders update was supposed to introduce NPCs, amongst other new features, turning the game into more of a proper Fallout experience. It’s essentially going to be a relaunch of sorts for the game, so it’s good to see Bethesda is putting some effort into testing Wastelanders…unlike the original game.

Fallout 76 is available now on PC, Xbox One, and PS4. The Wastelanders PTS kicks launches on January 17.