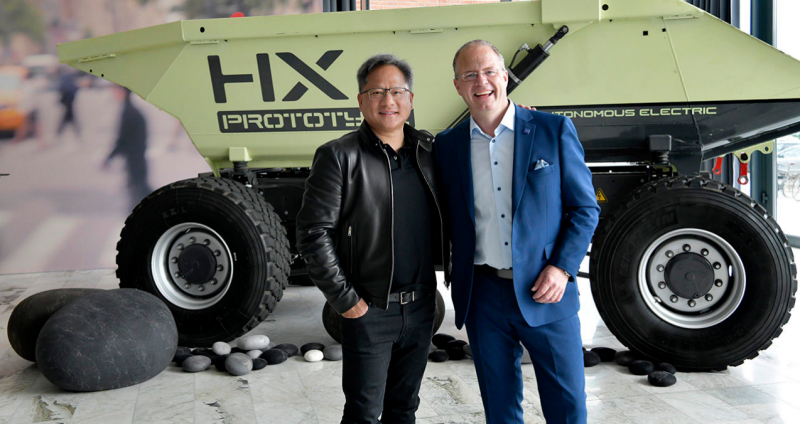 NVIDIA will grow its AI-related business with Volvo partnership 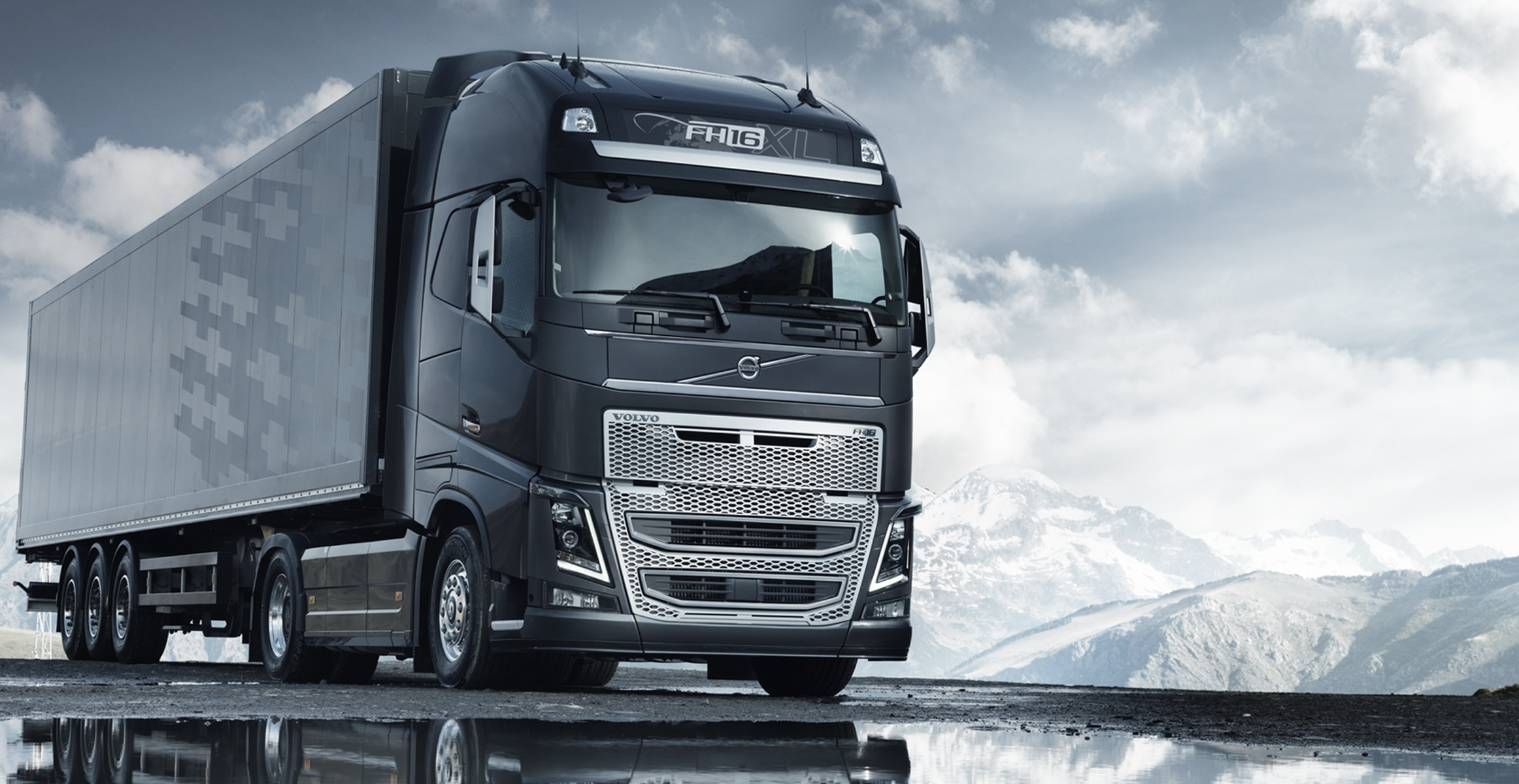 NVIDIA will be automating trucks like this, Volvo's FH16 semi truck.

The deal isn't simply an agreement for CEO Jensen Huang to sell some of its chips to the company but is much more than that, hardware systems that include NVIDIA's full supporting software stack. The companies are calling it a complete "end to end" solution which will see NVIDIA help train Volvo's deep neural networks, simulations, testing, and validation. The vehicles themselves will be using the NVIDIA DRIVE platform including all of the number crunching, sensor data capture, and processing, as well as mapping.

Volvo plans to implement the system into just about everything it makes outside of normal passenger vehicles, meaning the NV DRIVE platform will help automate Volvo's large buses, semi-trucks, trash vehicles, and specialty vehicles used in construction and mining. We imagine that these are Volvo's very high margin products where automating will drive true value with end users who will be glad to see accident rates and costs related to human drivers get greatly reduced.

The deal as a welcome turn of events for Team Green as Tesla rather loudly dropped NVIDIA in favor of its in-house developed solutions for autonomous driving. Volvo operates on a larger scale than Tesla, and instead of automating light-duty passenger vehicles for Tesla (NASDAQ:TSLA), NVIDIA will see its systems deployed in real-world commercial and industrial applications that will actually transform how many companies approach their fleets. This is a big-time win for the Huang and Co.

While financial terms weren't discussed, NVIDIA will be boosting its bottom line here as Volvo is the world's second largest truck manufacturer. According to NVIDIA's financial statements, it booked $641 million last fiscal year from automotive related chip sales which is about 5 percent of its total revenue number. Should NVIDIA continue to ink deals like today's Volvo AG partnership, we could see this start to become a much larger number in the near future.