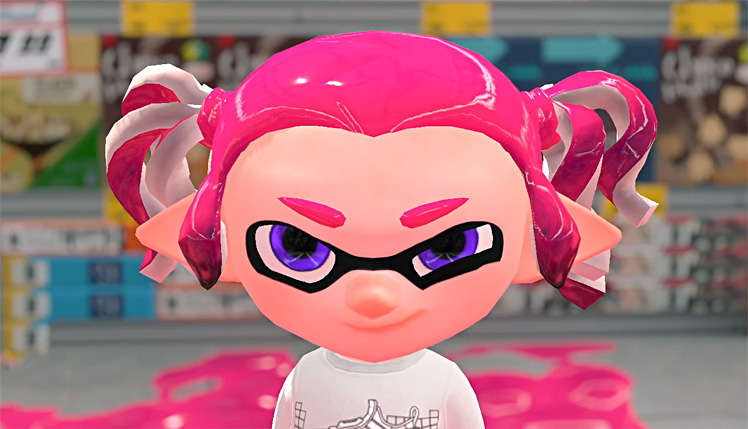 Nintendo has detailed Splatoon 2 update 5.1.0 and is planning to release a new update by the end of April.

The most current version of Splatoon 2, version 5.0.1, was released back in October of 2019, and a new update will be arriving later this week on January 8.

The most current version of Splatoon 2, version 5.0.1, was released back in October of 2019, and a new update will be arriving later this week on January 8, Nintendo has announced.

Splatoon 2 update 5.1.0 packs various changes to the game’s multiplayer mode, including tweaks to its weaponry. We’ve included these changes below. Please note that by installing the update, players will be prevented from matching with players at the Shoal that are using a previous version of the game.

“With this update we have made adjustments to the abilities of certain weapons to effectively hold the line of battle or to ink turf from afar”, Nintendo writes. “However, we have limited these adjustments in such a way that they should not affect weapon selection for players experienced with using these weapons.”

“Following this update, we plan to consider similar adjustments for many other weapons going forward. Additionally, we will continue to watch for and analyze weapons that appear to have few or no drawbacks, and that also perform well against all other weapons.”

Specifications for some of the main weapons have been changed.

Specifications for the following special weapons have been changed.

Nintendo is planning to release another Splatoon 2 update by the end of April.