[Updated: Confirmed] New Sonic Announcement at The Game Awards is Seemingly Being Teased by Both Keighley and SEGA 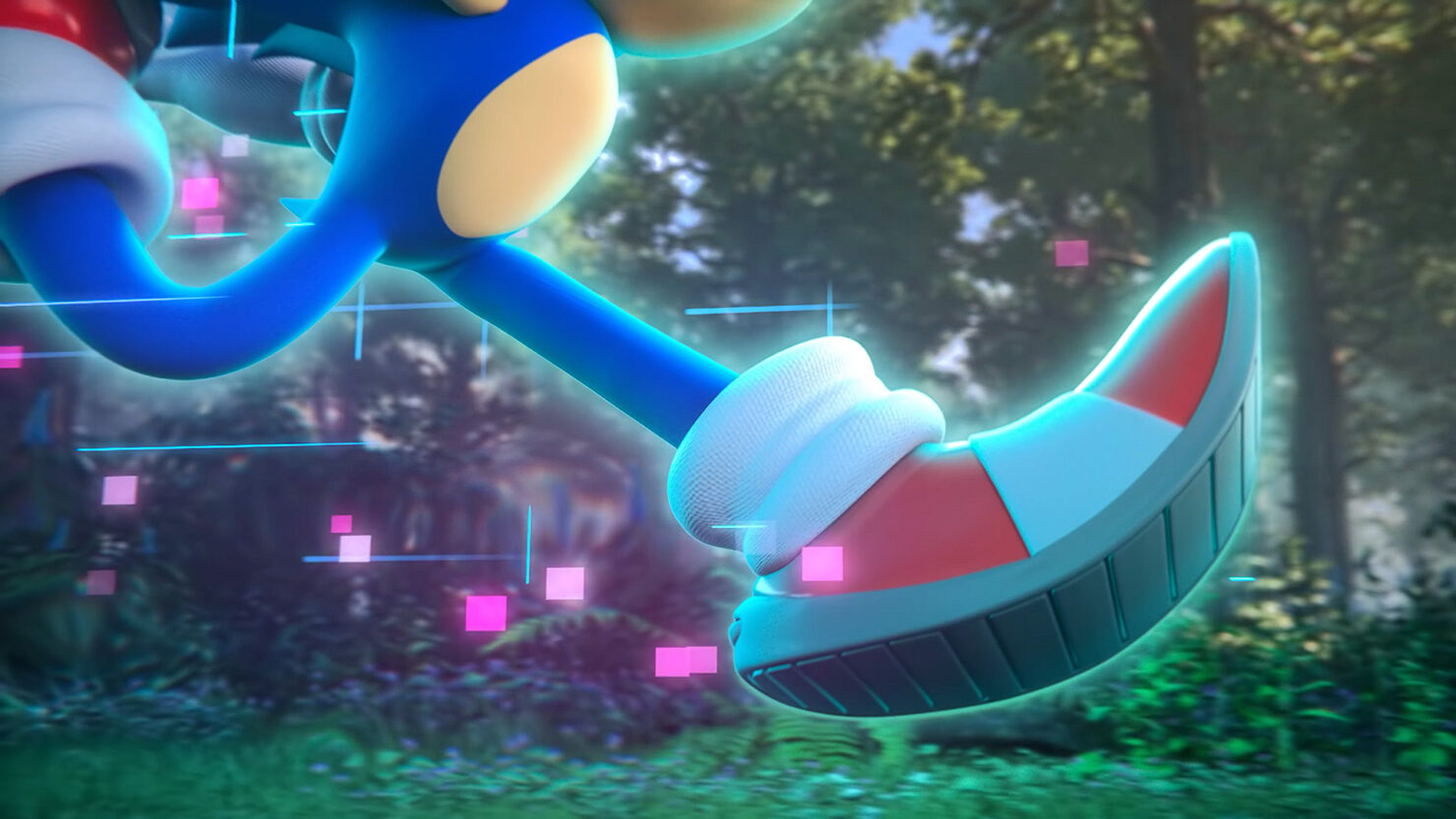 [Update 12/8] Geoff Keighley has confirmed that the next Sonic game will be at The Game Awards this week alongside the world premiere of the Sonic The Hedgehog 2 movie.

Tomorrow night -- Sonic's 30th anniversary gets even bigger. See the next game and....we're excited to welcome @jimcarrey and @rejectedjokes to #TheGameAwards to world premiere #SonicMovie2! pic.twitter.com/78WDL2JLk3

[Original story] Both The Game Awards 2021 producer Geoff Keighley and SEGA appear to be hinting at a new Sonic announcement during this week’s annual event.

The Game Awards 2021 is taking place this Thursday, and ahead of the event, producer Keighley replied to a question in a thread about reveals during the event. At one point Keighley was asked whether he’s a Sonic fan, after which he replied that this is indeed the case, followed by an eyes emoji.

Following this reply, fans already suggested that we’ll be getting a Sonic reveal during The Game Awards, but things got even more interesting when the official Sonic Twitter account joined in by asking Geoff for extra invites for the event.

Based on these tweets, we’re pretty sure that we’ll be seeing a Sonic-related announcement this Thursday. Whether this is to rumored open-world Sonic Frontiers game remains to be seen, but SEGA did confirm that a new Sonic game is in the works.

We’ll update you as soon as more information about this matter comes in. What are your thoughts on this? Will this be the new Sonic Frontiers? What do you hope to see in a new Sonic installment, and what's your favorite Sonic game to date? Hit the comments down below.