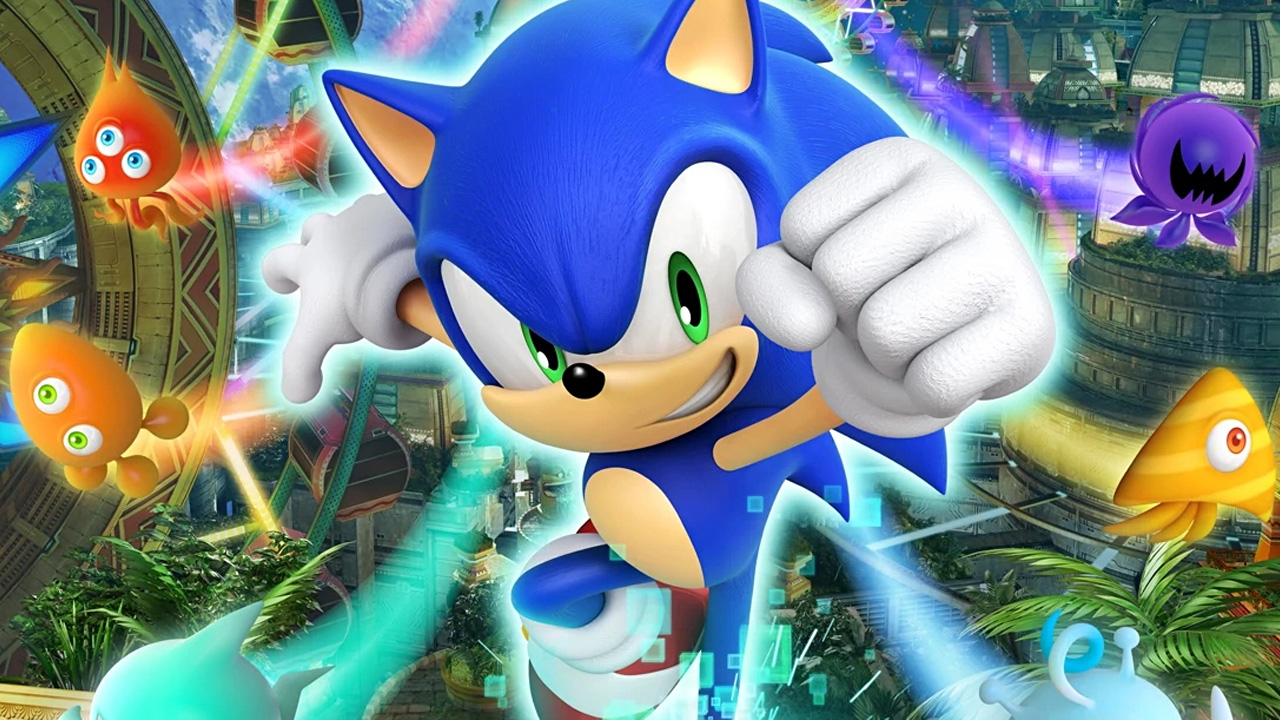 Sonic the Hedgehog celebrates his 30th birthday this year, and Sega just teased a variety of upcoming projects via their first Sonic Central livestream. These include a new major game from Sonic Team coming in 2022, Sonic Colors: Ultimate, another Sonic classics compilation, a whole mess of crossovers with other Sega-published games, and more. You can check out the whole showcase below, provided you have around 15 minutes to spare.

Let’s start with the biggest news – that new Sonic tease. We see the blue streak running through a realistic forest featuring more detail than we’ve seen in past Sonic games. We then cut to an overhead view (Perhaps hinting at a semi-open world?) with Sonic’s glowing trail forming a rather odd symbol. What could it all mean? I guess we’ll have to wait to find out.

The classics everyone loves are also returning with Sonic Origins, a collection of the Genesis Sonics and Sonic CD with some “fresh content.” That’s about all we know for now.

Focusing on games we do know about, here’s the trailer for Sonic Colors: Ultimate.

Here’s what Sega has to say about the remaster…

Join Sonic on an intergalactic journey, fully remastered for a new generation -- with a few new features, too! Sonic Colors: Ultimate is being developed by Blind Squirrel Entertainment, a passionate team known for their AAA HD remasters. We'll have more info on Sonic Colors: Ultimate, as well as all things Sonic 30th, coming soon. Stay tuned!

Pre-orders are already open for Sonic Colors: Ultimate, with those who put their money down getting a cute Baby Sonic keychain. There will also be a Digital Deluxe Edition, which will include early access, exclusive music, various cosmetics, and a “Sonic movie boost,” whatever that means. 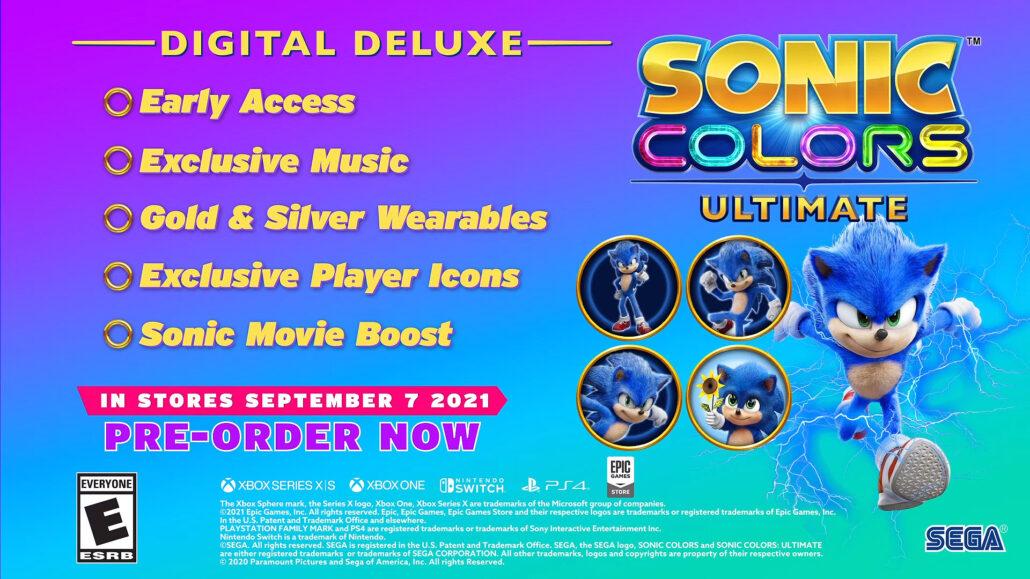 As mentioned, Sonic will also be crossing over with various other Sega-published games, including their upcoming Olympics title, Two-Point Hospital, and Lost Judgment, where you’ll be able to play a full emulation of Sonic the Fighters. All sorts of new merch was also announced, including Sonic-themed bling from King Ice. No, really.

You kind of have to respect how shamelessly weird the Sonic franchise has become. Sonic Colors: Ultimate races onto PC (via the Epic Games Store), Xbox One, Xbox Series X/S, PS4, and Switch on September 7. That new Sonic Team game will arrive sometime in 2022.