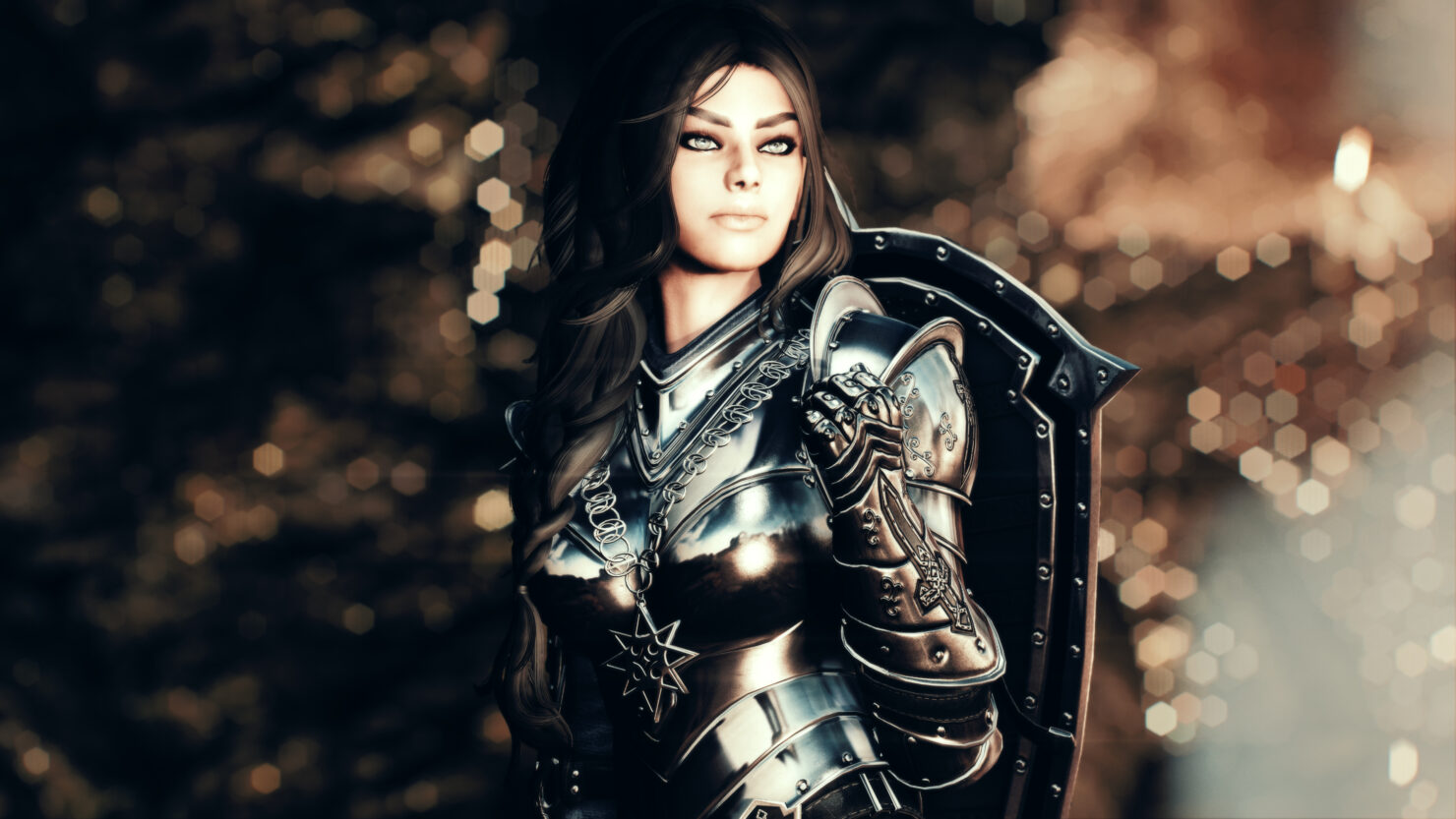 A new Skyrim Xbox mod has been released which removes the game’s 30FPS framerate cap, allowing Xbox Series X|S players to play at framerates up to 60FPS.

That's right - if we don't get an official next-gen patch for The Elder Scrolls V, fans will create one themselves. Created by modder ‘Smudgey5000’, this mod is basically a simple adjustment to the game’s .ini file which disables Vsync and removes the framerate cap. In theory, this allows Xbox Series X and Xbox Series S players to enjoy the game in higher framerates while still making use of other performance modifications on Xbox.

According to ‘Smudgey5000’, 60FPS should be possible on Microsoft’s consoles, although this framerate won’t be constant, and dips are to be expected.

As pointed out by several users on the ResetEra forums and Reddit, the mod disables Achievements, but it seems that other users of the mod have already found a work-around to combat this. We’ve included the workaround down below:

Quite an interesting mod for Skyrim fans giving the RPG another run on Microsoft’s next-gen consoles. Be sure to share your experiences with this modification down below.

The Elder Scrolls V: Skyrim is available across PC, consoles, and the Nintendo Switch.